As part of an exciting Languages Enrichment morning, Year 11 pupils had the opportunity to sample  languages they had not experienced before and hear from respected linguists, live in the classroom.

Whilst in previous years the Languages Faculty would have welcomed guests into school, this year’s speakers joined the event virtually via Google Meet. Pupils enjoyed an insightful talk from Mr Ian Brown (director of local business Graham & Brown), who shared his view of the importance of languages in the workplace and how essential they are to allow for good communication and business relationships.

The second speaker, Sascha Stollhans, joined from Lancaster University’s Department of Languages & Culture. Mr Stollhans described the different routes into languages at University and how you can combine languages with different subjects, whilst also sharing why languages are so useful for the future.

After the presentations, pupils began their taster sessions that focused on Japanese, Polish, Italian, Ancient Greek and Luxembourgish languages. Pupils could hear from Ms Mariner on her year abroad in Parma during the Italian session, or learn how to greet each other in Luxembourgish with Miss Nurney. Mr Cordwell shared his knowledge of Japanese culture with students in his session, and Mr Peczkowsi gave a whistle stop tour of Polish pronunciation and some key vocabulary to know if you ever found yourself in Poland. Finally, Miss Grindley taught pupils the Greek alphabet which they later used in a code-cracker task.

Pupils said that they found the sessions informative and wished they could have spent more time learning about these different languages. Their favourite activities included learning how to write their name in Japanese, learning about different cultures and the different journeys that people they heard from had gone on to learn their respective languages. 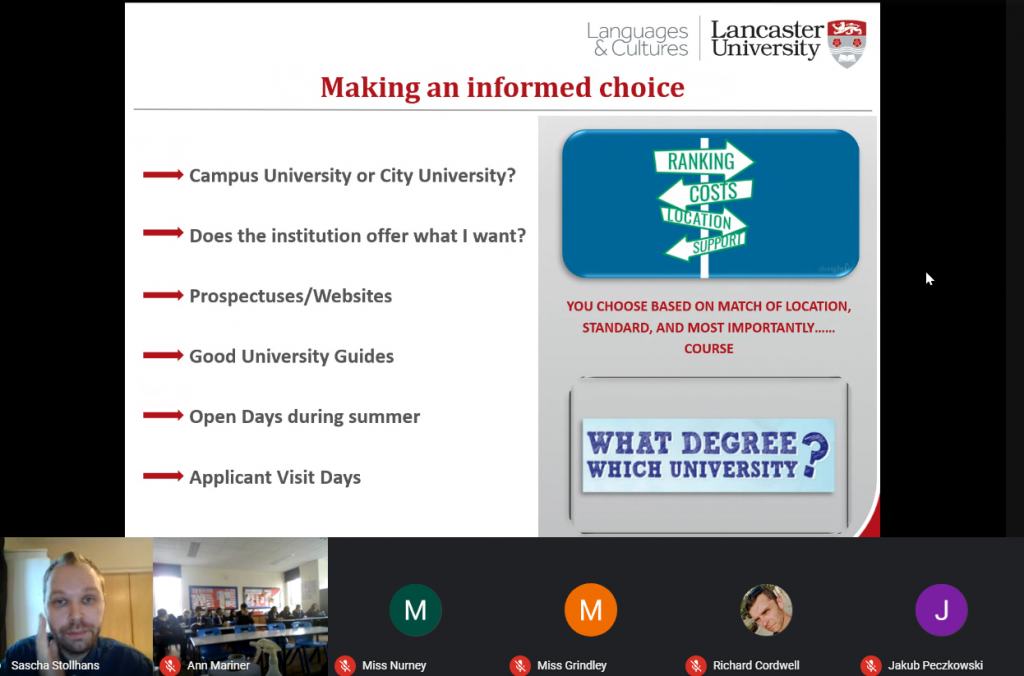 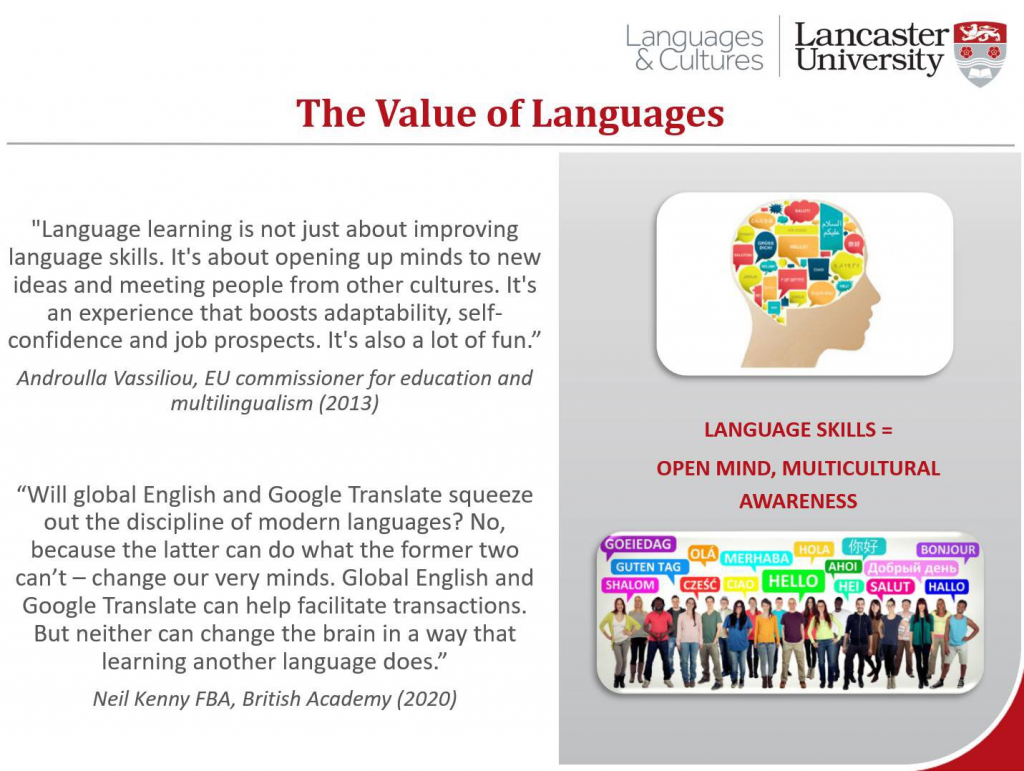