Year 8 pupils experienced an immersive day of languages at this year’s ‘Eurofest’, including a visit from Blackburn Rovers Goalkeeper Jayson Leutwiler.

After enjoying a continental snack and quiz that looked at different aspects of European culture, pupils sampled a range of language studies, including the study of Hieroglyphics and Italian. The year group then headed in to the Annexe after lunch to meet the Championship footballer, who held a Q&A with excited pupils.

Questions around inspiration, diet and favourite teammates were asked as Jayson discussed life as a footballer, his childhood and his experience playing in different countries. Pupils asked about his experience with other languages and what he would be doing if he had not become a football player, as well as the challenges of learning English. Some even took the chance to ask Jayson questions in German and French, to which Jayson impressively replied! Pupils then took the opportunity to get a group photo before heading into the Dining Hall to design a European sports team strip.

A fun-packed day that has helped introduce Year 8 pupils to languages and cultures that many have never experienced; on behalf of the Languages faculty, thank you to the pupils, staff and Blackburn Rovers for their help in creating a Eurofest to remember! 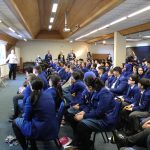 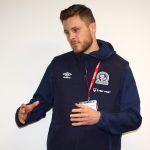 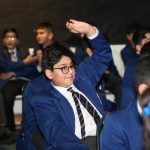 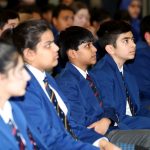 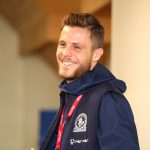 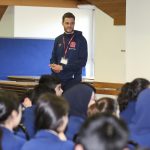 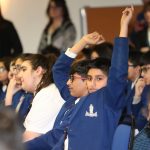 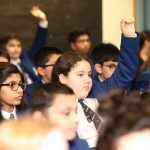 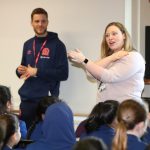 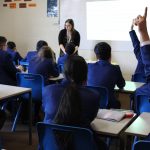 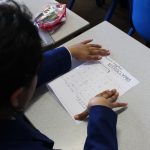 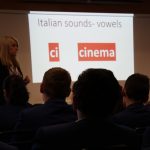