Thirty pupils from Year 10 braved the early wake-up call to catch a train to London for a day of sight-seeing and museum trips.

First on the agenda was a visit to the South Bank to see the London Eye, then a walk along the Thames and over Westminster Bridge took the pupils into the heart of government in Whitehall. Pupils saw the Houses of Parliament, Westminster Abbey, 10 Downing Street and Horseguards Parade before a brief stop in Trafalgar Square.

Following further photo opportunities on the Mall and St James’s Park, the pupils took in Buckingham Palace, then headed west to South Kensington on the tube for lunch and the afternoon visits to the Museums.

The highlight of the trip for many was an hour in the Science Museum’s Wonderlab, a hands-on science show where the pupils could experience a wide range of scientific experiments. Watching Mr Peat spin on the angular momentum demonstration will live long in the memory for staff and pupils alike!

Pupils went on to see treasures including the lunar lander from the Apollo missions, the first steam train (Puffing Billy) and Crick and Watson’s model of the DNA double helix, before moving on to the Natural History museum, where the animatronic dinosaurs proved a hit for many.

A busy day in the Capital but one that will hopefully stay with our young Scientists for years to come. 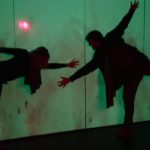 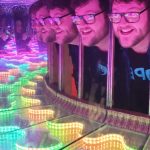 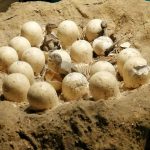 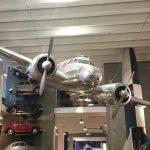 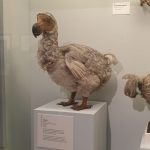 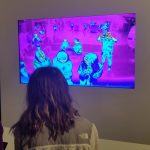 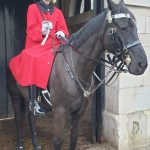 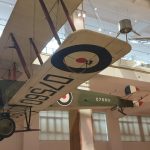