After 18 months of planning, 16 girls from Year’s 10 and 11 and accompanied by Miss McCreadie, Mrs Bamber and Miss Wilkinson finally embarked upon no ordinary netball tour, this was one that took them to Barbados!

Day one saw the group take it easy, before their first matches began.  In 30 degree heat the ‘A’ team beat The Lodge School 10-7, unfortunately it was a loss for the ‘B’ Team.  The girls also went on to play another great match at The Netball Stadium against a very skilled team followed by a traditional Bajan BBQ on the beach.

Another day was spent experiencing the Bajan culture with a jeep safari around the island, followed by a Bajun lunch and then an evening on the beach at the famous Oistins Fish Fry.

The girls’ also experienced a fantastic win against Clapham Blitz Barbados team, they were the first UK team to beat them!

And then what the girls had been waiting for… a night was spent volunteering with the Barbados Sea Turtle Project.  The team learnt about the charity’s conservation efforts, donated their fundraising and even had the opportunity to watch a turtle lay its eggs on the beach before burying them and returning to the sea.

What an incredible experience, with memories that will be treasured for a lifetime. 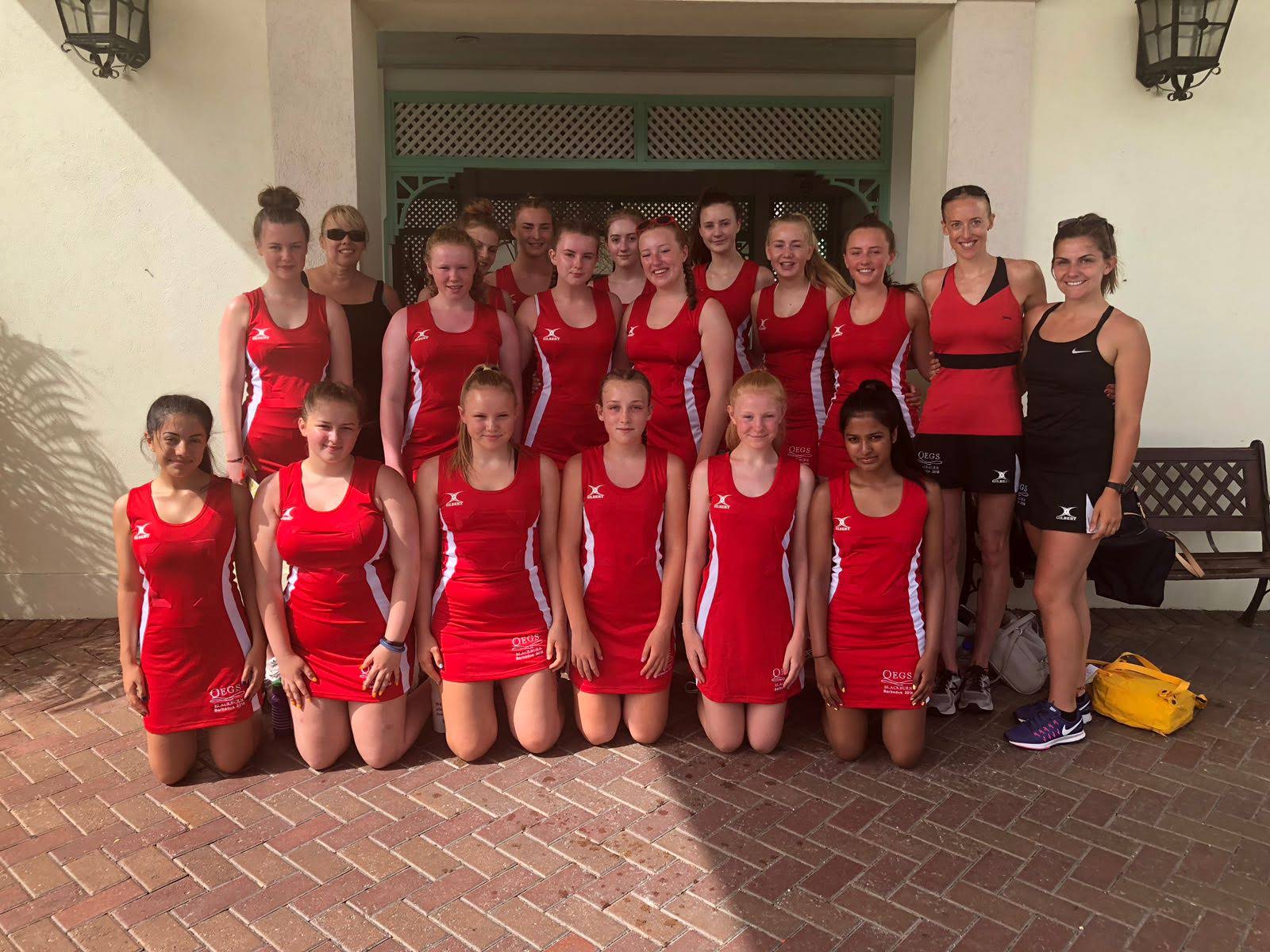