Year 7 pupils spent Friday 28th June learning what “Disce prodesse” (learn to be of service) may mean practically as they spent the day completing a series of sponsored activities to raise money for WaterAid.

The day began with an assembly to look at the importance of the work WaterAid undertake in many countries before completing five STEM tasks.

The pupils looked at water-borne microorganisms in Biology, purified water in Chemistry, built water pumps in Physics and examined a typical family’s water use in Mathematics.

Problem solving took place on Top Quad where pupils had to work together as a team to make a pipeline.  Water had to be transported from one bucket along the pipeline with the challenge being to catch the flow of water at the end of the pipeline in the second bucket.

The final challenge of the day was physical where in the afternoon, all pupils carried at least 4 litres of water, for 2 miles around Corporation Park.

The highlight of the day, and what everyone had been waiting for, was the emptying of the bottles and the drenching of Mr Hargreaves, Head of Year 7.

Thank you to all staff who supported the event, and pupils, please remember to bring your sponsor money back into school as soon as possible – by Monday 8th July!

UPDATE: A staggering £838.33 was raised during this event, well done to all the pupils who took part. 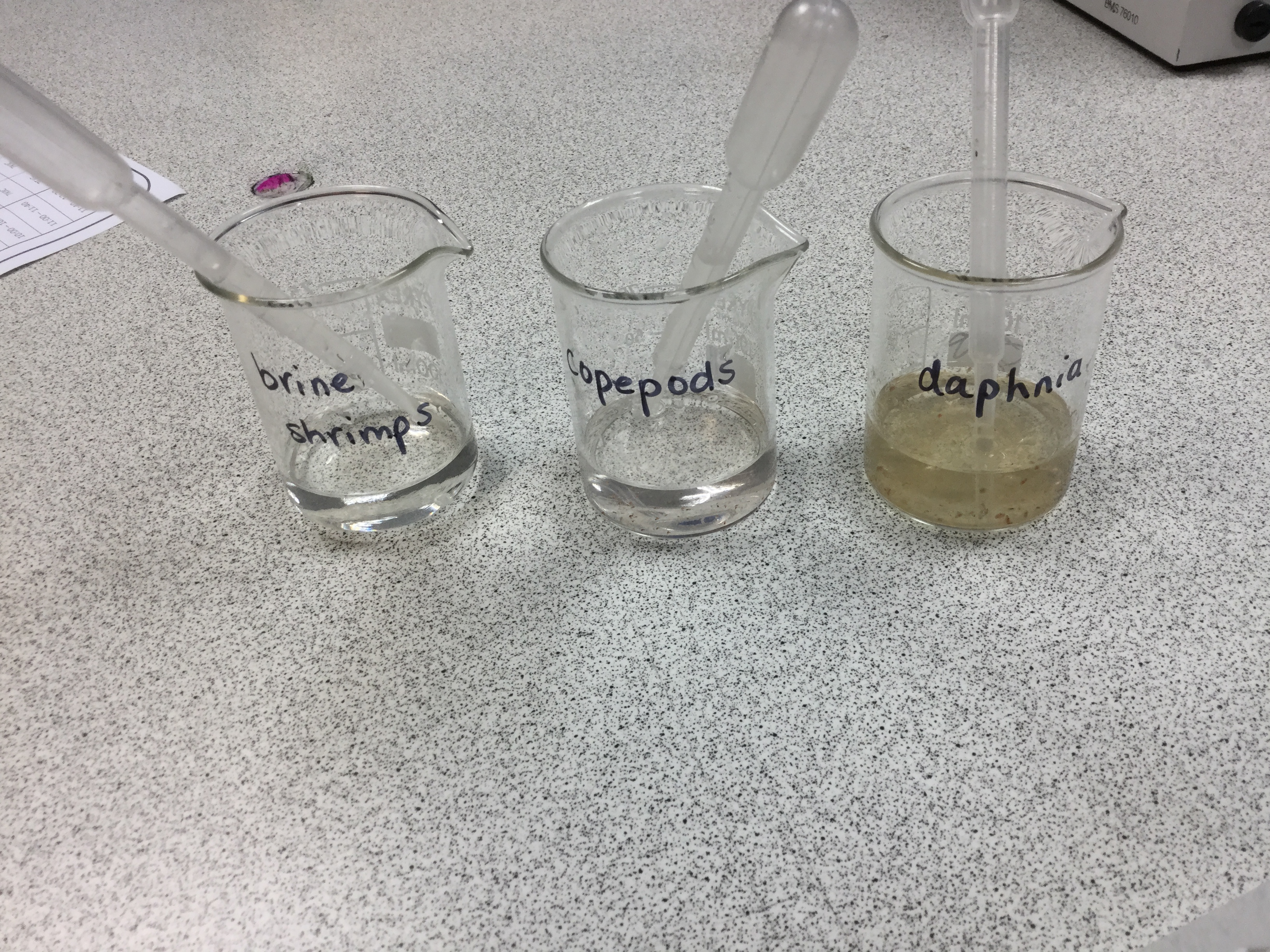 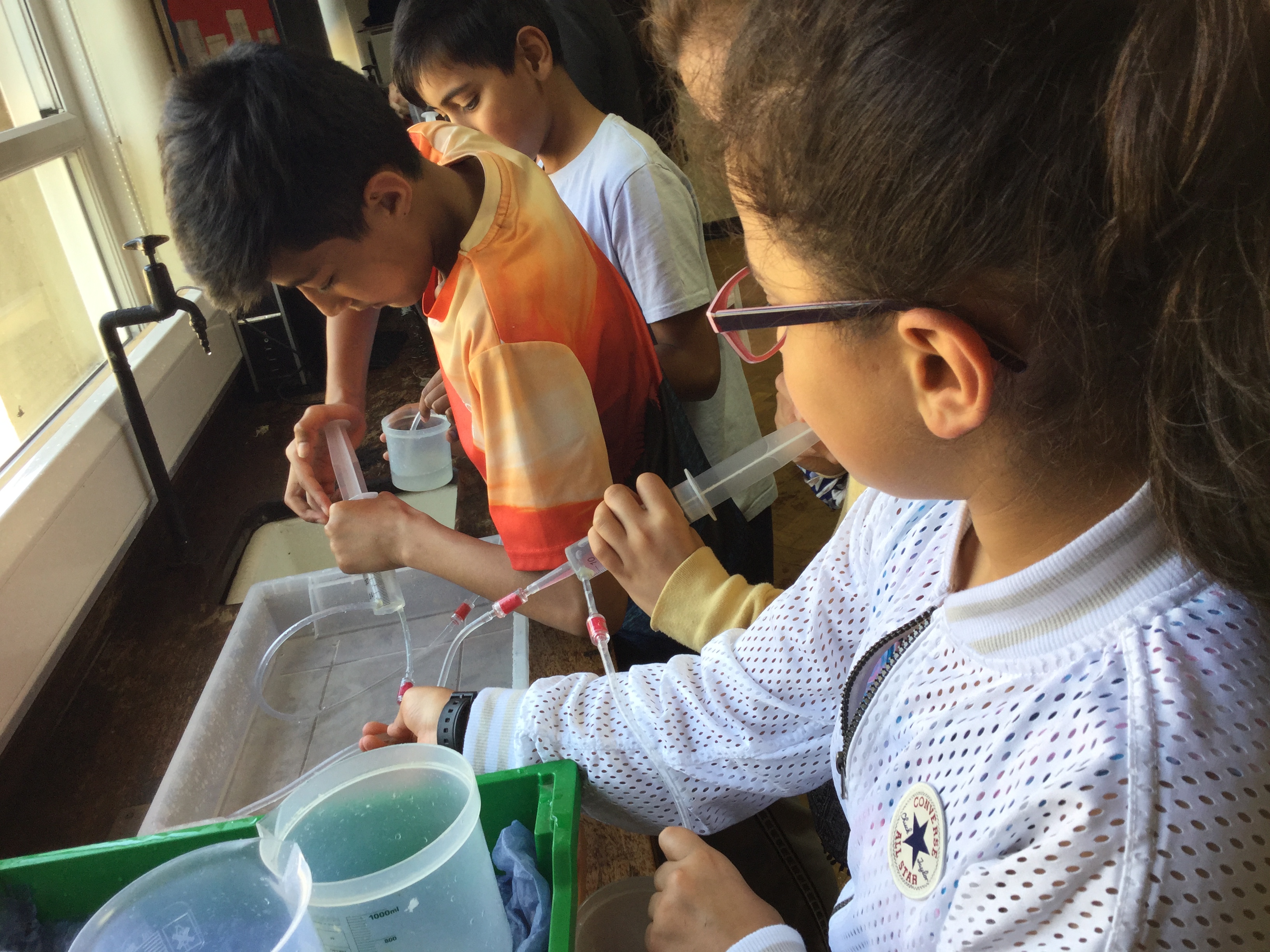 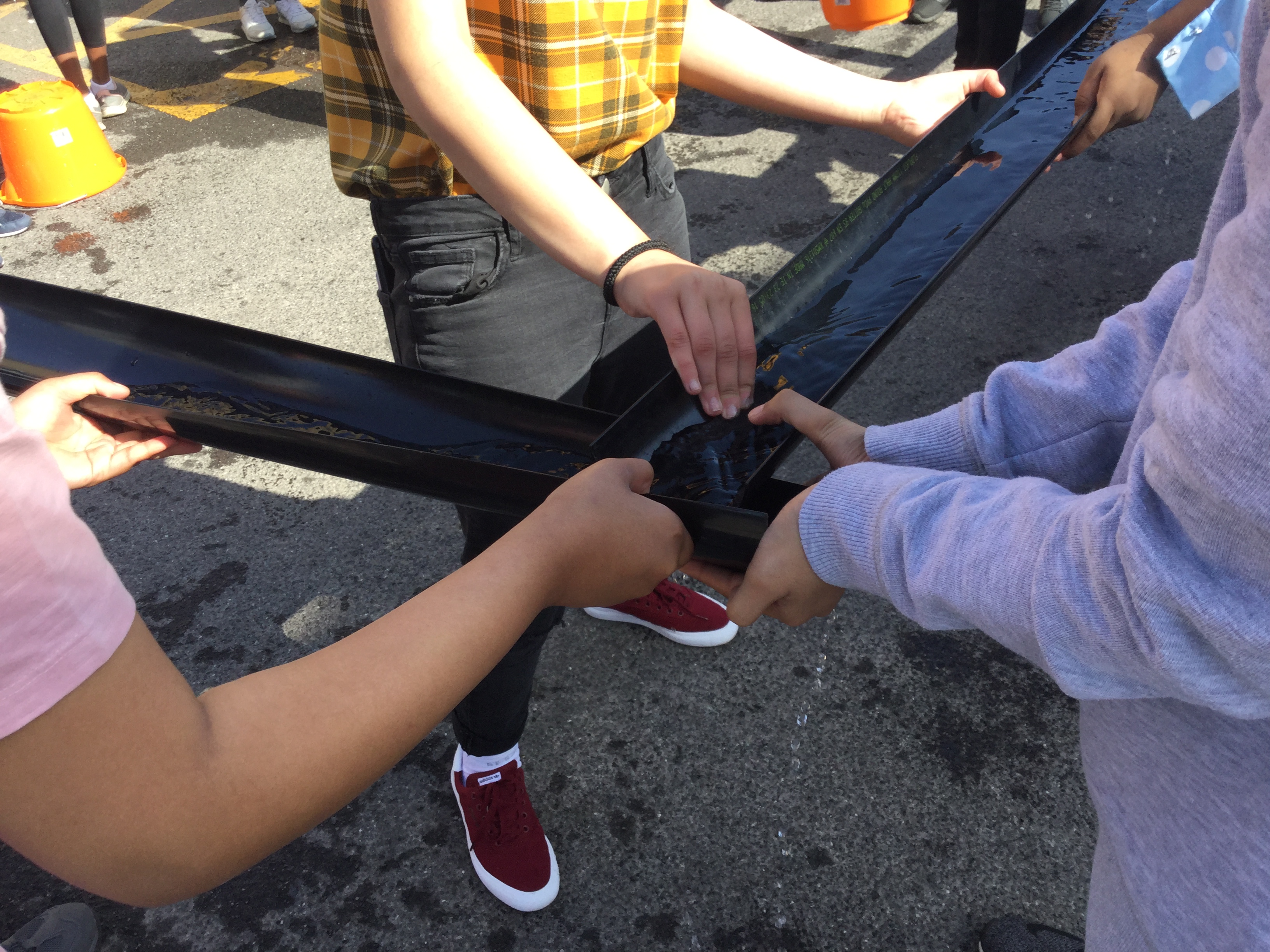 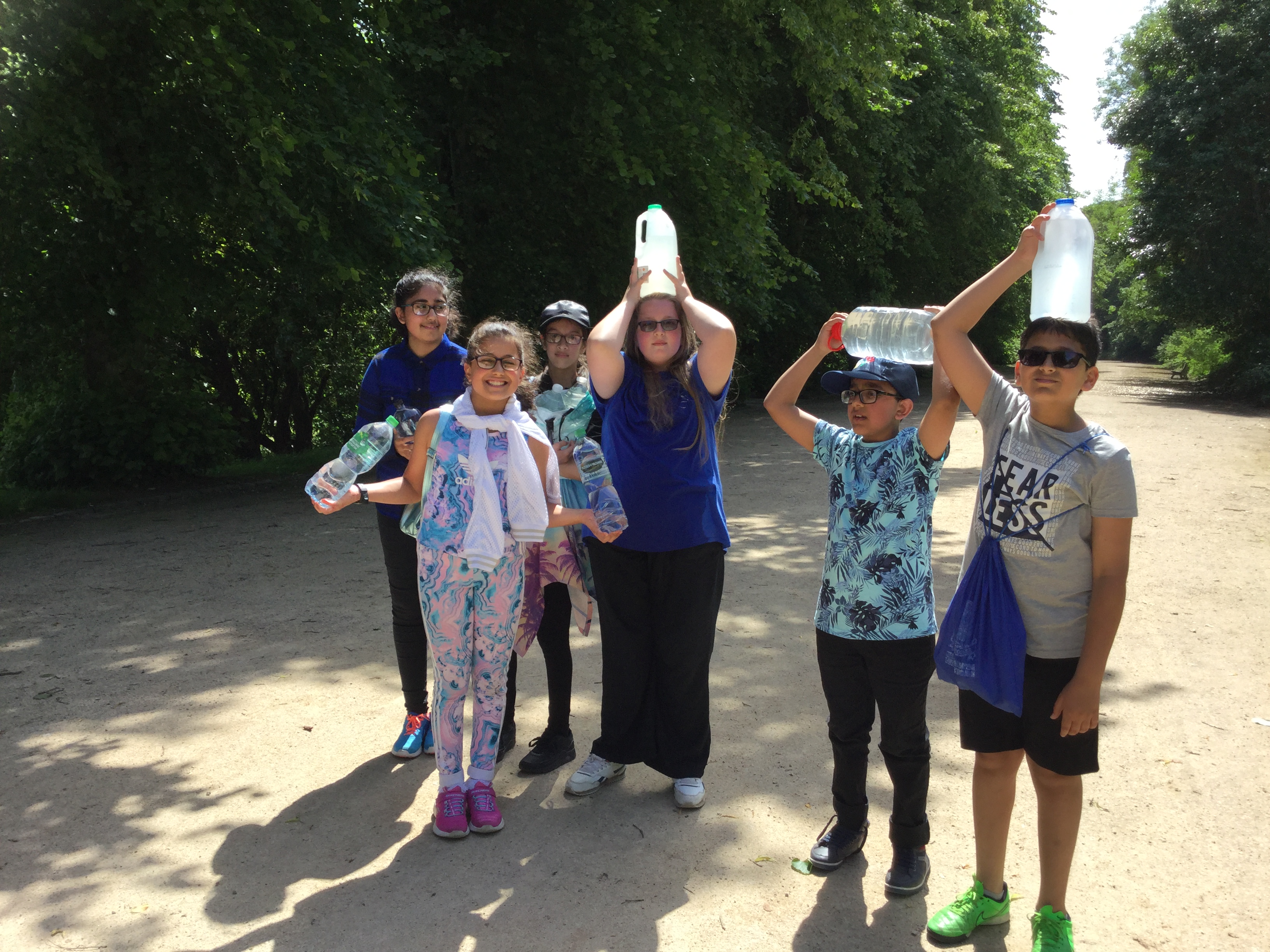 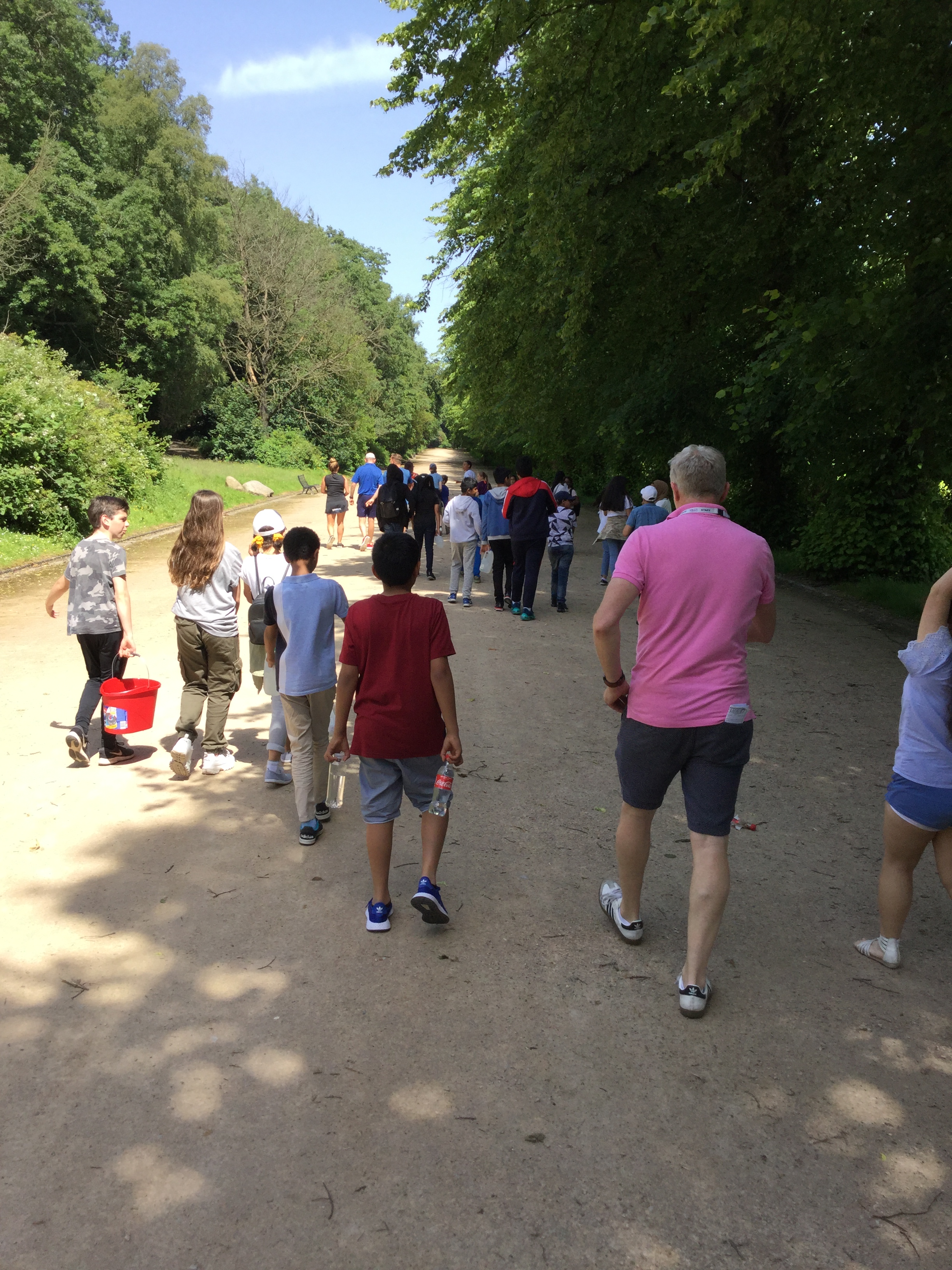