It is good for pupils, students and staff to have fun together.  At the end of the Trinity Term 2019, we had a Royal Variety Performance.

The Queen (Mrs Gammon in a mask) and Prince Philip (Jarvis Davis Year 12 in a wrinkly mask) took to their thrones giving the performances a Royal seal of approval.

There was an eclectic range of performances from staff and pupils for everyone to enjoy.  We had members of the PE department tossing pizzas.  It was quite impressive how much mess they managed to make in one minute.

We had opera singers with Mr Garrett, Seb Roberts (Year 12 and Head Boy) showing that they can sing beautifully.  Mr Butterworth wasn’t much cop at singing, but his visual comedy was outstanding.

The ‘sing off’ between pupils and staff went off surprisingly well and the finale, with four different versions of Freddie Mercury strutting their stuff was enough to strike fear into the souls of anyone.

Thanks to all pupils, students and staff for taking part and together raising £166 for the Uganda project charity. 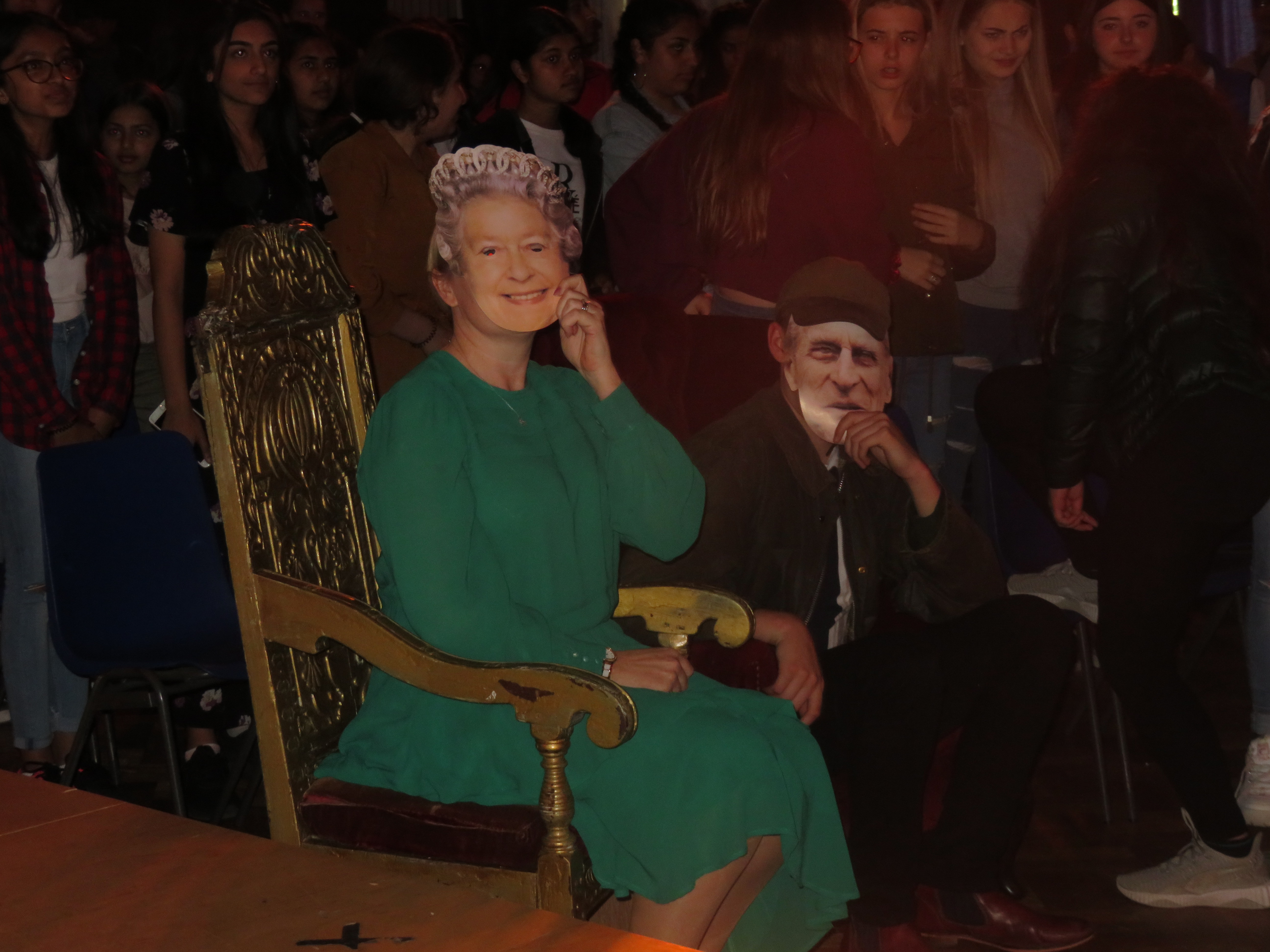 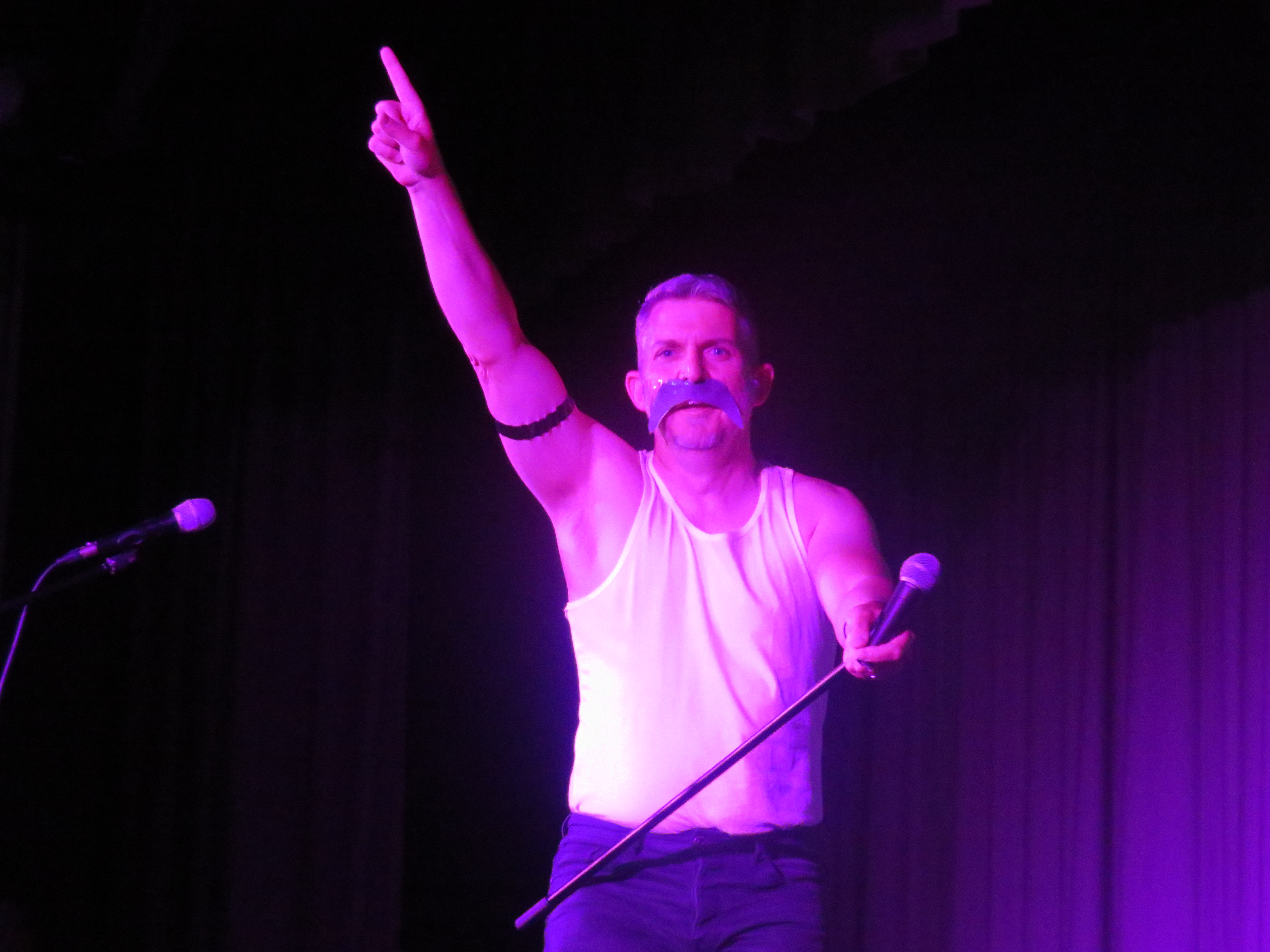 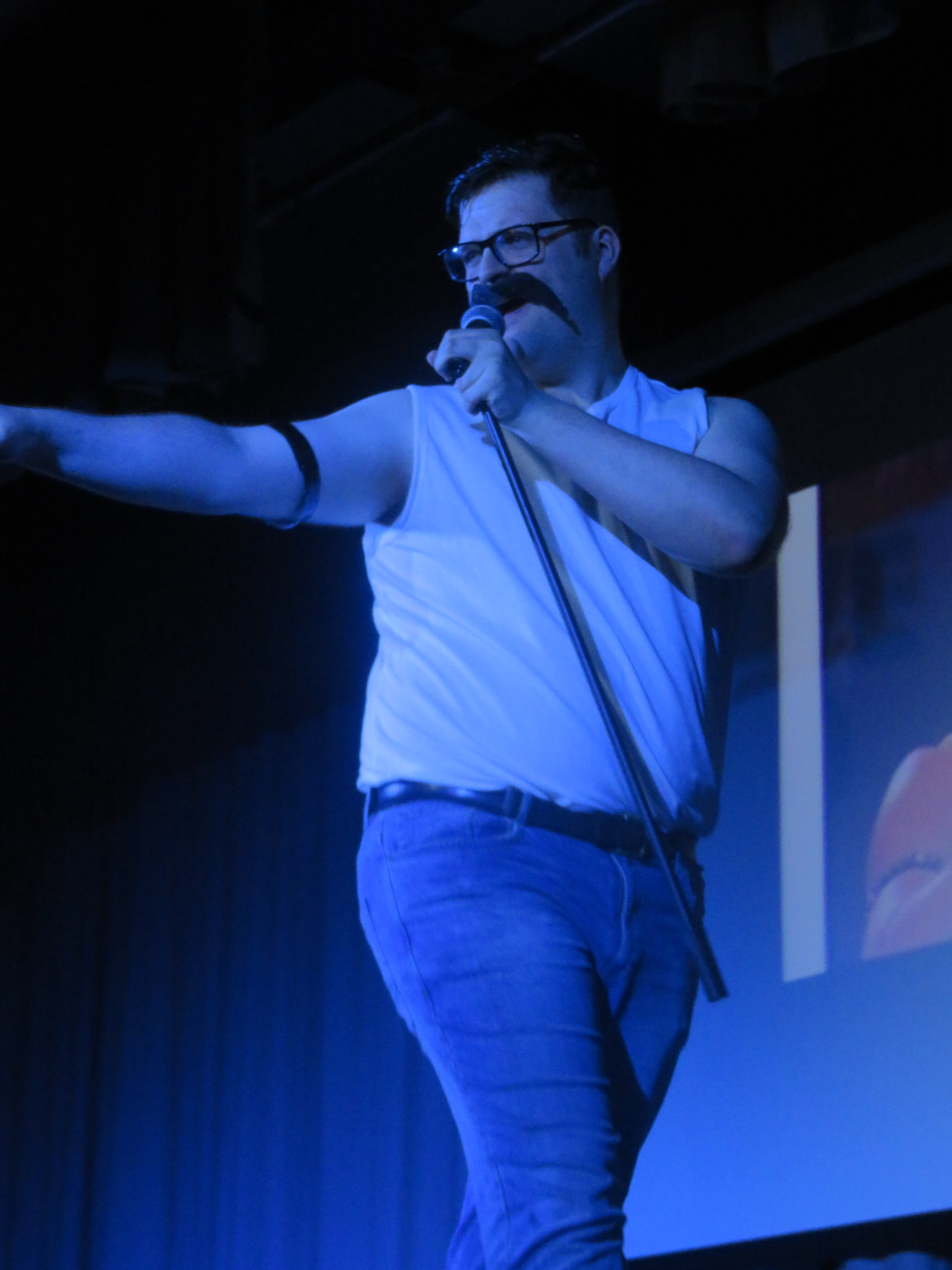 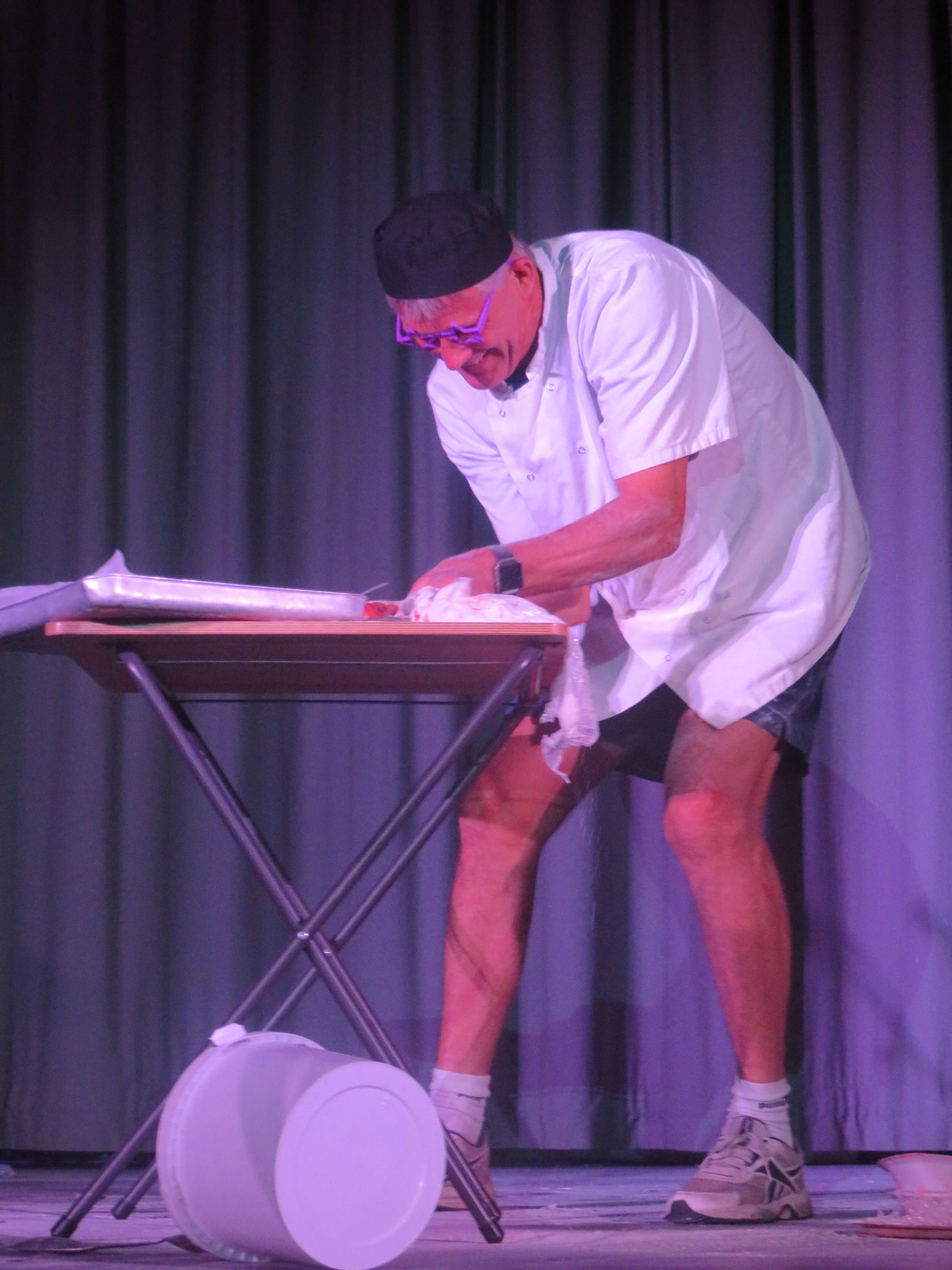 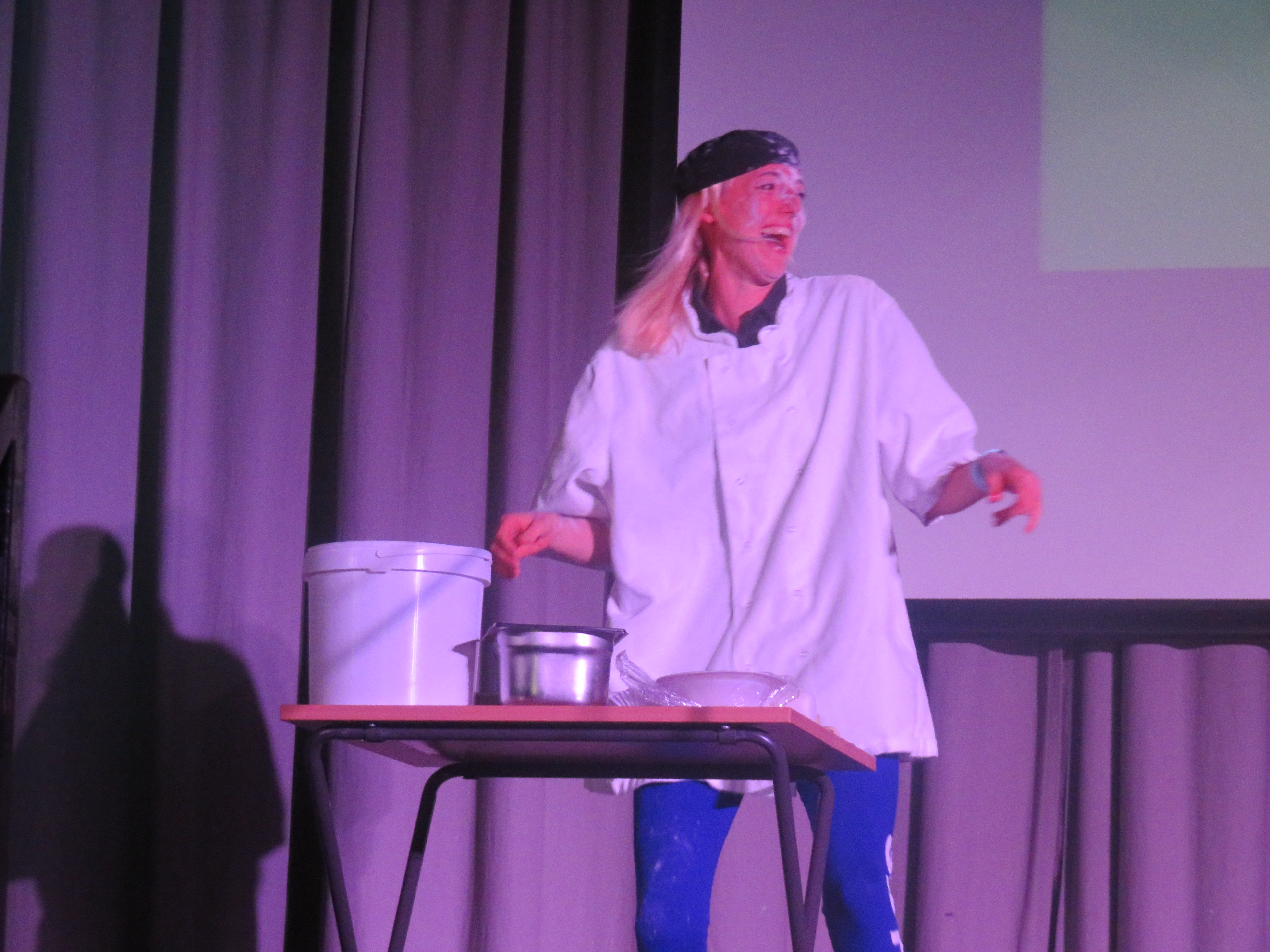