Results from the weeks fixtures as follows:

U14’s: QEGS v Crompton House.  QEGS 88 for 5 with Crompton House 87 for 8.  This was an excellent mid-week victory with great performances by Louis Strand and Cameron Hegg (25)

Congratulations to Rehan Zore who scored 145 for his club (Burnley) 3rd XI Team v Clitheroe in a league fixture.

QEGS Performance of the Week 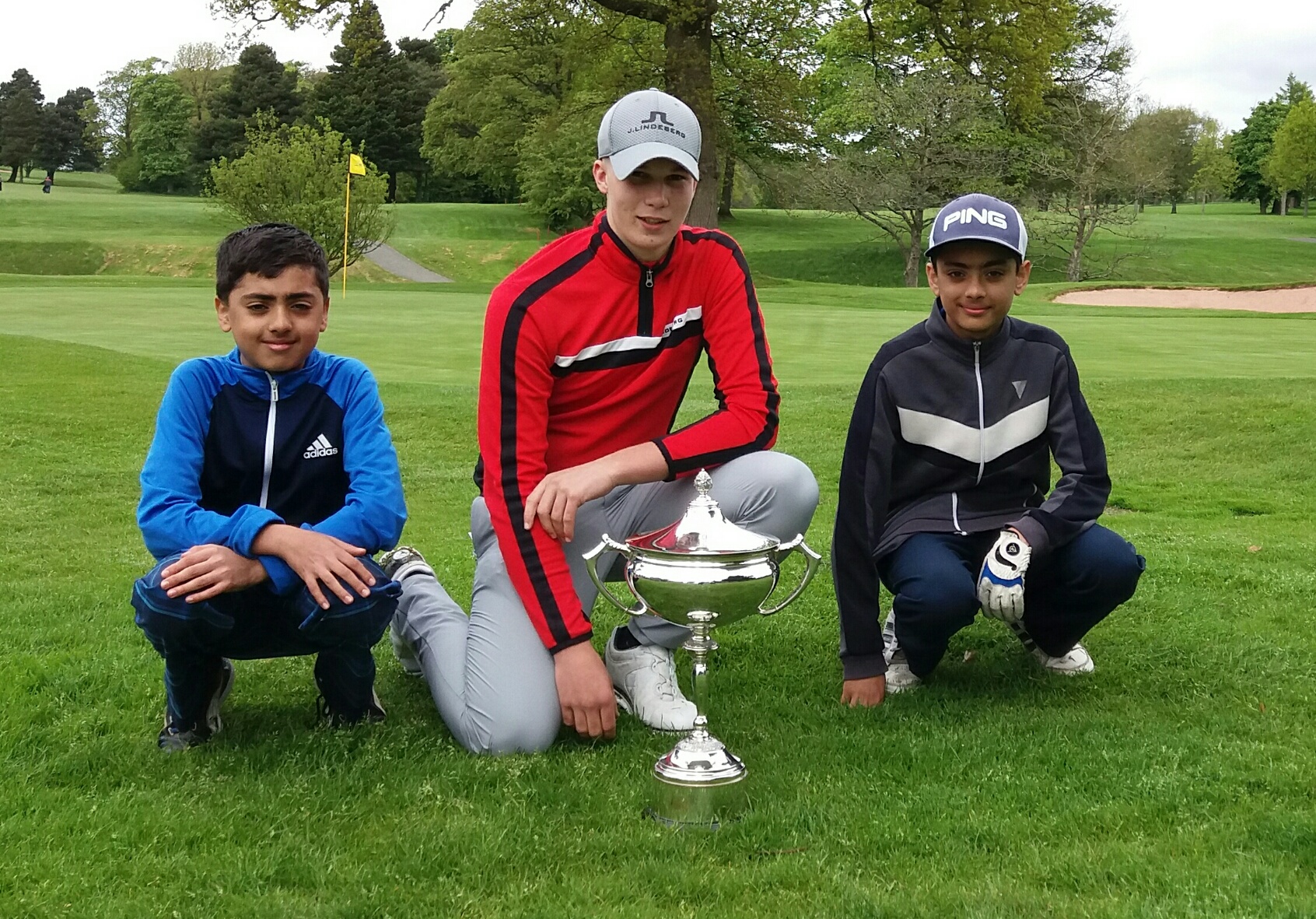