Football:               Well done, and huge congratulations to Oscar Kelly.  Oscar who is already on a two year scolarship and a one year professional contract, has really hit the back of the net, as he now signs professional contract terms with Rochdale Football Club. Not only has he signed for Rochdale, he has also been selected to represent Northern Ireland U15’s. An oustanding achievement, whilst still being in Year 10! 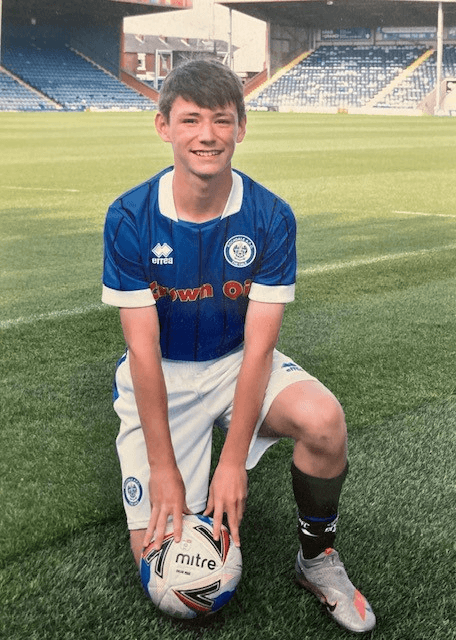