This week our Year 11 pupils attended a taster day at our Sixth Form where they sampled a day in the life of a six former, which included A level lessons, free periods, and the very popular Singleton café menu.

Pupils were asked to arrive in smart business wear, our signature uniform for those attending our Sixth Form and chose four subjects that they were considering studying.

Pupils were welcomed by Mr Hindle, Head of Sixth Form, who gave them an insight into what to expect from the day.

Following their timetable pupils sampled popular subjects such as Biology, Psychology and Sociology and met with our subject specialists who provided information on what to expect over the two year course. When pupils had a free period, they spent time relaxing and catching up with friends in the vibrant Singleton House Common Room whilst taking advantage of our Singleton Café offering snacks and hot/cold drinks throughout the day.

As the day came to an end pupils gathered for the final assembly where they heard from key members of staff regarding their next steps.

Pupils really enjoyed the day and commented on how different it was from school life and that they were treated like young adults.

If you would like to apply for our Sixth Form and be invited to our next taster day in March click here. 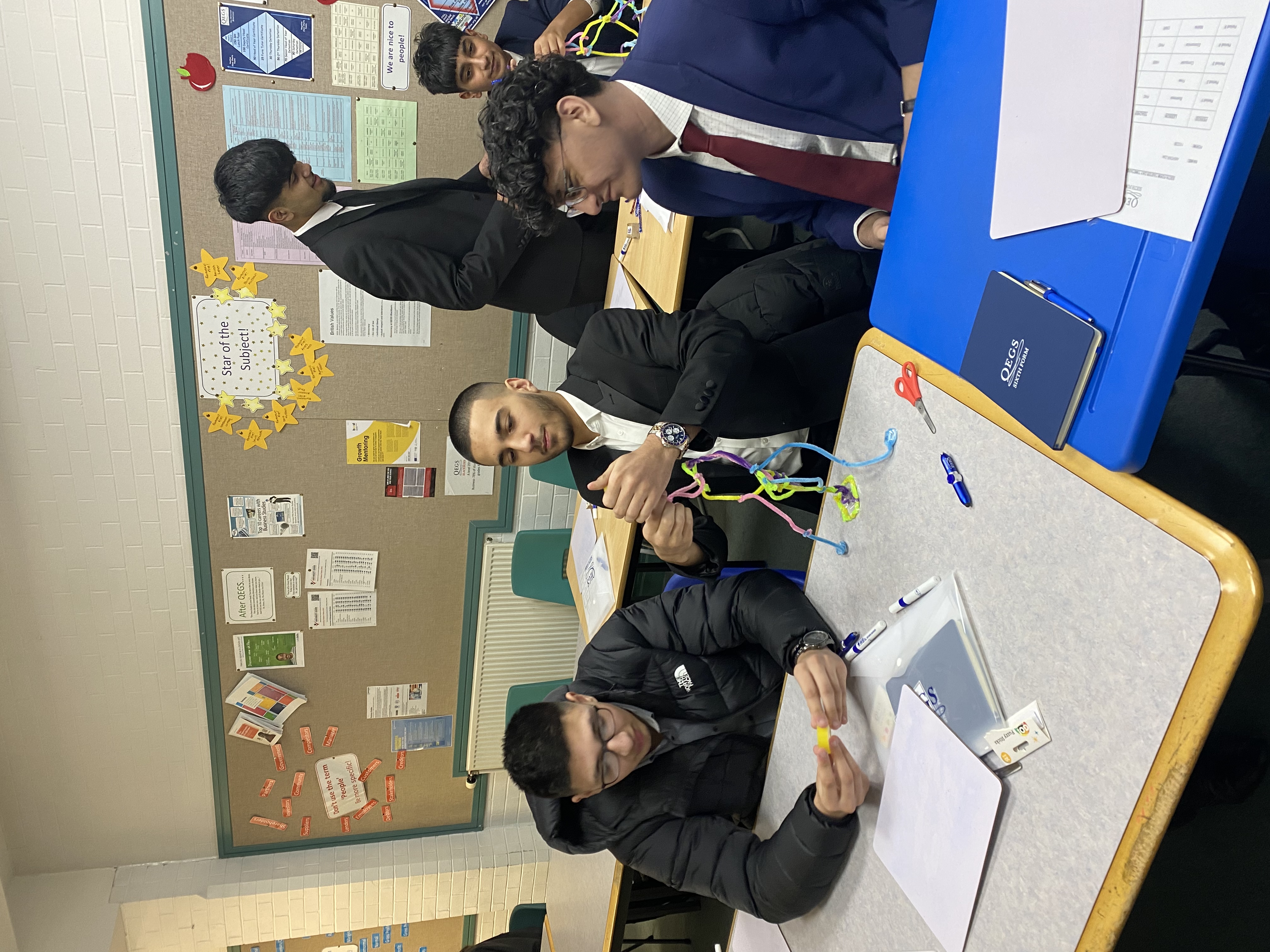