Earlier today, pupils, students and staff took part in a service to remember those who gave their lives in service of the country.

Due to restrictions in place, each classroom stopped their lesson to watch a video that had been created to mirror the usual in-person service that takes place each year.

Viewers heard from Mrs Gammon and Mr Hargreaves, as well as Head Boy and Head Girl Zak Bux and Lea Robinson, as they read out poignant reflections, poems and verses during the service. Lea and Zak read Micah 4 vv. 1-5 (King James version), followed by Mr Hargreaves’ reflection and pupils from each year group in Senior Phase then recited John McCrae’s 1915 poem, ‘In Flanders Fields’. Mrs Gammon then delivered ‘No Man is an Island’ by J Donne as staff and pupils proceeded to take part in a two-minute silence.

Pupils and students then watched as the Head Boy and Head Girl from the Primary and Senior phases, alongside Mrs Gammon, the Head of Primary Phase and the Head Sixth Form, laid a wreath at the school’s memorial to pay their respects to those who lost their lives in the two World Wars and conflicts since.

Pupils in our Primary Phase continued their Remembrance Day activities into the afternoon, creating poppies and taking part in lessons that looked at why we pay our respects on the 11th November, every year. 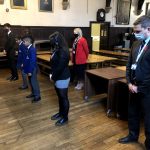 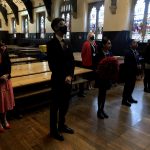 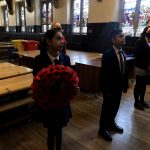 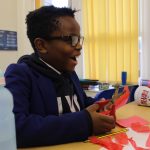 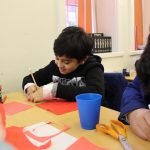 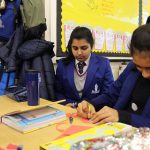 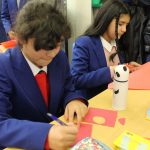 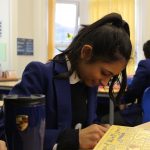 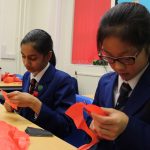 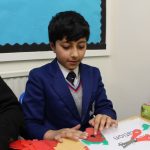 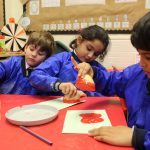 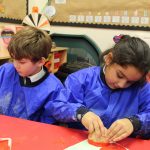 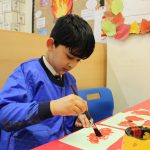 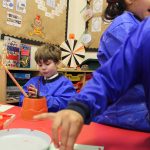 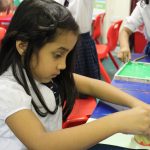 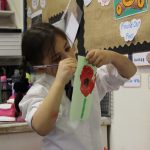 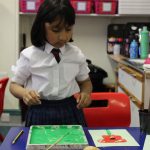 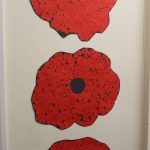 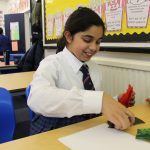