On Thursday 12th May, our Physical Education faculty were delighted to hold one of the highlights in our school sporting calendar, the QEGS Annual Sports Awards at Blackburn Rovers Football Club. An event that celebrates sporting commitment and excellence. Pupils and students were congratulated and awarded for their contribution and dedication to school sport, as well as their achievements in their chosen sports outside of the classroom.

QEGS was thrilled to welcome special guests, The Mayor and Mayoress of Blackburn with Darwen along with a very special guest speaker, Lancashire and England Cricketer, Mr Warren Hegg. 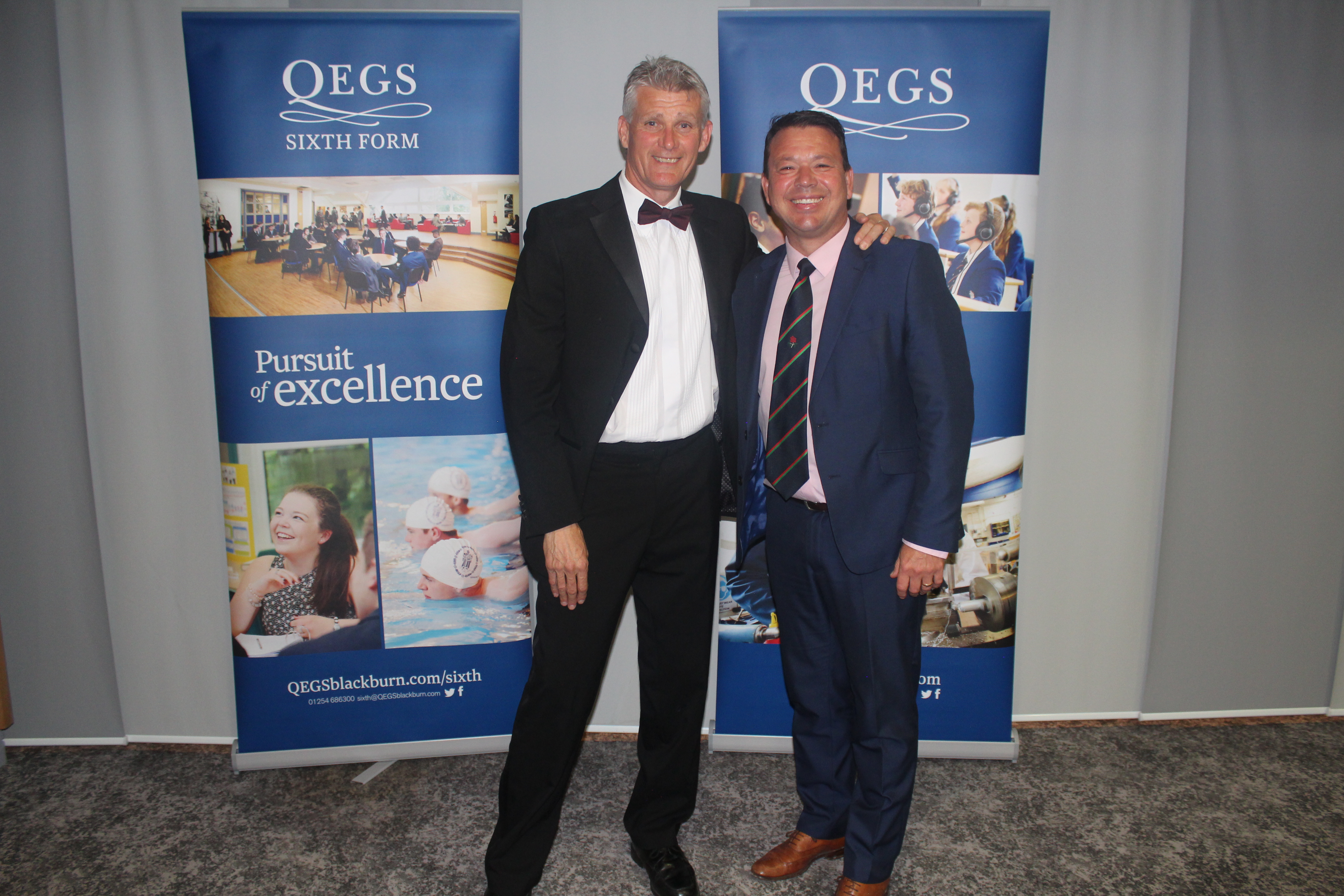 Warren helped celebrate the sporting successes of our pupils and students, and after two years of the event being held virtually, the atmosphere was buzzing with excitement, with lots of varied questions being asked in the Q&A session.

Dr Butler began the event by inviting Niamh Hamilton accompanied by Sadie Merit to deliver the Netball ‘Review of the Year’.

Trophies were awarded for Players’ Player and Manager’s Player in the following year groups: 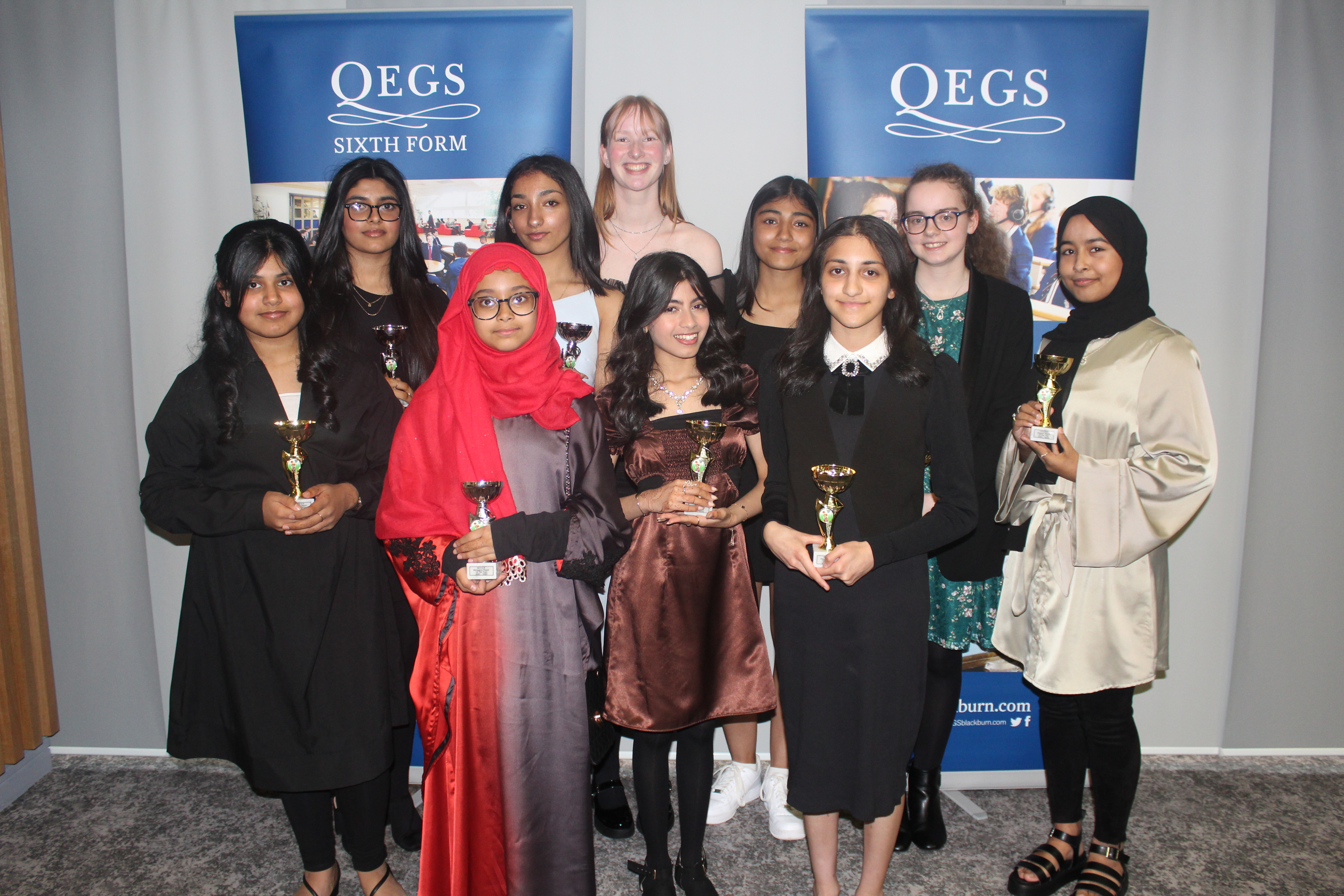 QEGS Club Player of the Year Awards went to: 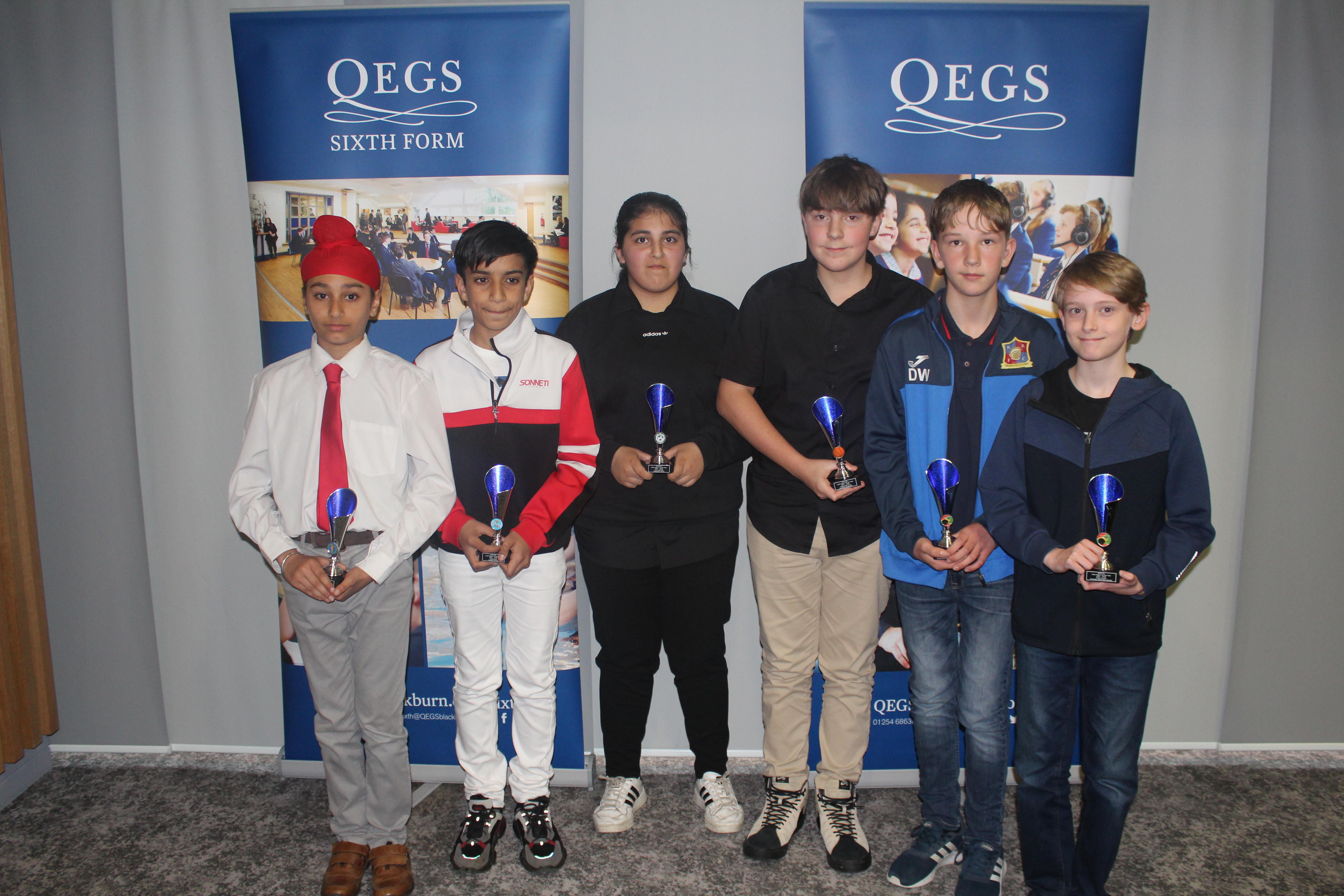 Young volunteer awards for Primary School Swimming Teaching were made by Dr Butler to:

Dr Butler gave thanks to all our young volunteers for their continued commitment and dedication. 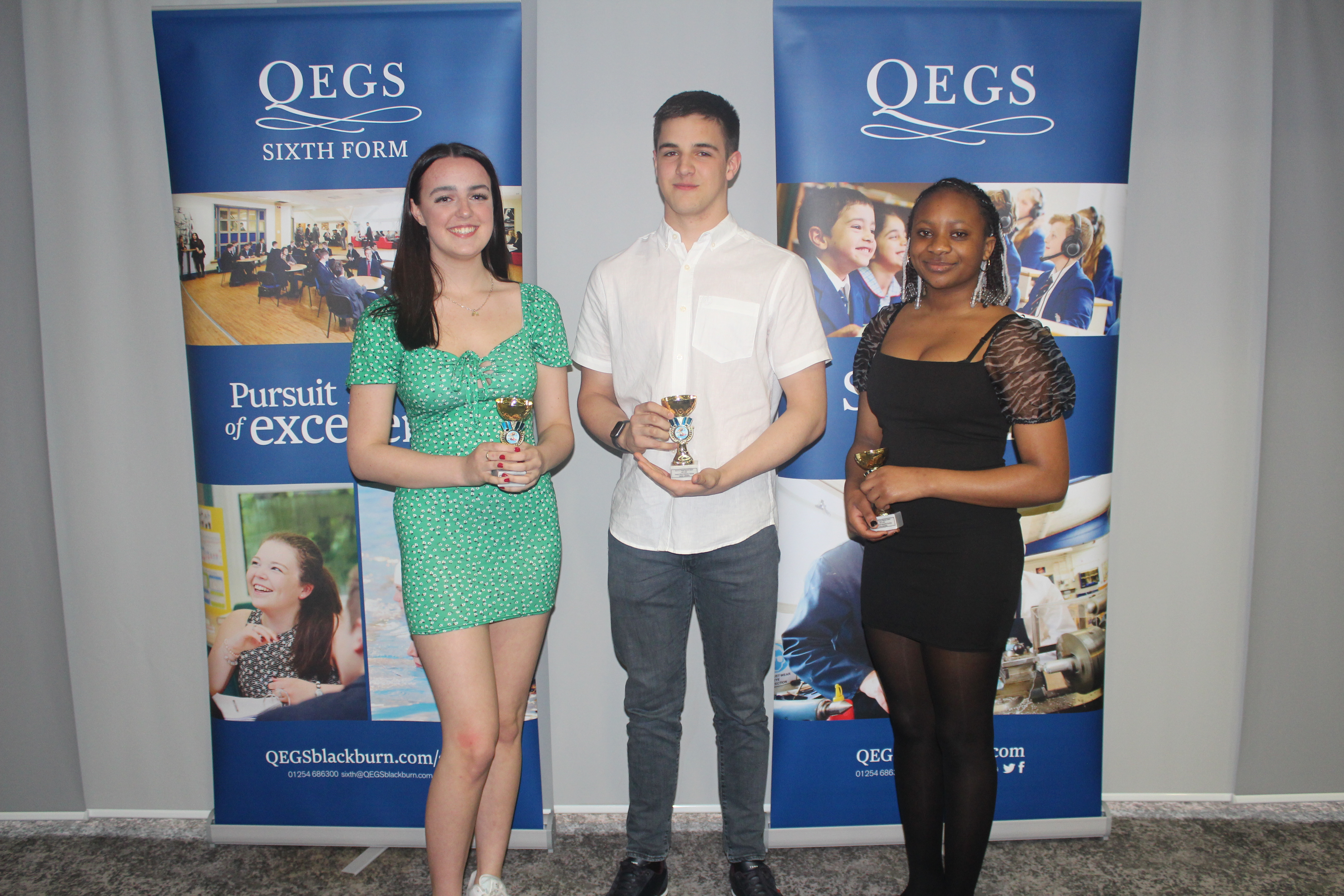 Louis Strand then gave his review of the Football season. Trophies were awarded for Players’ Player and Manager’s Player in the following year groups: 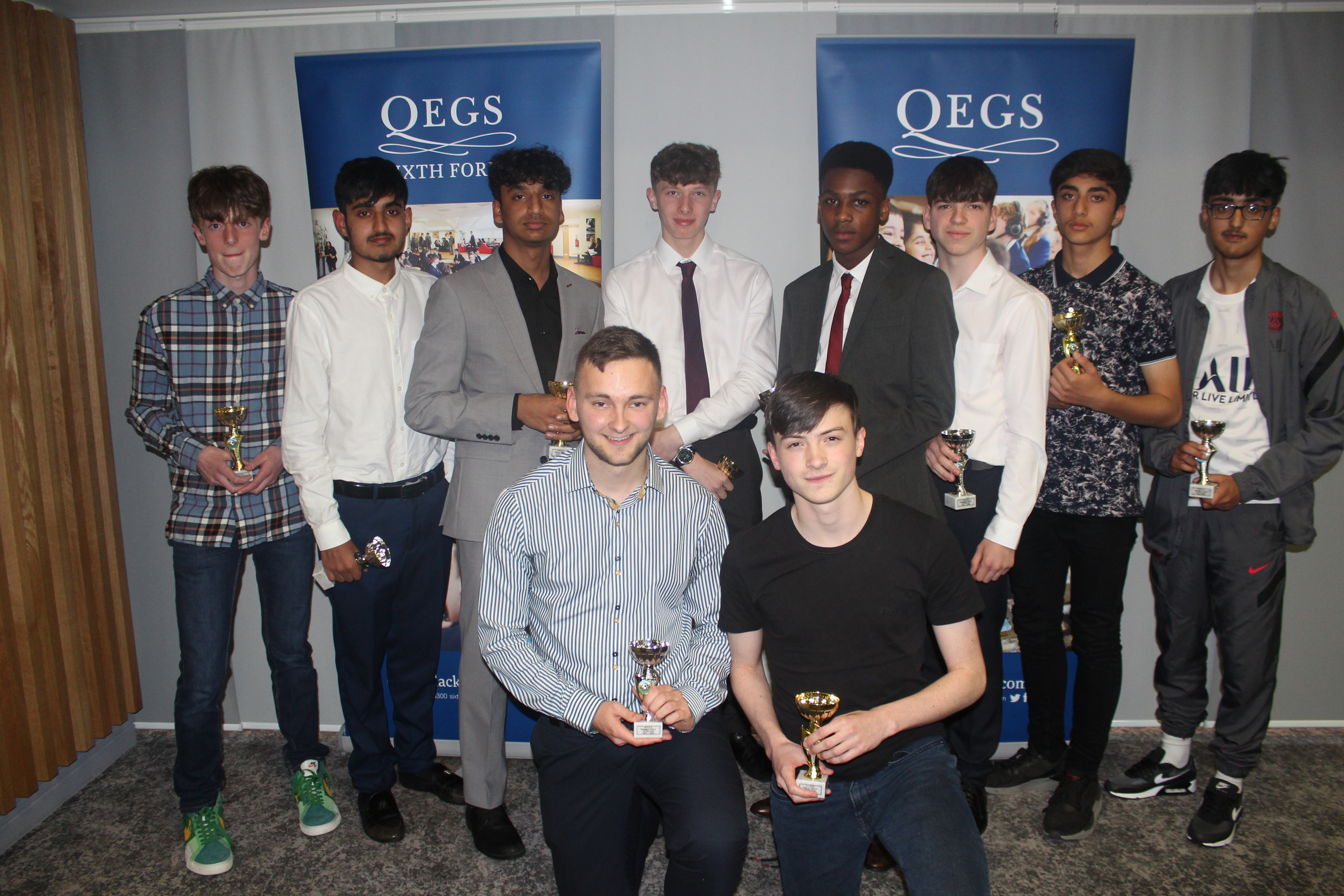 The Swimming review of the year was delivered by Daniel Ainsworth and Ruby Brandon. Trophies were awarded for Players’ Player and Manager’s Player in the following year groups: 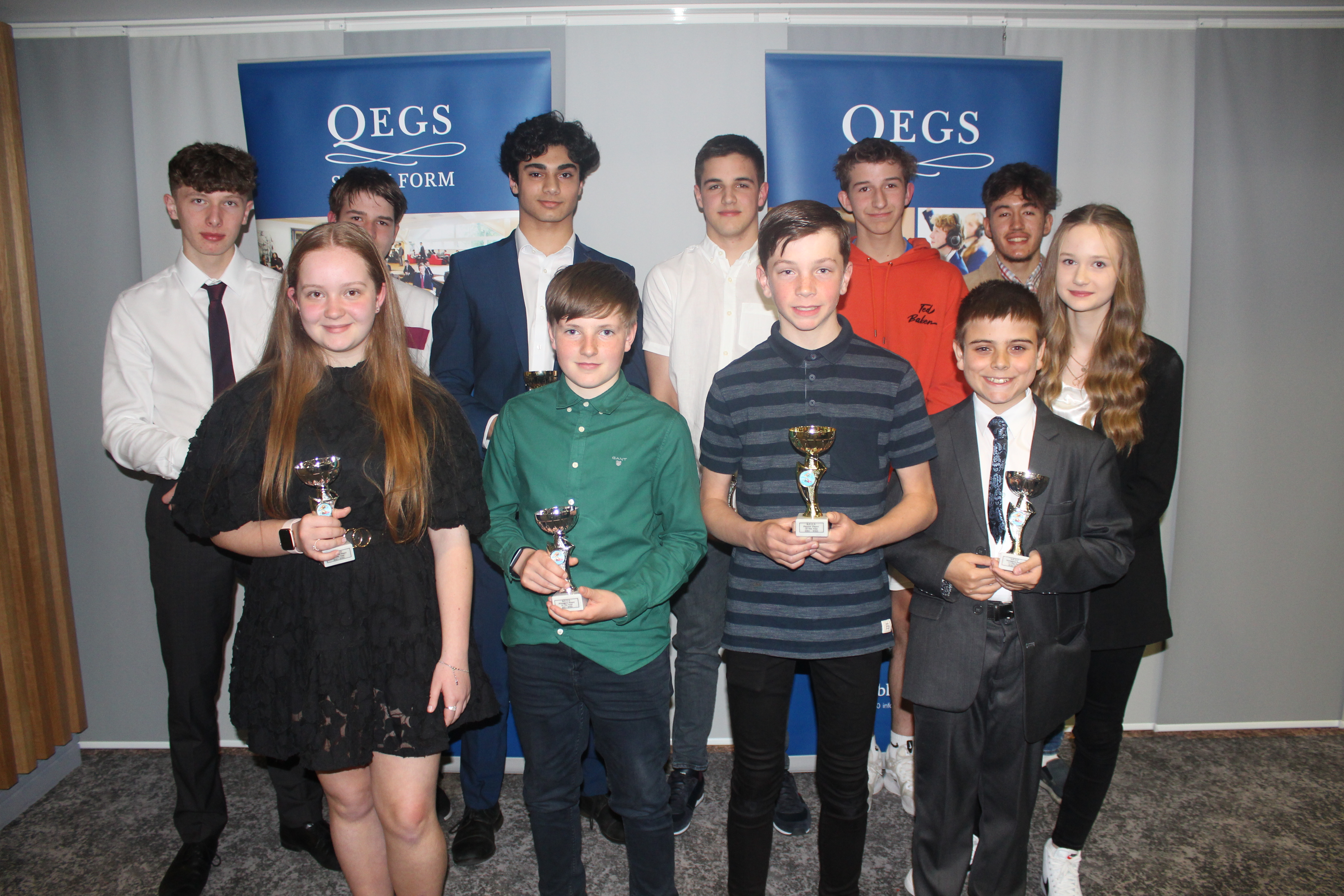 Trophies were awarded to pupils who have shown great potential in Cricket to: 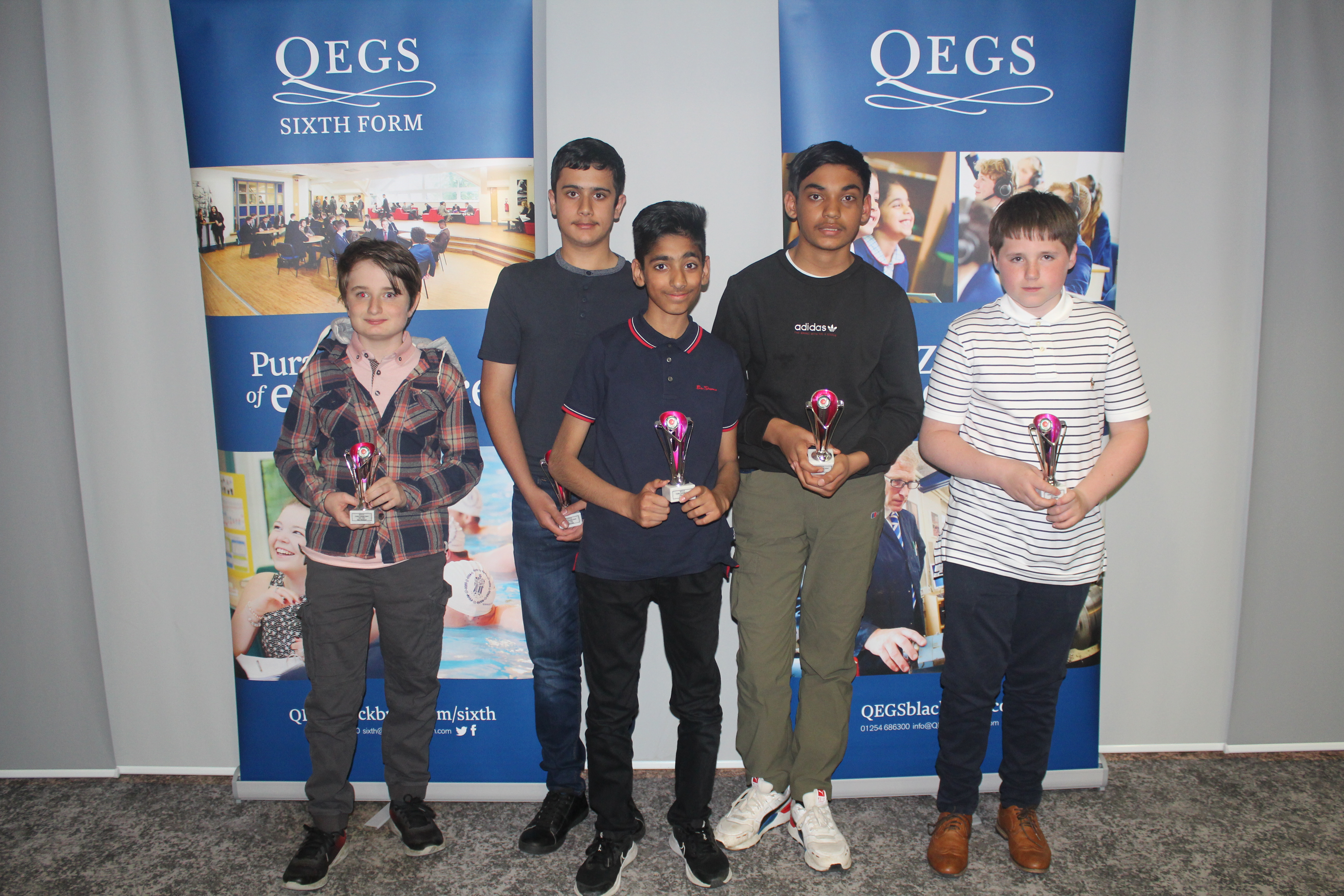 The presentation of awards to pupils and students who have been selected for Lancashire County Schools’ Teams and Club awards were given to: 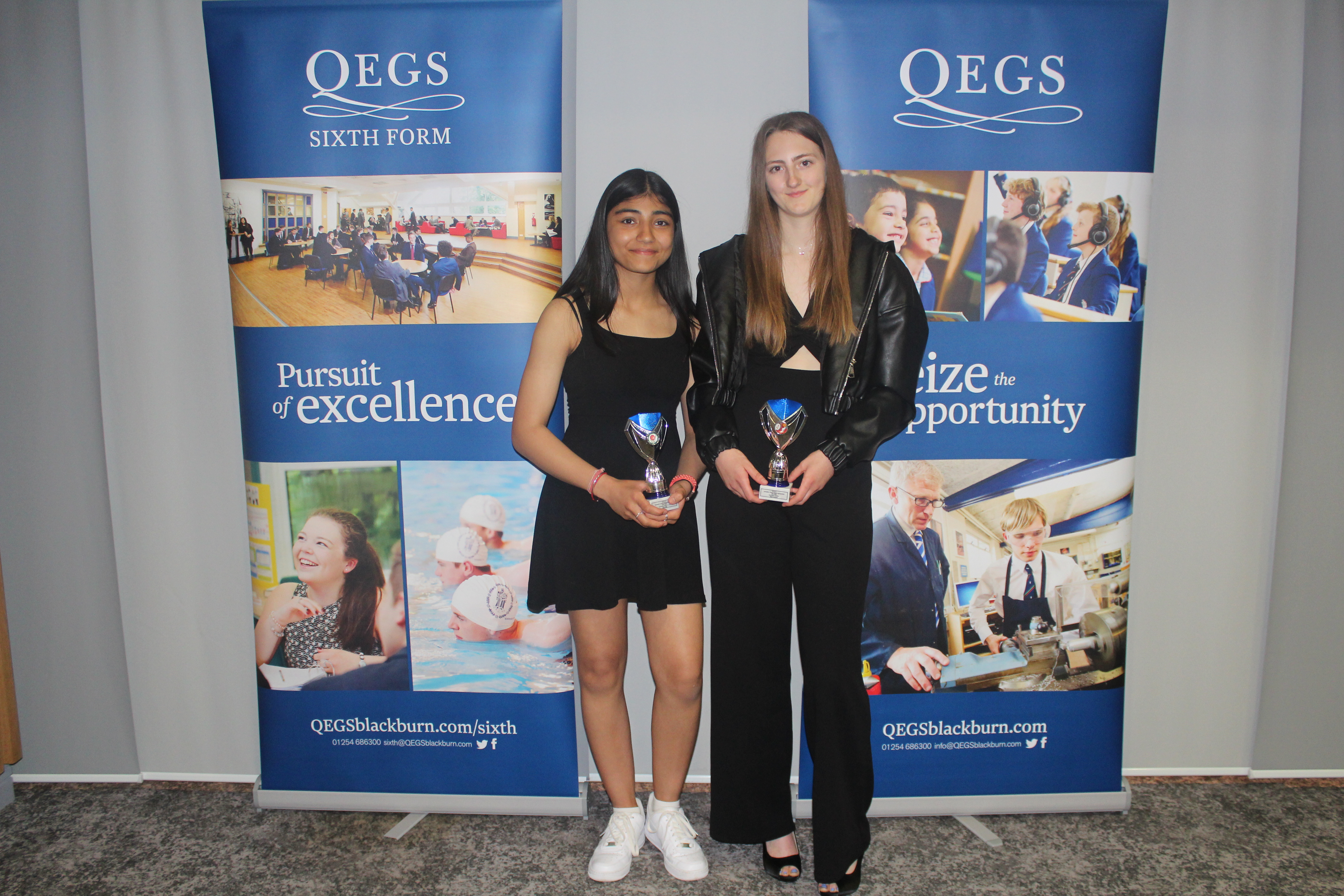 Special Achievement Awards for competing at Regional, National, or International level were presented to:

An award was presented to Harvey Ashworth for being the undefeated Blackburn with Darwen Cross Country Champion, with a special mention being made. 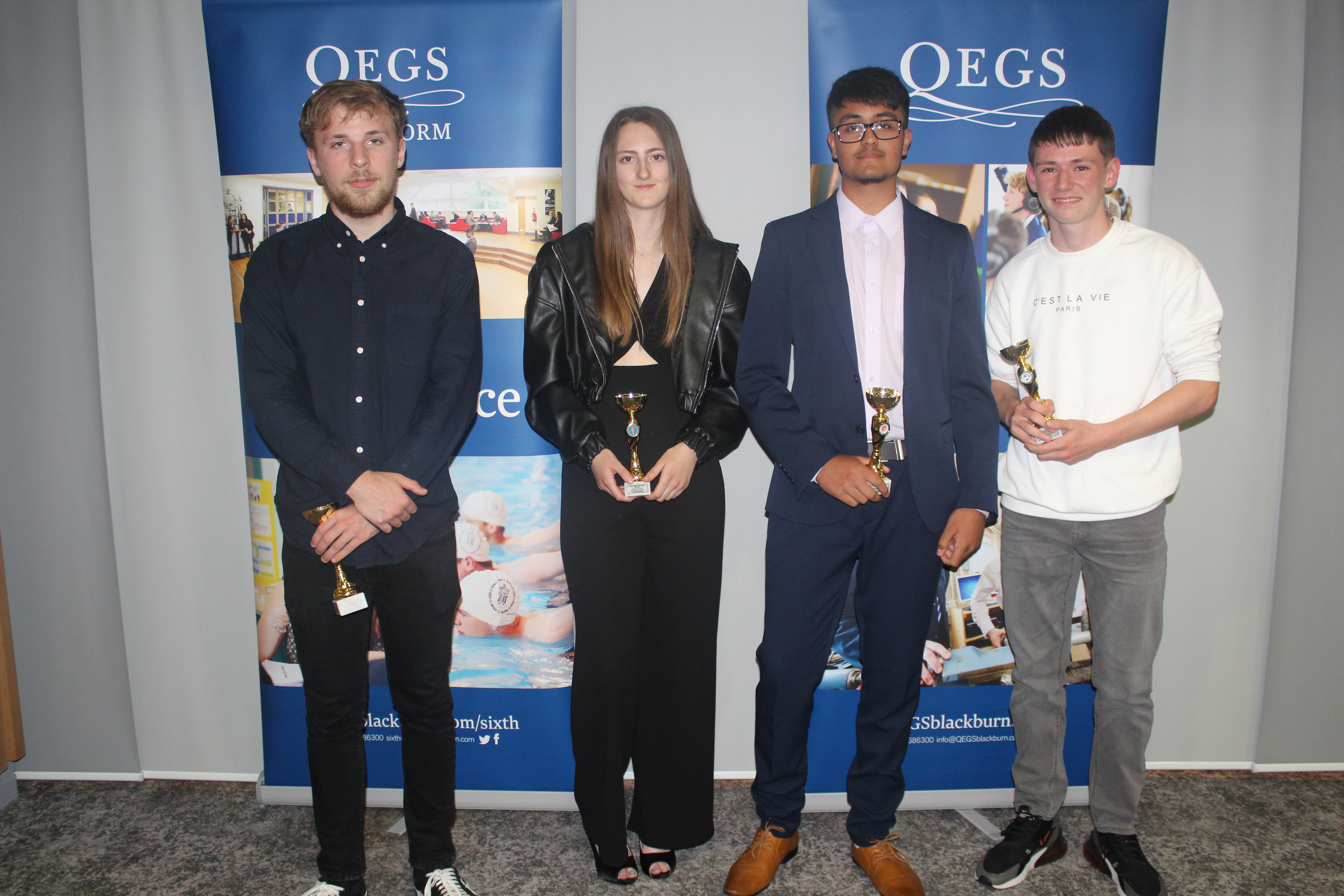 Finally, our school Sporting Ambassadors of the Year were announced and awarded to Louis Strand and Cameron Hegg. Congratulations to you both! 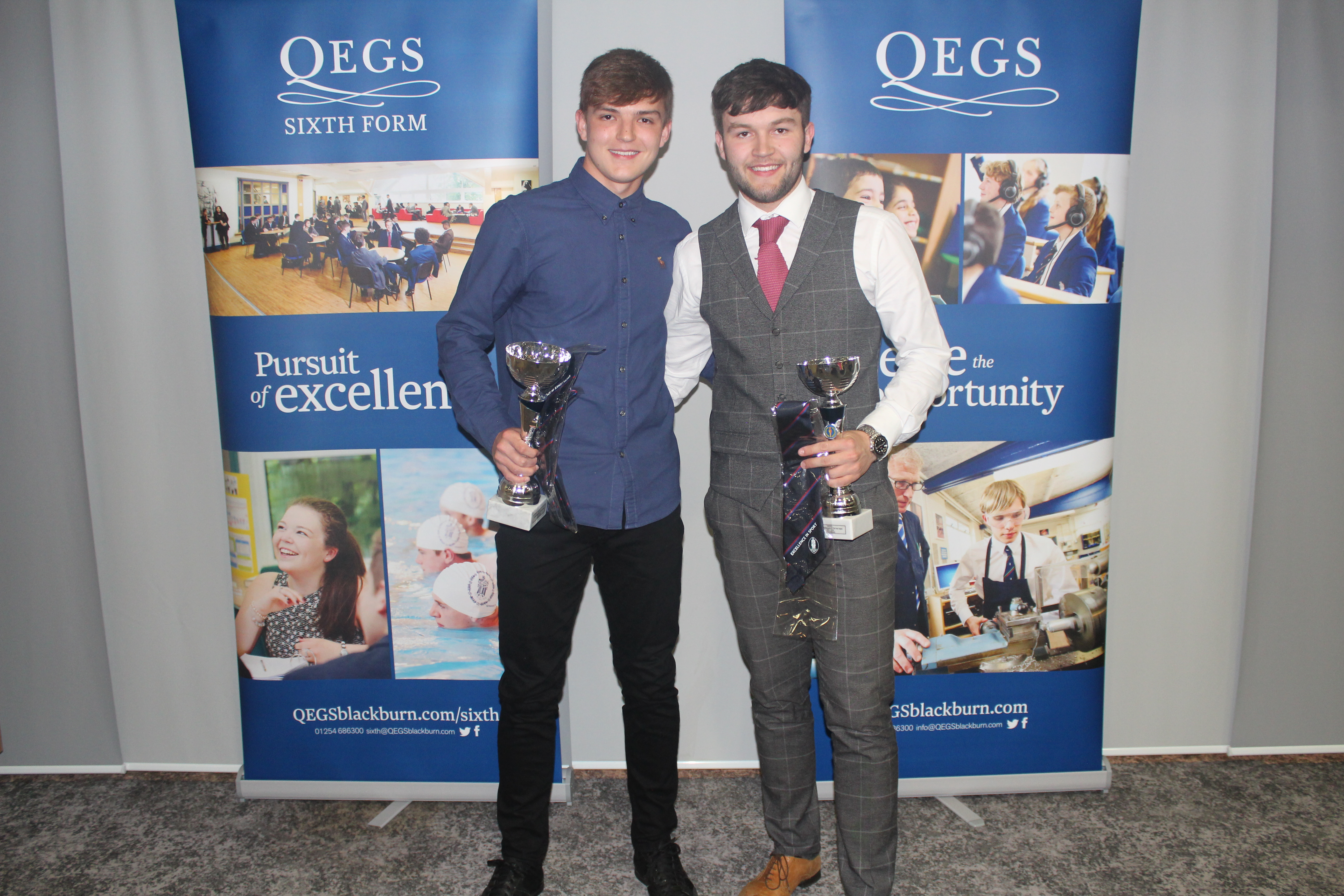 Congratulations to all of our deserving young athletes who picked up awards during the evening. It was a memorable night where we celebrated and recognised our pupils’ and students’ achievements in sport both in and out of school. We give our thanks to the QEGS PE faculty for their hard work and dedication in supporting all our pupils and students in not only encouraging them to achieve, but also to take part.

Thank you to all our parents who supported the event and for making it yet another fantastic memorable evening.  Your generosity raised an amazing £170.00 for ‘Children with Cancer UK’ charity, bringing the Faculty’s fundraising efforts, over the years to a grand total of £10,400.

Finally, a very special mention must go to an extremely talented young lady, for entertaining us with her beautiful voice during the intervals. Well done, and thank you, Hira Karimi. 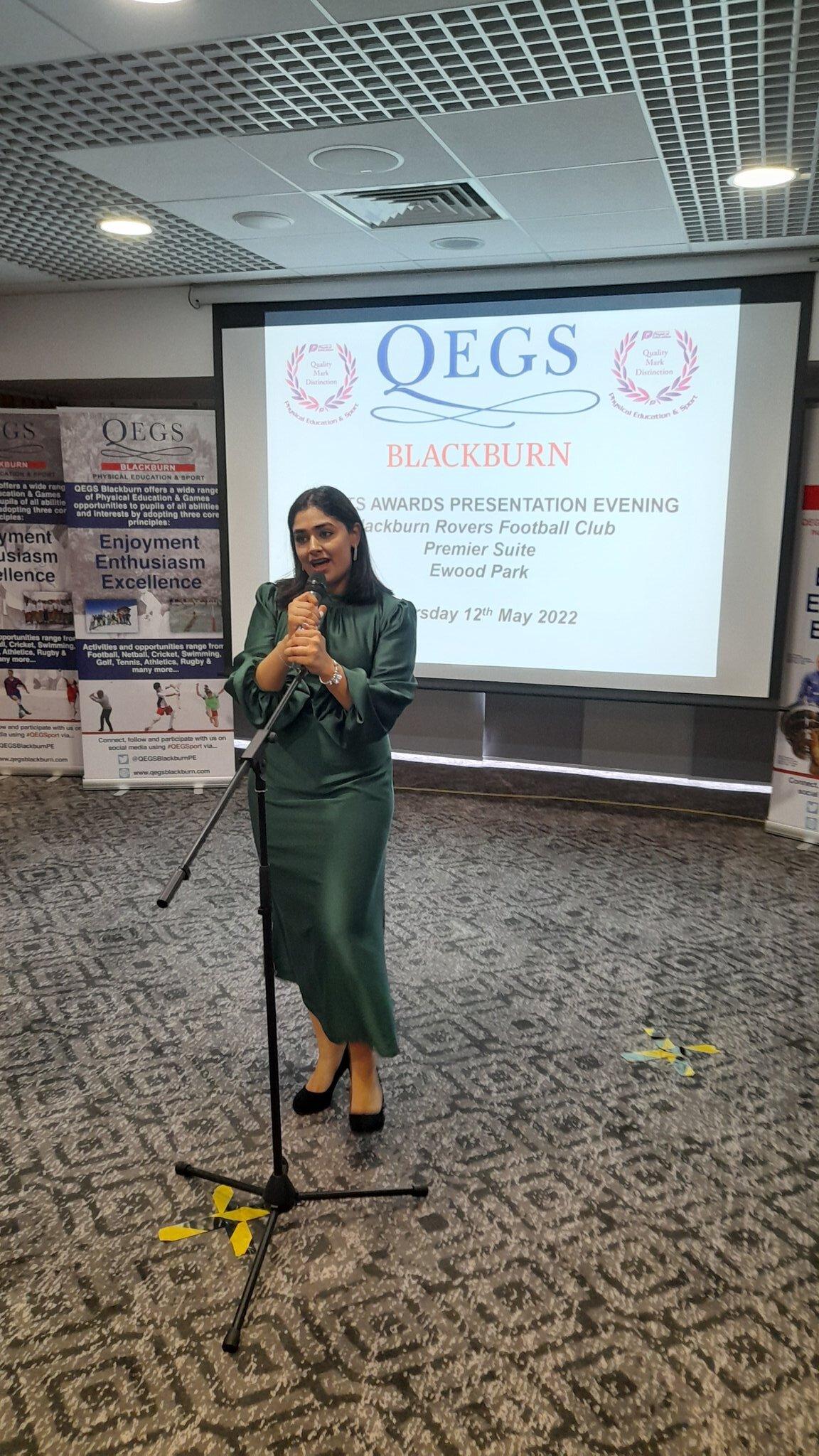 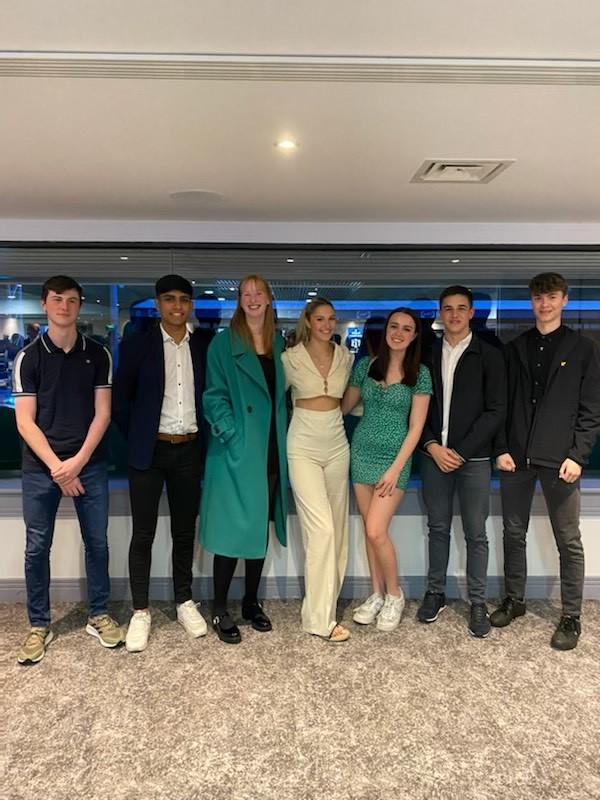 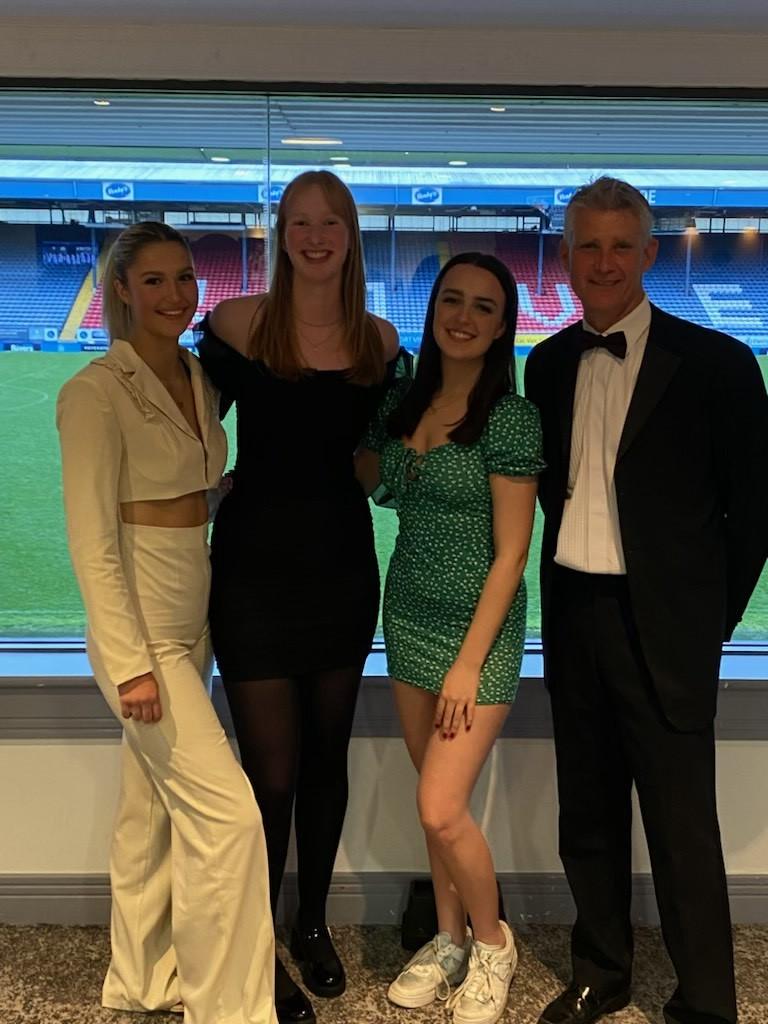 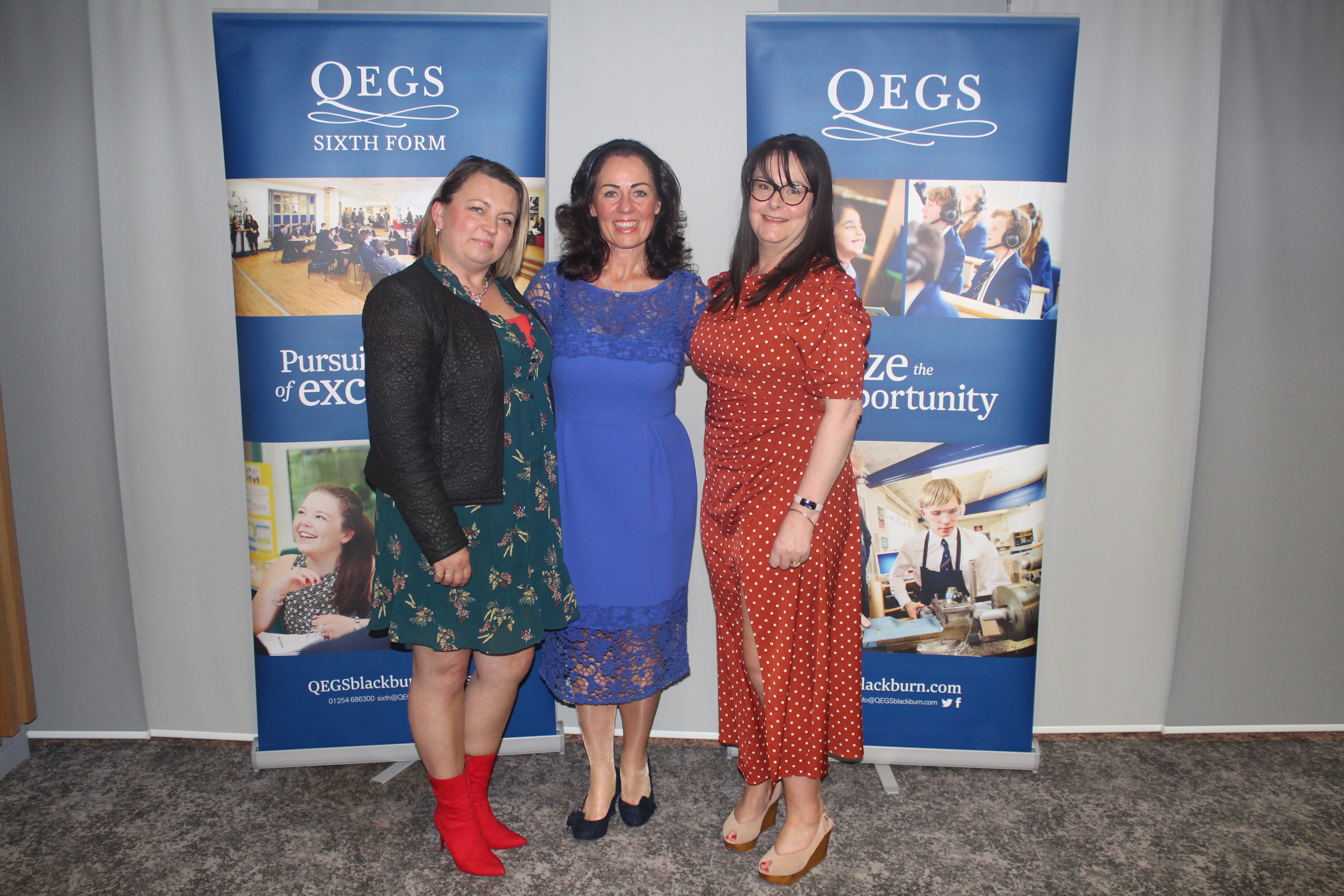 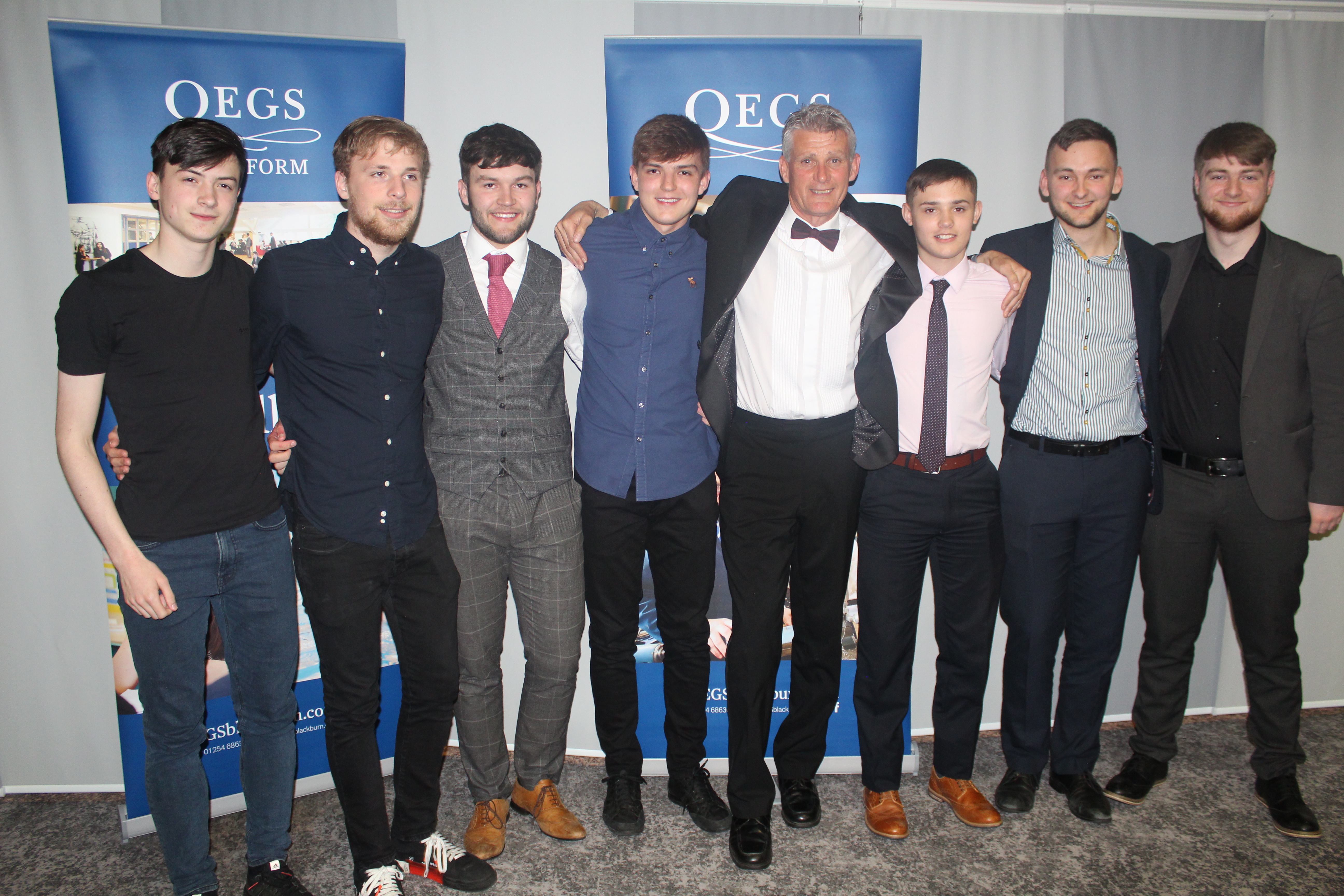 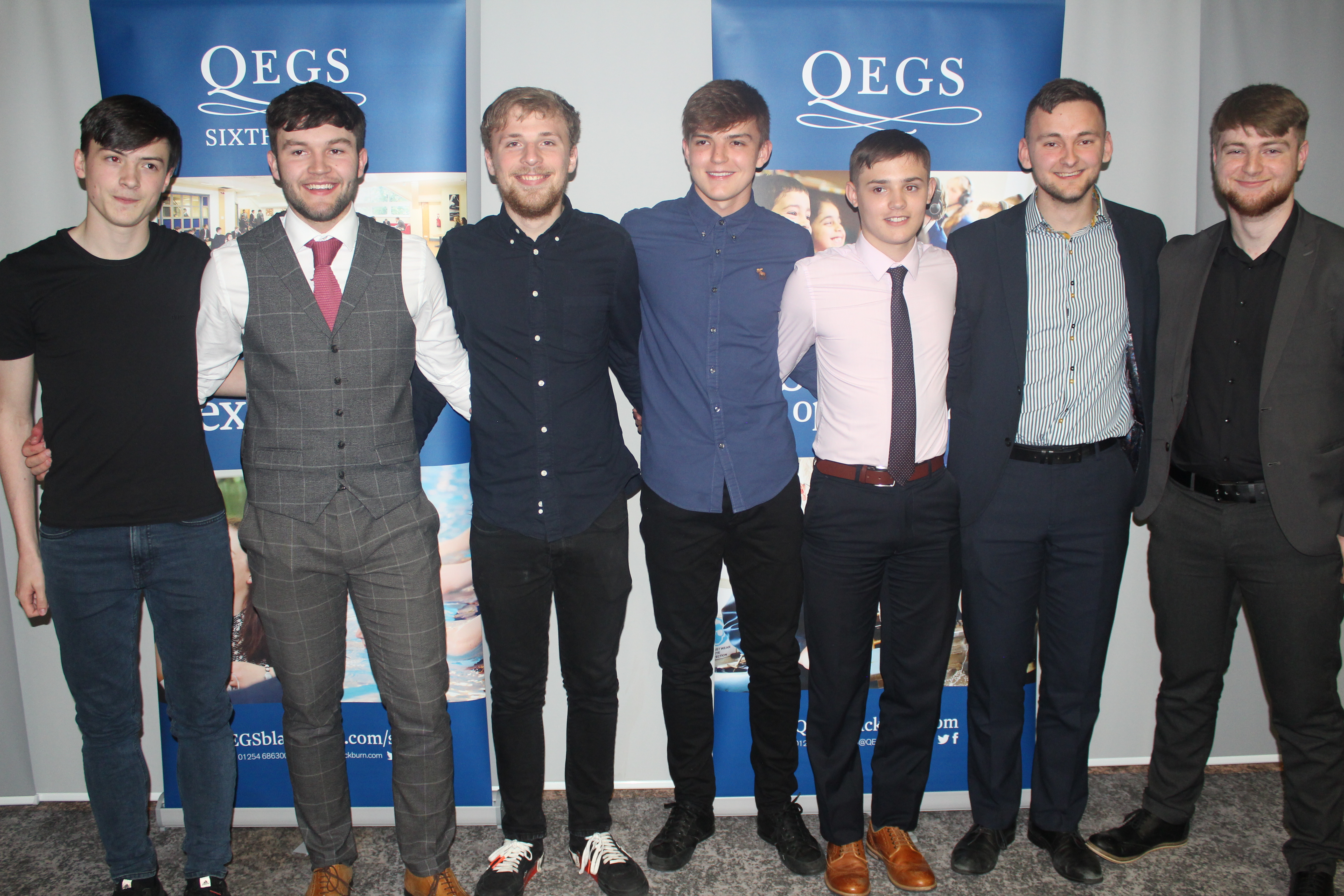 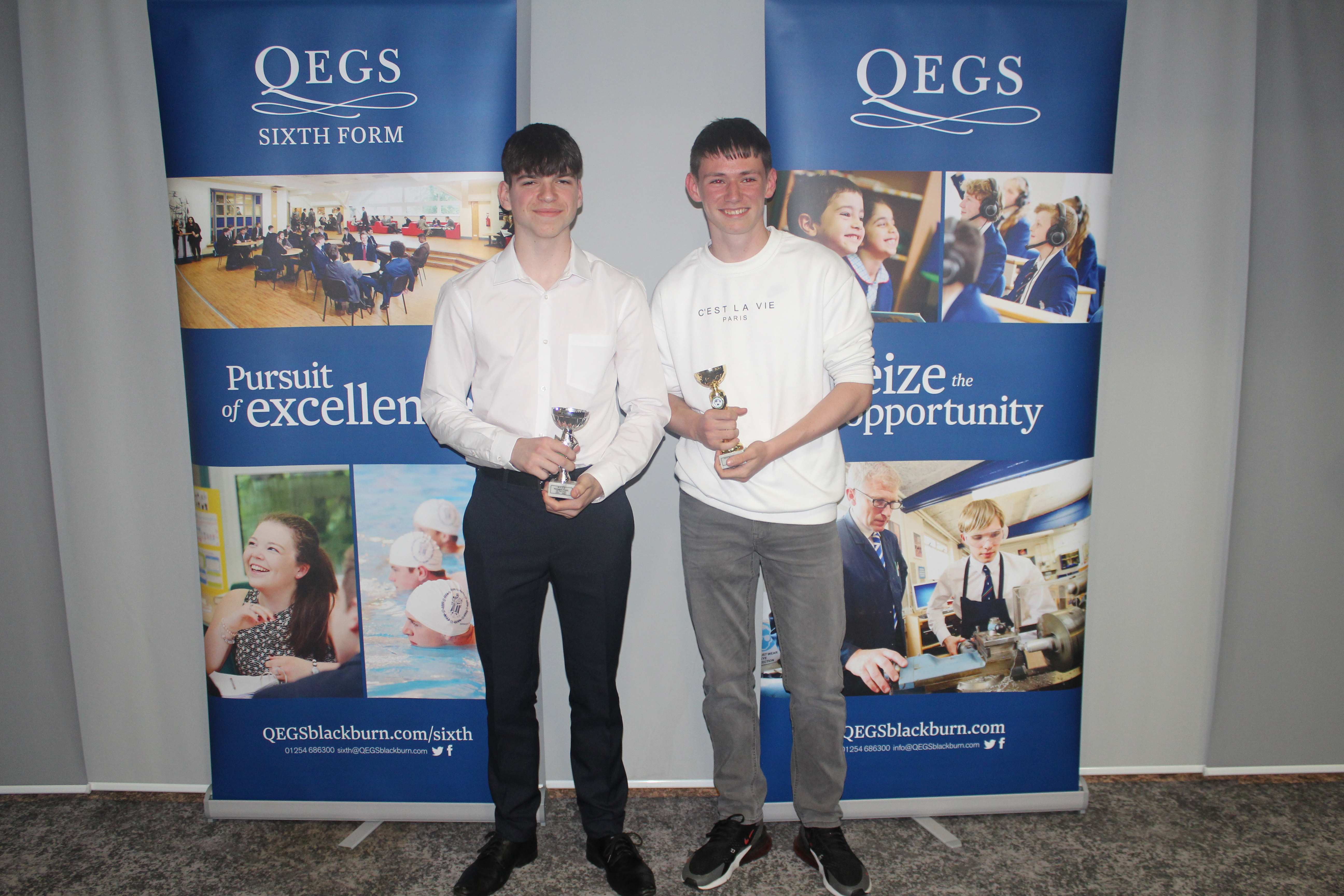 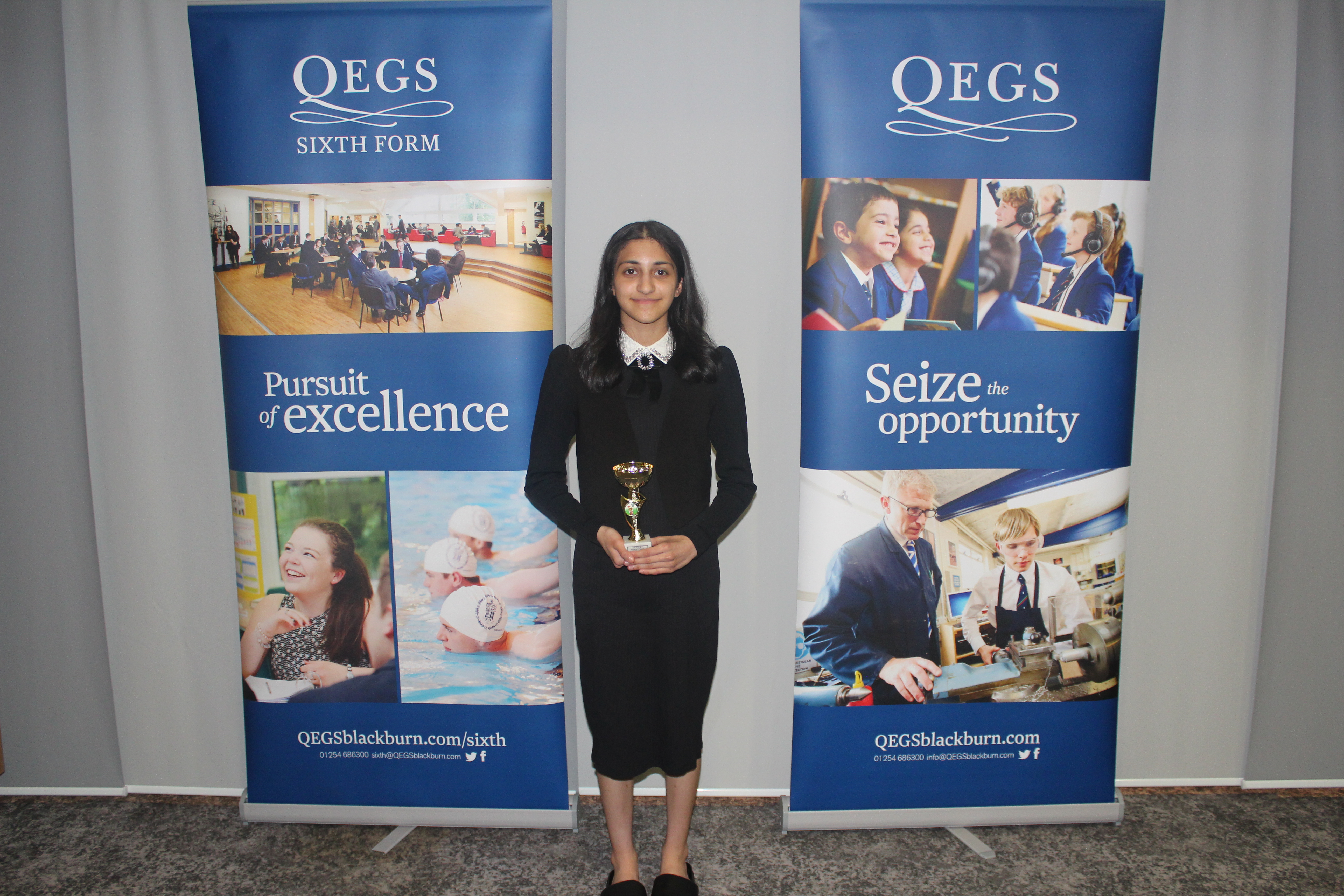 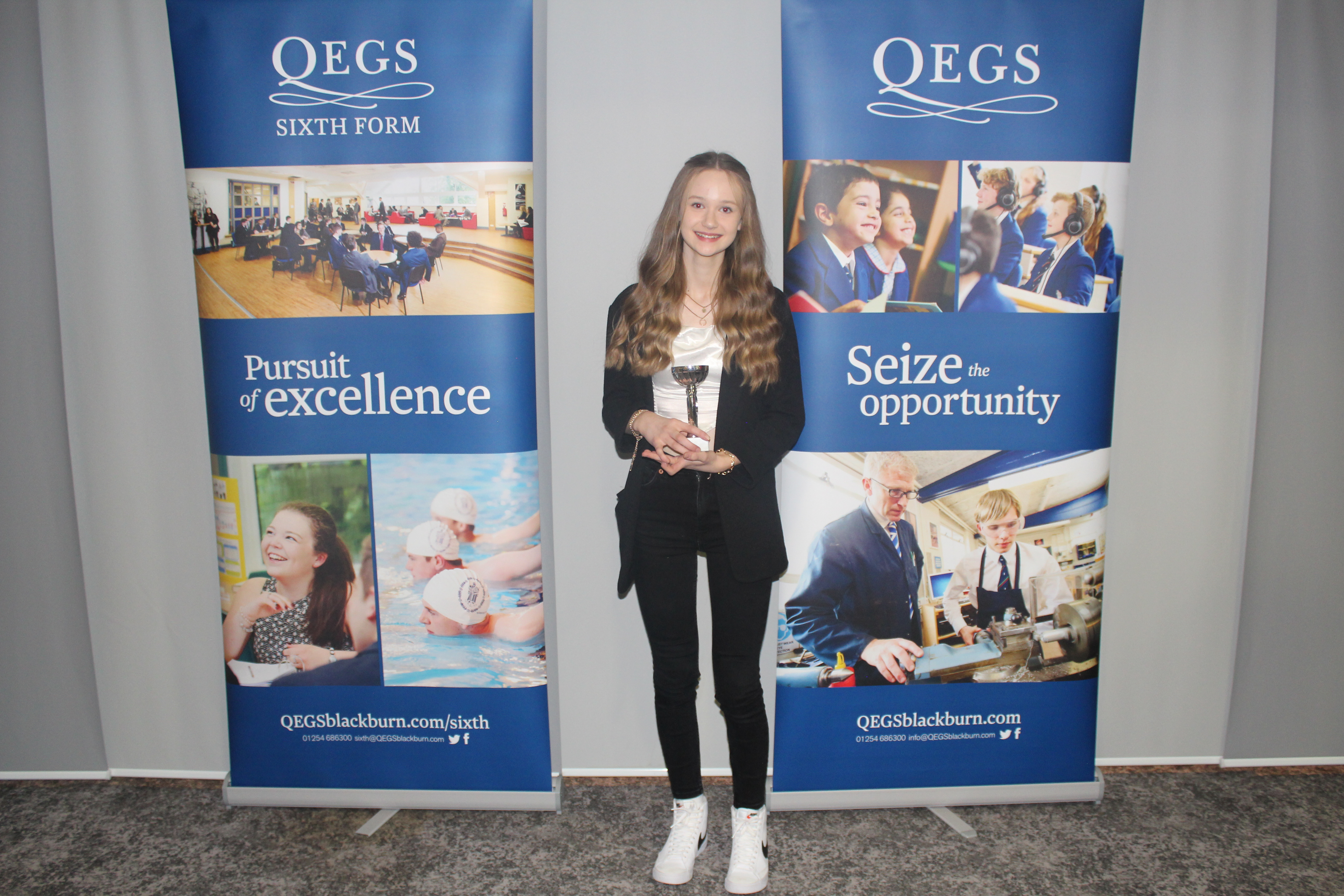 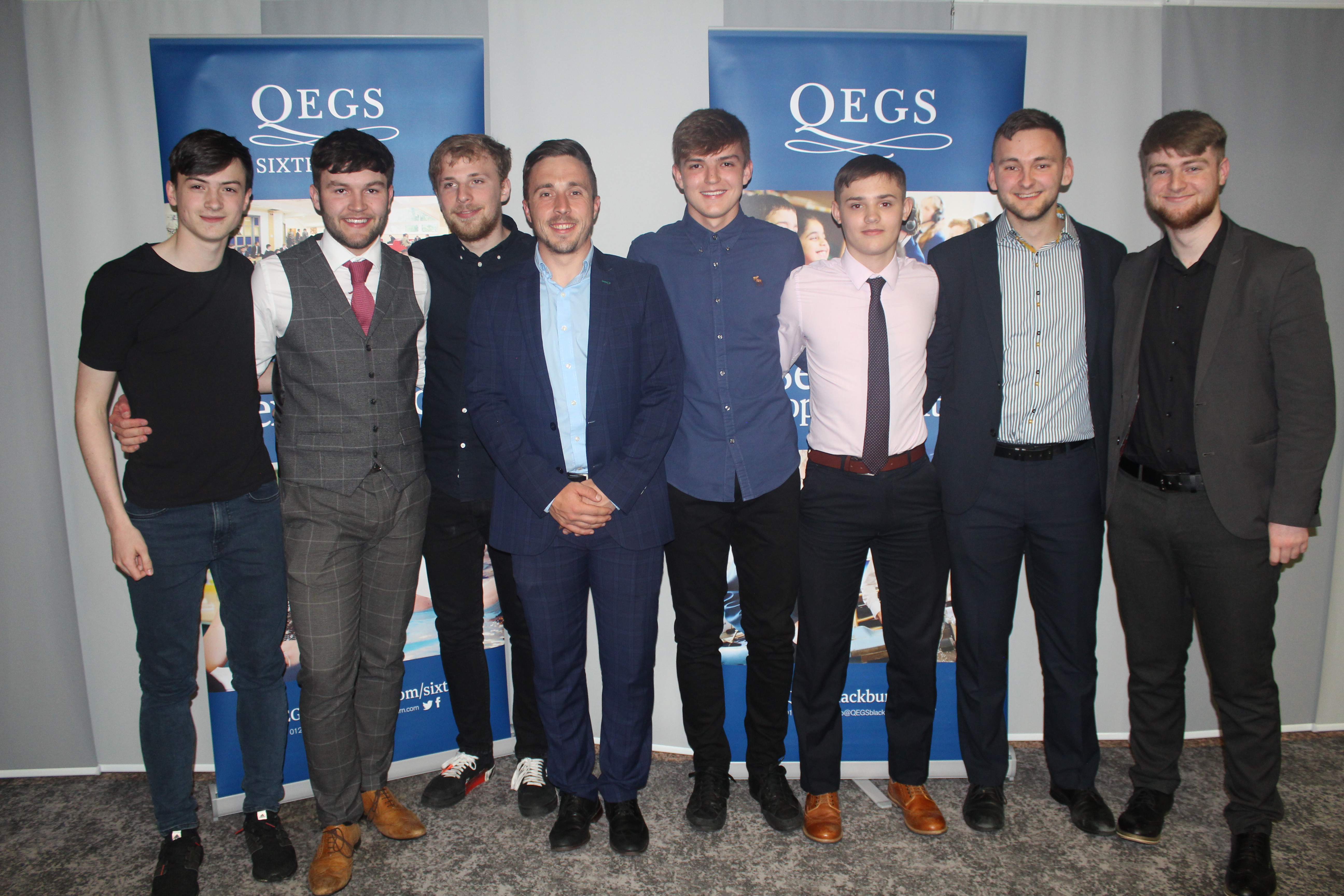 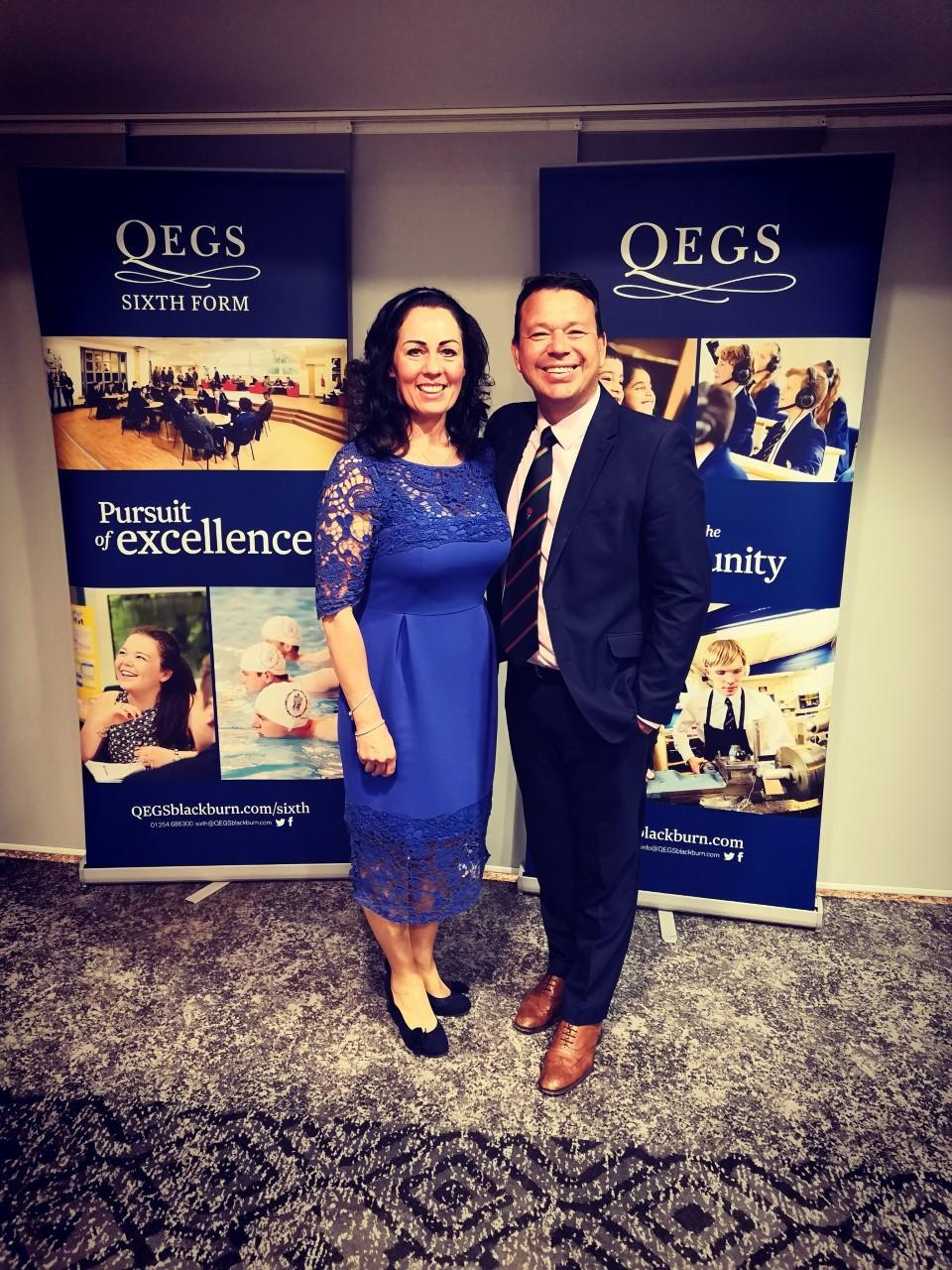