QEGS General Election results are in!

On Thursday 12th December 2019 there were not one, but two General Elections taking place. One involving Corbyn, Johnson and Swinson battling for the keys to Number 10 Downing Street and one much more impressive election taking place at QEGS Blackburn.

Sixth Form students Miss Yasira Patel (Conservative), Mr William Gedling (Labour) and Mr Zak Bux (Lib Dem) rallied for pupil votes, speaking with passion for four minutes about their political vision for the United Kingdom, as pupils and students then voted for which party they preferred.

The results for the QEGS Blackburn Election were as follows:

We will see in just a few hours if the same results are recorded in the national General Election! 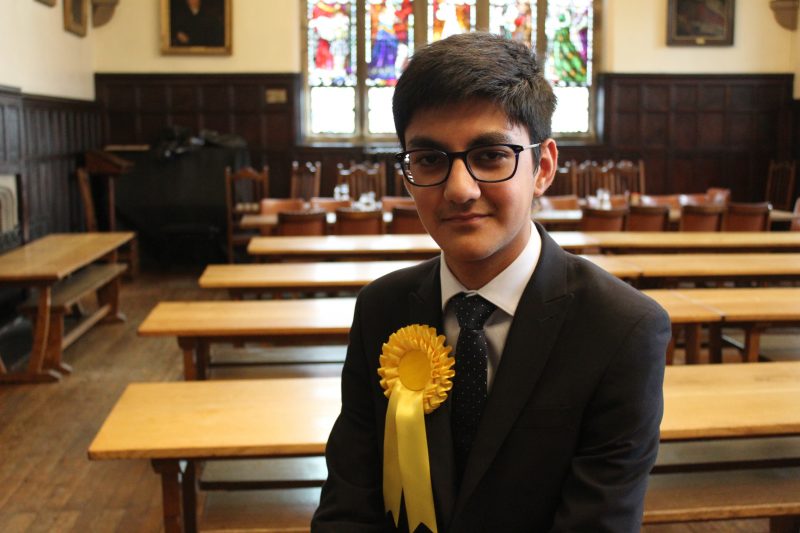 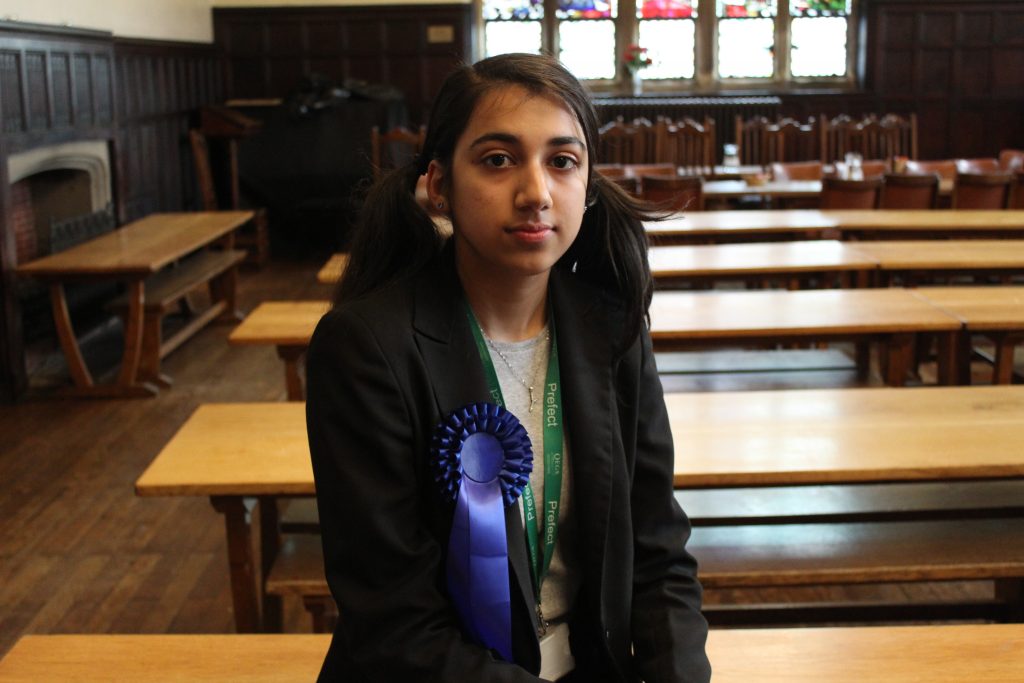