Chair of Governors, Mr David Peat addressed the audience followed by Year 7 and the QEGS choir, with solos performed by Year 7 pupils, Condoleeza, Ayesha and Jayden, who entertained the audience with their rendition of ‘As long as I have music’ by Don Besig.  The Head, Mrs Gammon took to the stage to deliver her report of the year, detailing the amount of money that has been invested into the many areas of school, and not forgetting QEGS outstanding GCSE and A level results.

Academic awards and trophies were presented to pupils in between listening to the plethora of achievements of pupils and students in academic, sporting, cultural and a multiplicity of extra-curricular activities over the previous year, for which QEGS are extremely proud of.

This year, chief guest speaker was OB, presenter and radio broadcaster Greg Hughes.  In his address to the audience he regaled his time at QEGS, remembering his form names and even giving snippets from his school report.  Greg always persisted to do his best, taking all the opportunities that QEGS brought his way.

The ceremony concluded with a vote of thanks delivered by Mathew Fenton, Head Boy and Sara Hussain, Head Girl and the traditional singing of the National Anthem. 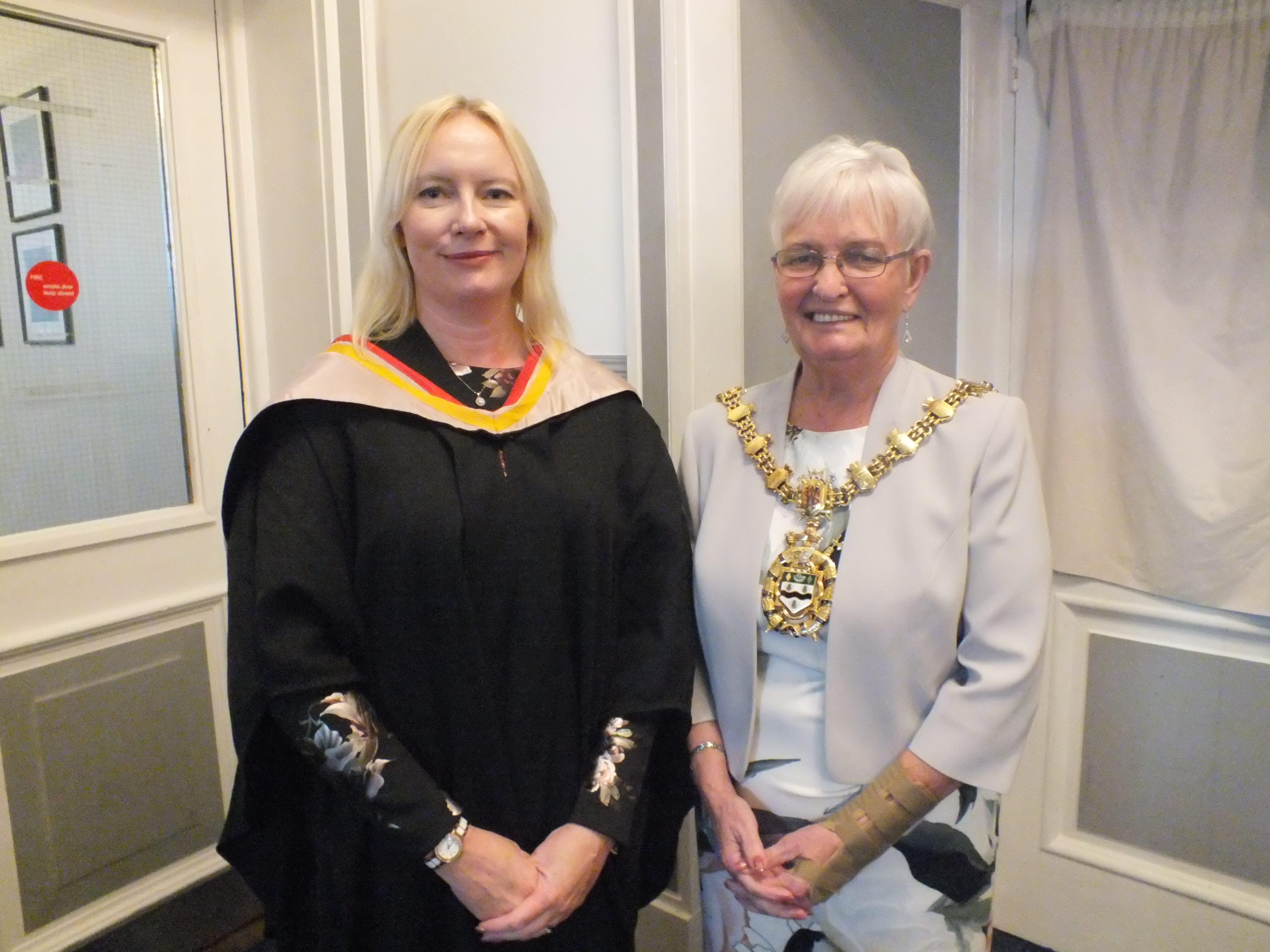 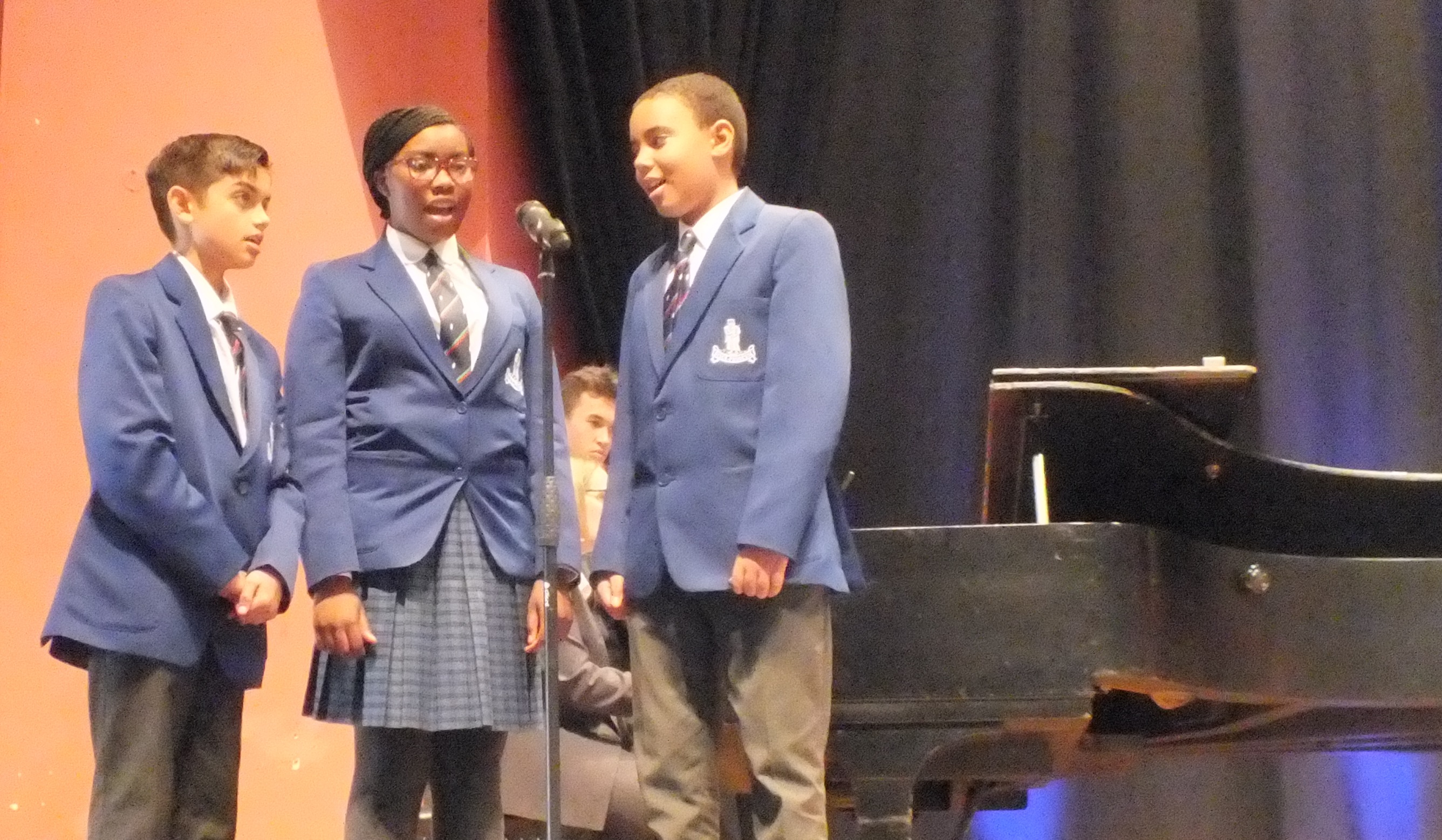 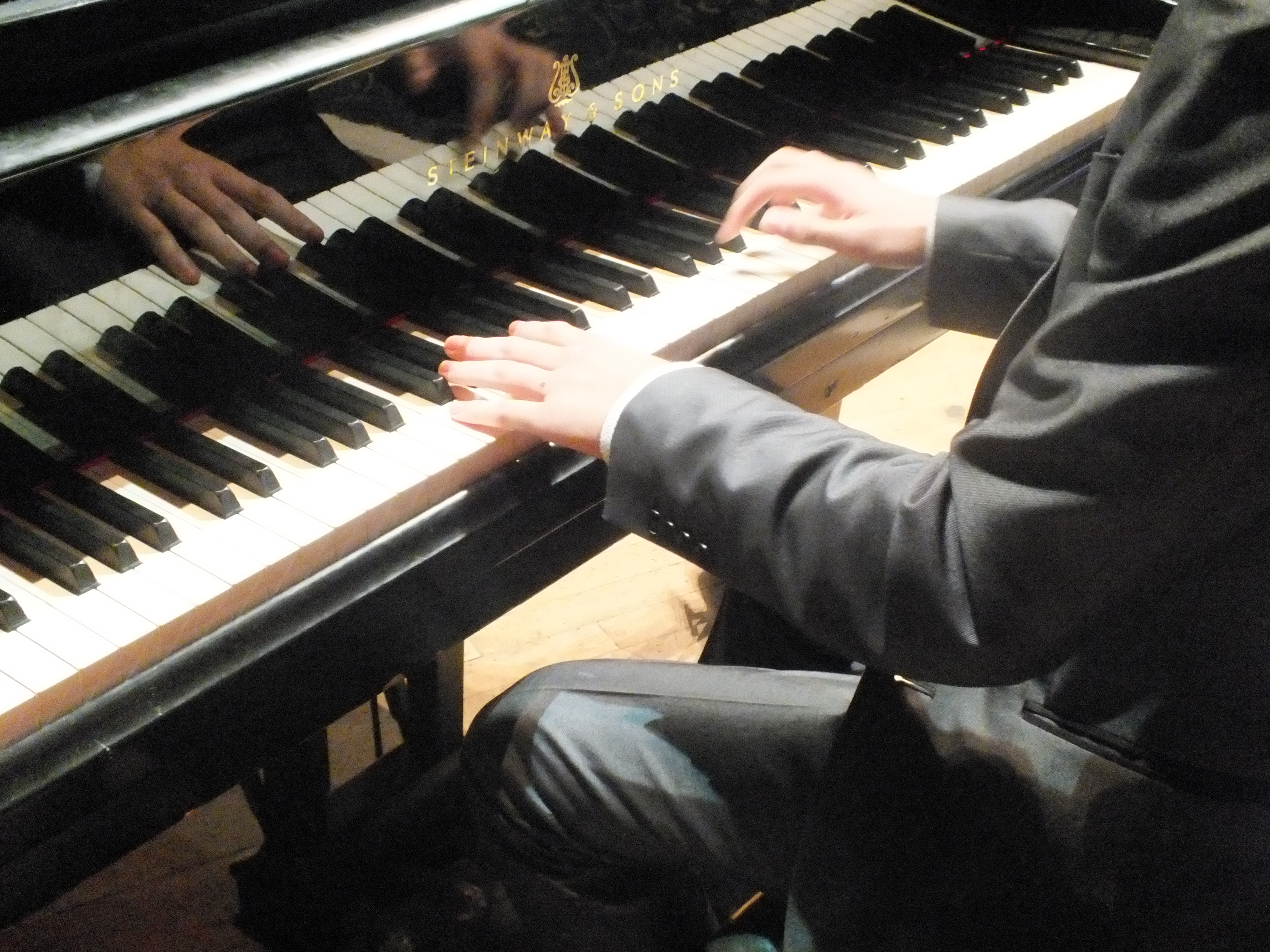 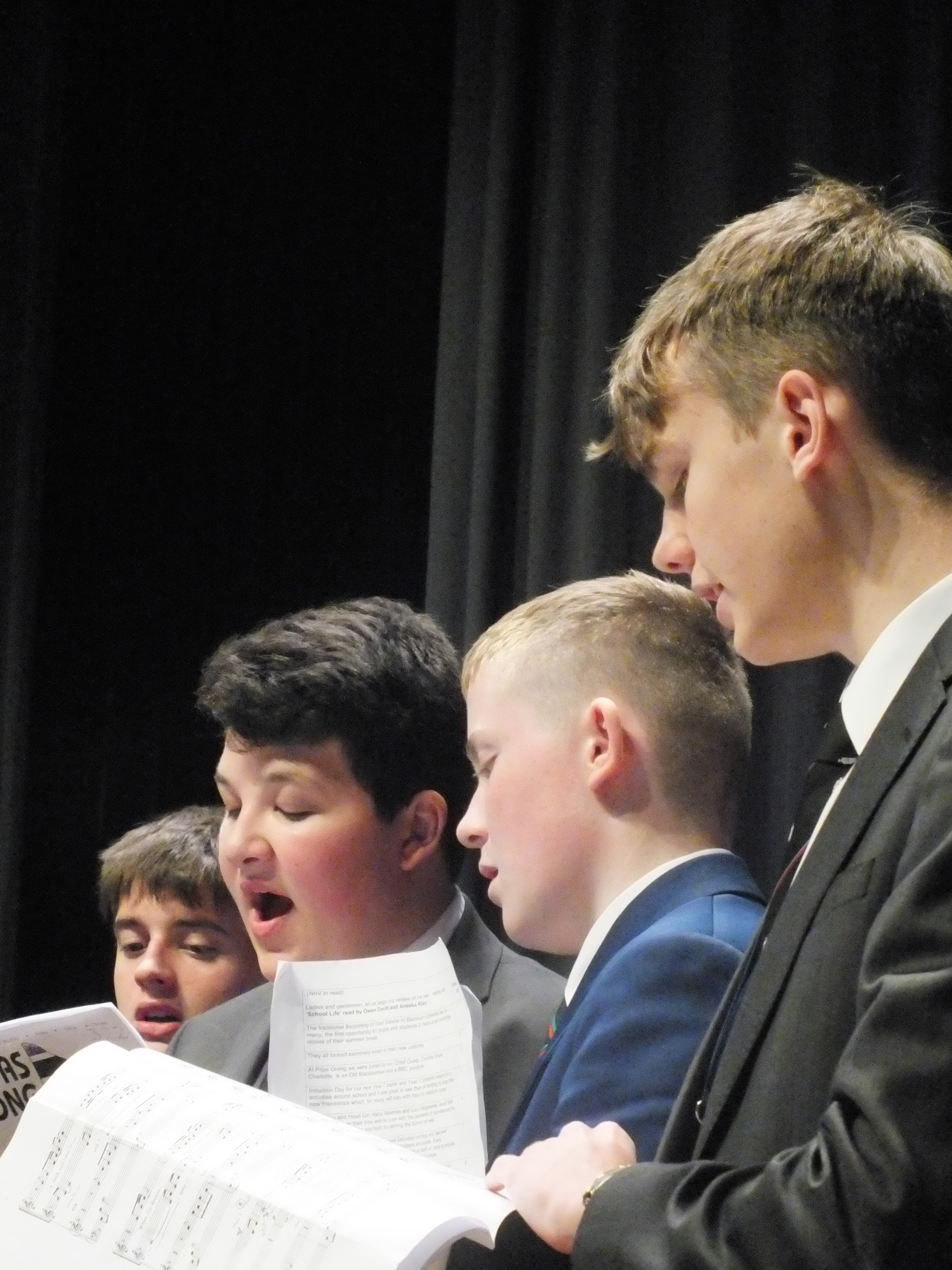