Supertato is always there for you when the chips are down. But today he was on holiday, and now there was a very naughty pea on the loose. Who is the pea? Could Primary Phase work out “who dun it?”

There was a crime scene in the library. Evidence had been collected and placed in the evidence locker. The pupils used their super investigation techniques, kept super detailed records in their intel book and masterminded a plan to catch the naughty pea.

Primary Phase detectives solved the clues and in a special assembly, a line-up of suspects were paraded in front of everybody.

Winning entries were selected with book prizes awarded to the winners. 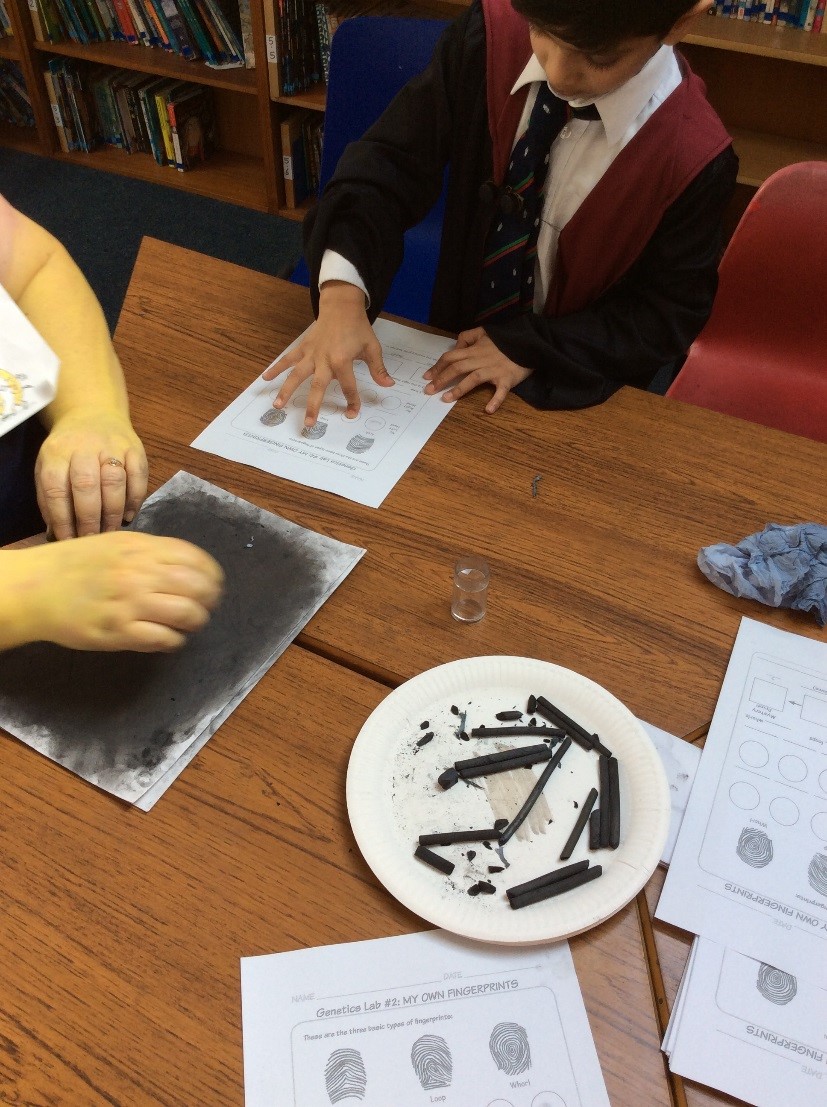 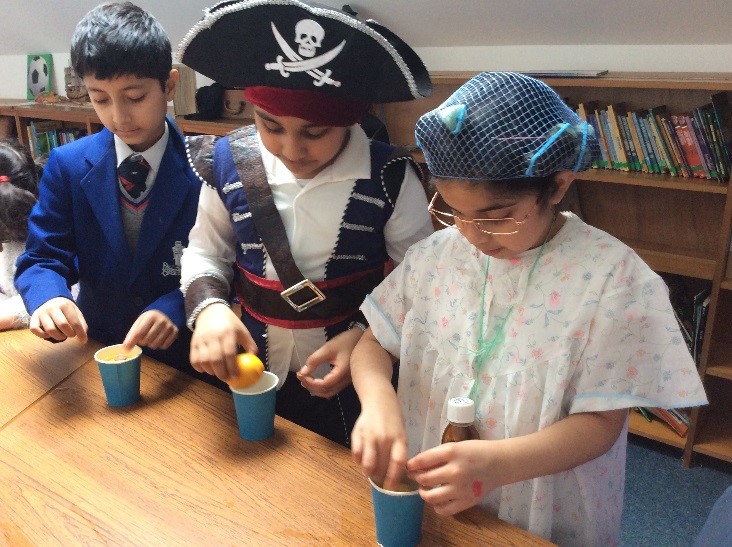 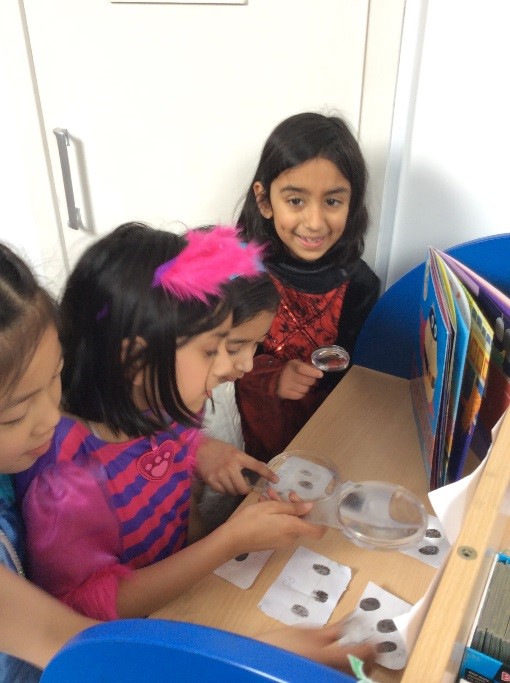 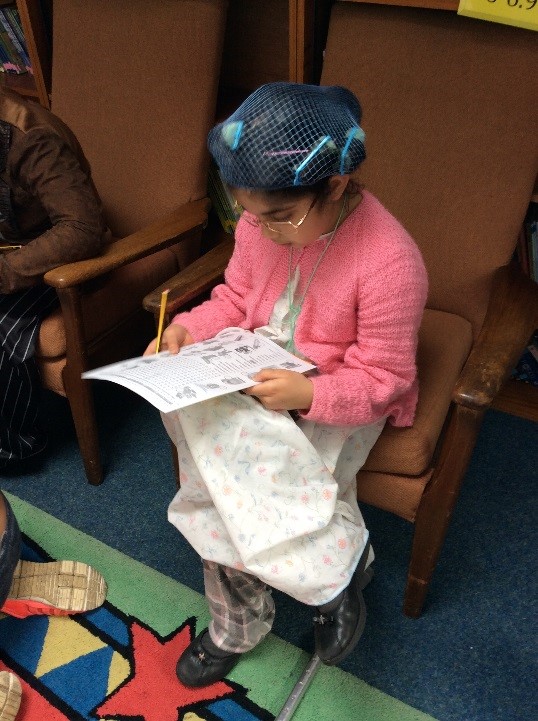 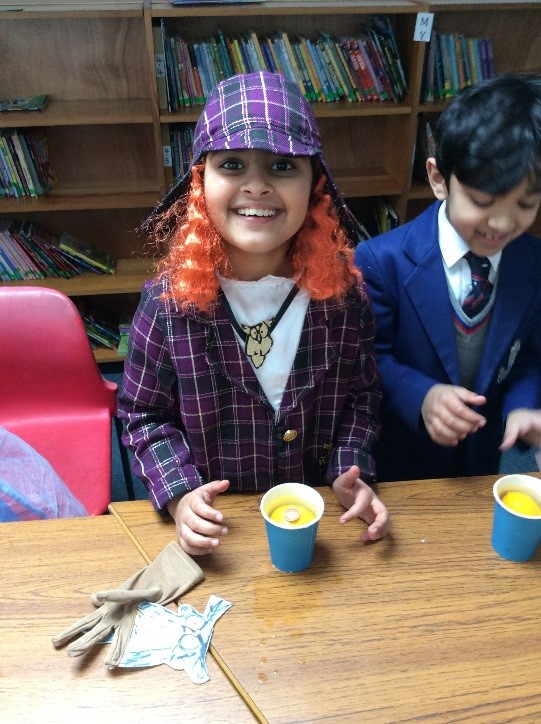 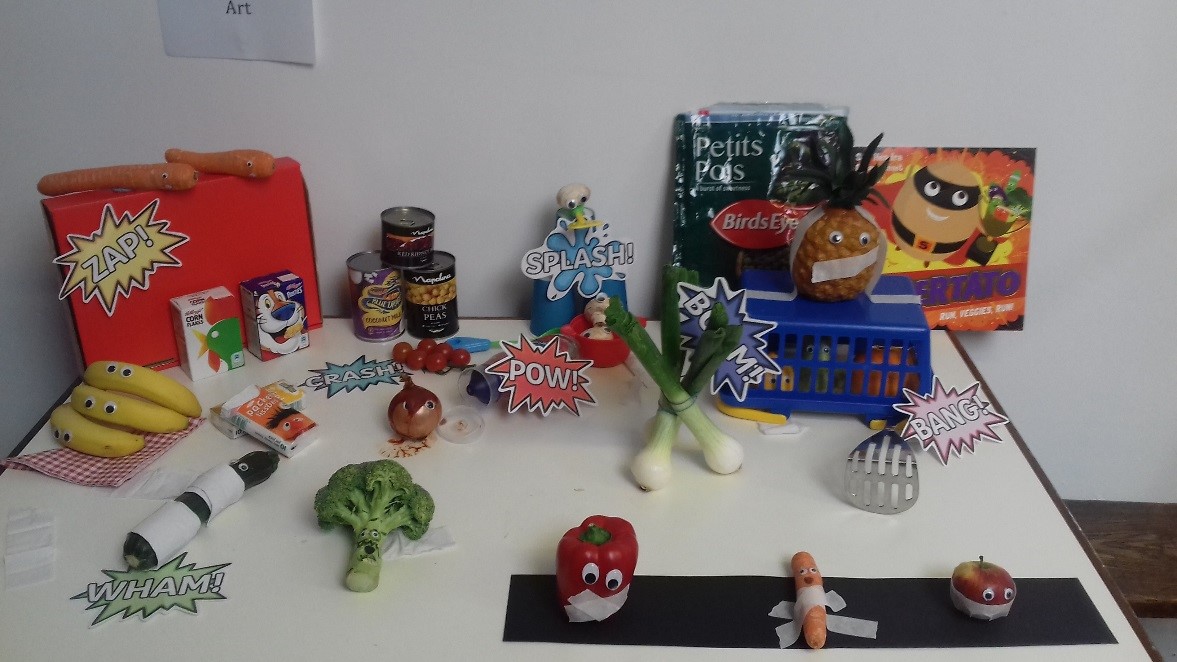