The School Golf Team have not qualified for this stage for several years. They now go on to play Lancaster Grammar School to try to become the Lancashire Champions for 2018. The winning school are guaranteed a place in the National Competition to be held at the home of the English Golf Union, Woodhall Spa in Lincolnshire.

Ahmad Musa shot an amazing 12 under his handicap, whilst his younger brother Owais managed an impressive 7 under. These two scores were not bettered by any other school team in the Regional golf qualifier held at Rochdale golf club. James Andrews also played well shooting a fantastic 74 gross on the day. 15 schools were represented at the event including strong teams from Manchester Grammar, Bolton School and Canon Slade.

Ahmad and Owais, both members at Pleasington Golf Club have been making terrific progress. Although both small in stature they hit the ball accurately and their short game is up to a single figure handicap players standard.

James is the more experienced member of the team and he is this years Junior Captain at Pleasington Golf Club. He is playing off a handicap of 2. This high standard is being recognised by Lancashire Golf Union, whom he has already represented this season. 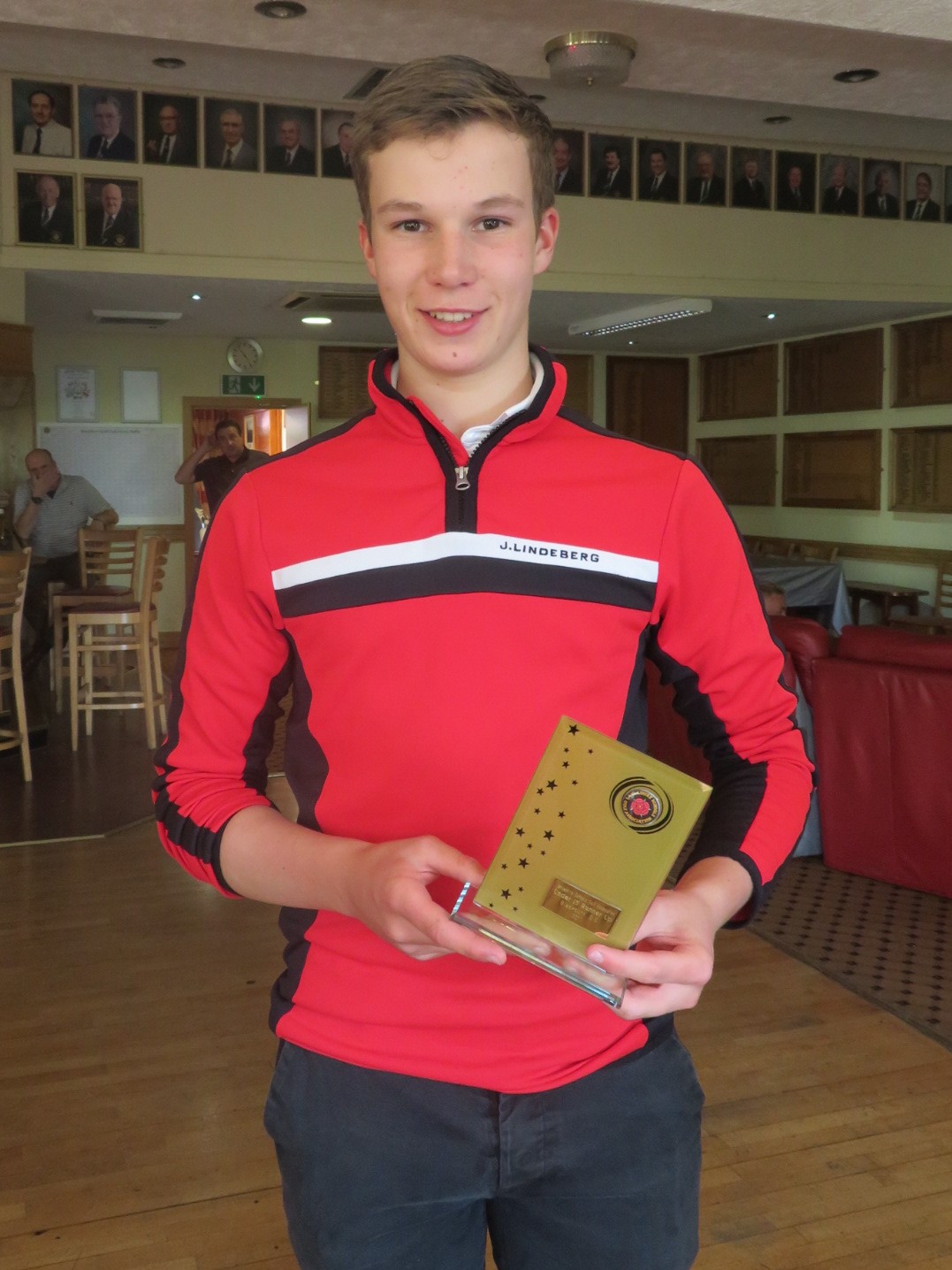 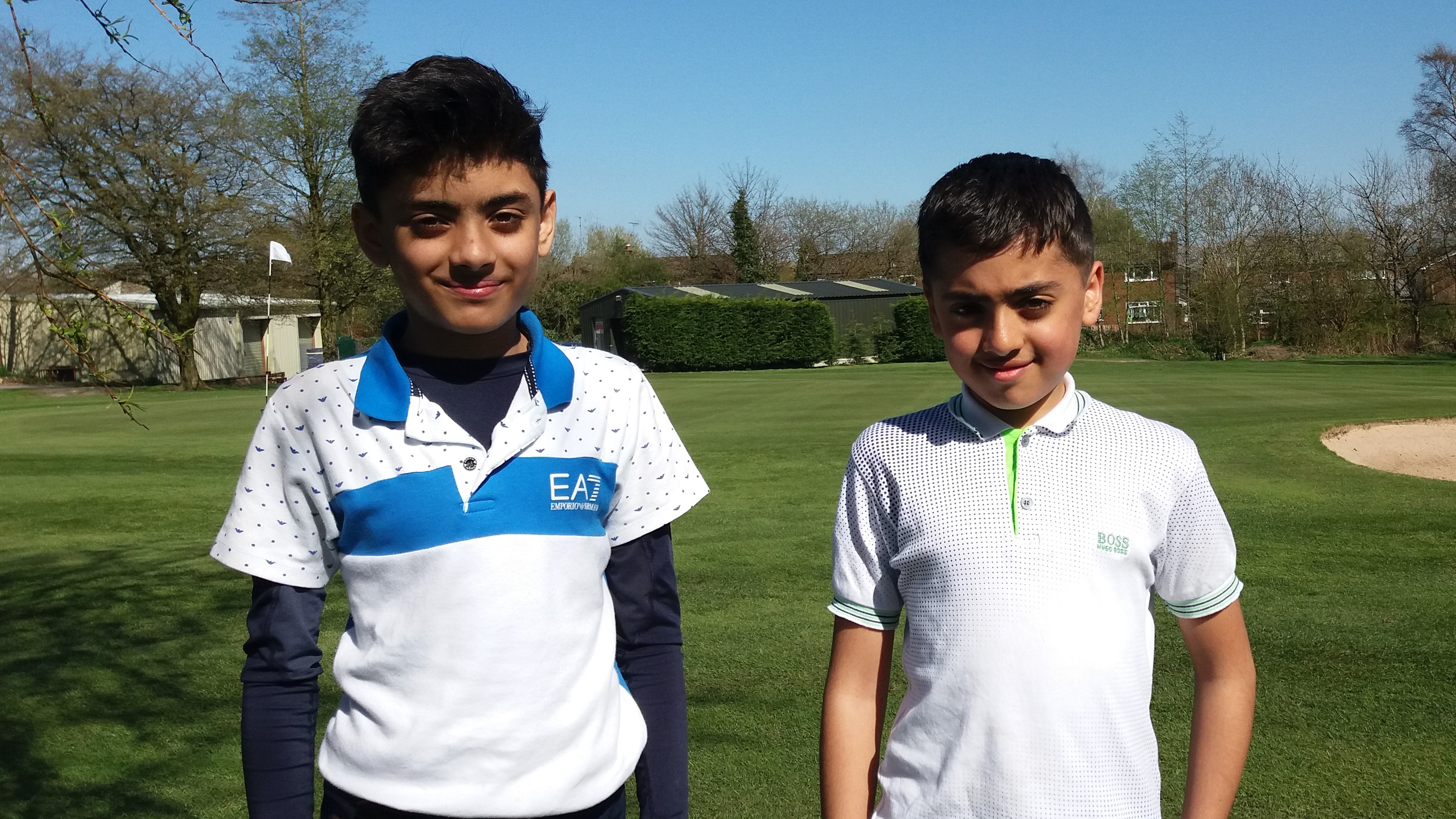