Matilda is a play about a headmistress who rules the pupils in her school through fear and punishment; a brave young girl stands up to Miss Trunchbull and demonstrates that a good heart and what is ‘right’ will triumph in the end.

Matilda the Musical was a triumph!

On both nights pupils performed to a full house, staff hurriedly placing out additional chairs to facilitate the sheer volume of the audience. On the opening night, nerves were high as all the pupils that were taking part were performing for the first time at QEGS. Each pupil shone, their bravery and talent setting the tone for an extremely enjoyable and engaging evening.

Laughter echoed across the hall as actor’s danced around the set, sang their hearts out and delivered one liners with comedic timing. Who will forget Amaan Wardingley dancing around performing ‘The Hammer,’ or his quick exit as he discovered he had ‘a newt in his knickers!’ This extrovert and talented performance alongside Kit Simpson’s understated yet striking performance as Matilda. Her performance of ‘Quiet’ stunning the audience into shocked awe.

This was a cast of all years, a cast that committed to rehearsing every day after school, a cast that demonstrated what hard work can achieve. Every member of the cast deserves our respect and praise, in a school where we value the 3R’s this cast epitomised everything that is QEGS. They were READY every night to rehearse and they were more than READY to entertain on the performance nights. They were RESPECTFUL of each other during rehearsals and of the important role that each of them had within the production. They were RESILIENT, adapting and changing when required, continuing to inspire with the energy and enthusiasm they possess, regardless of the challenges they faced.

Matilda the Musical will be remembered for a long time to come as a play filled with laughter, songs and extremely talented pupils. 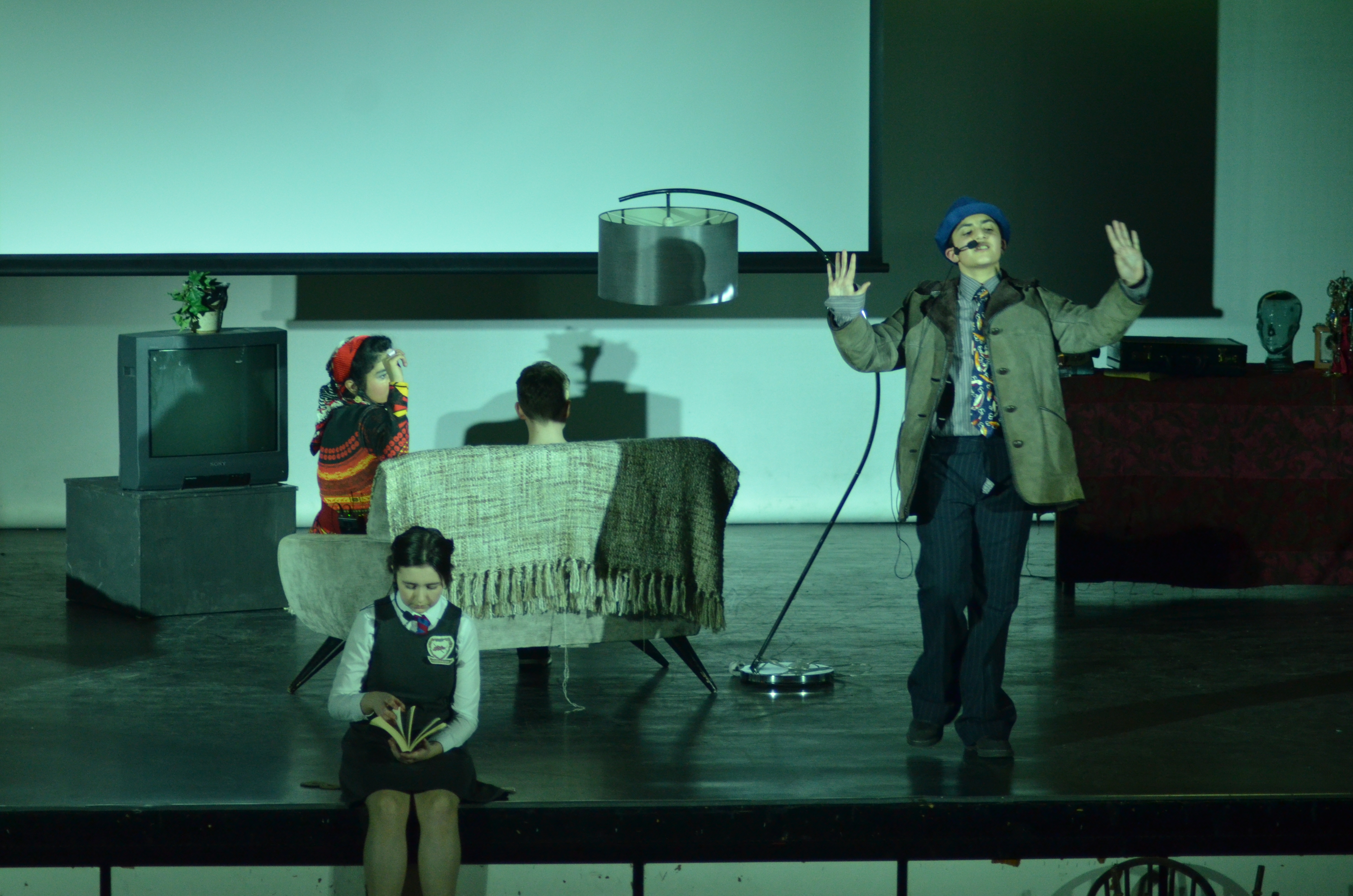 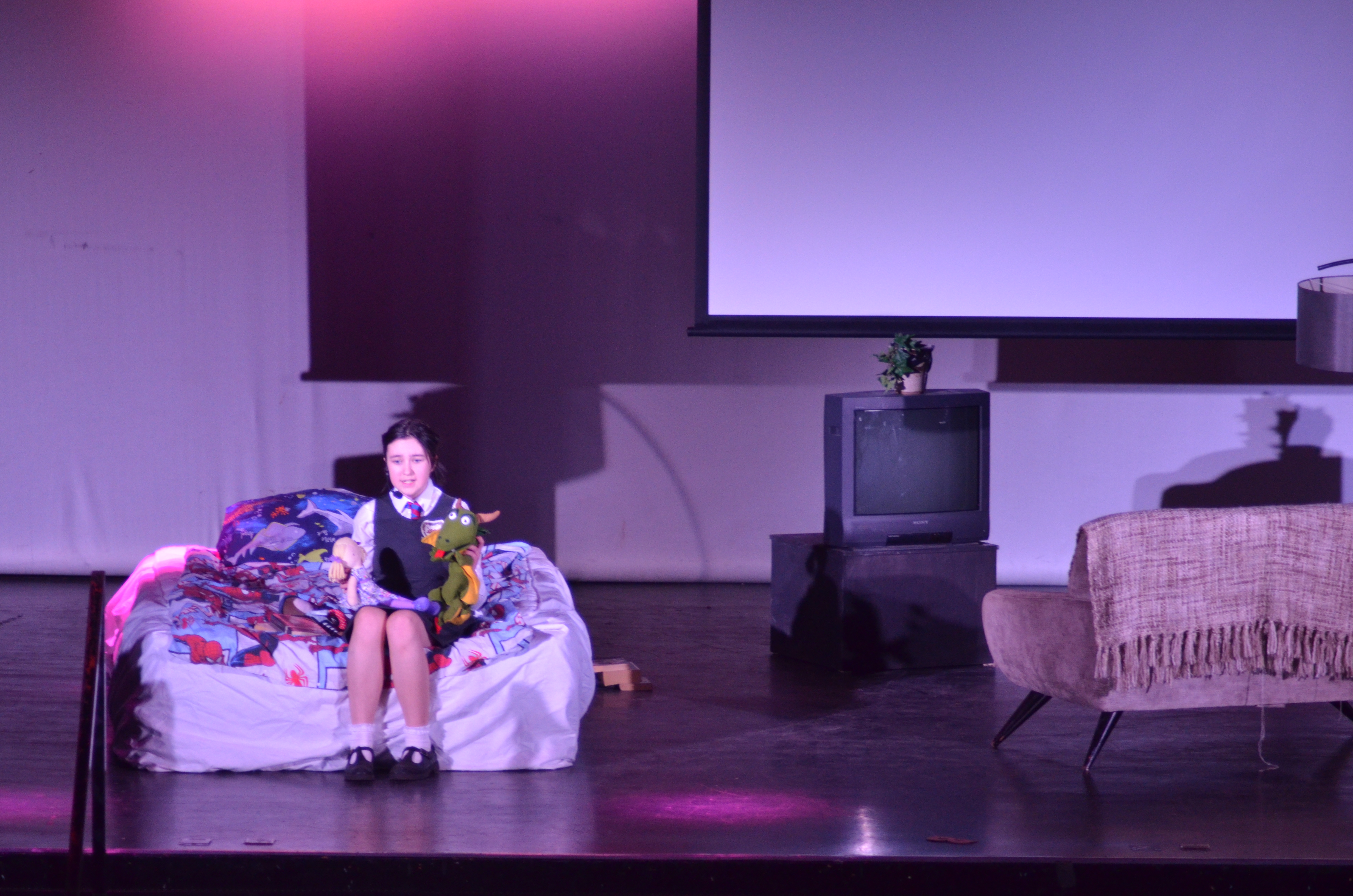 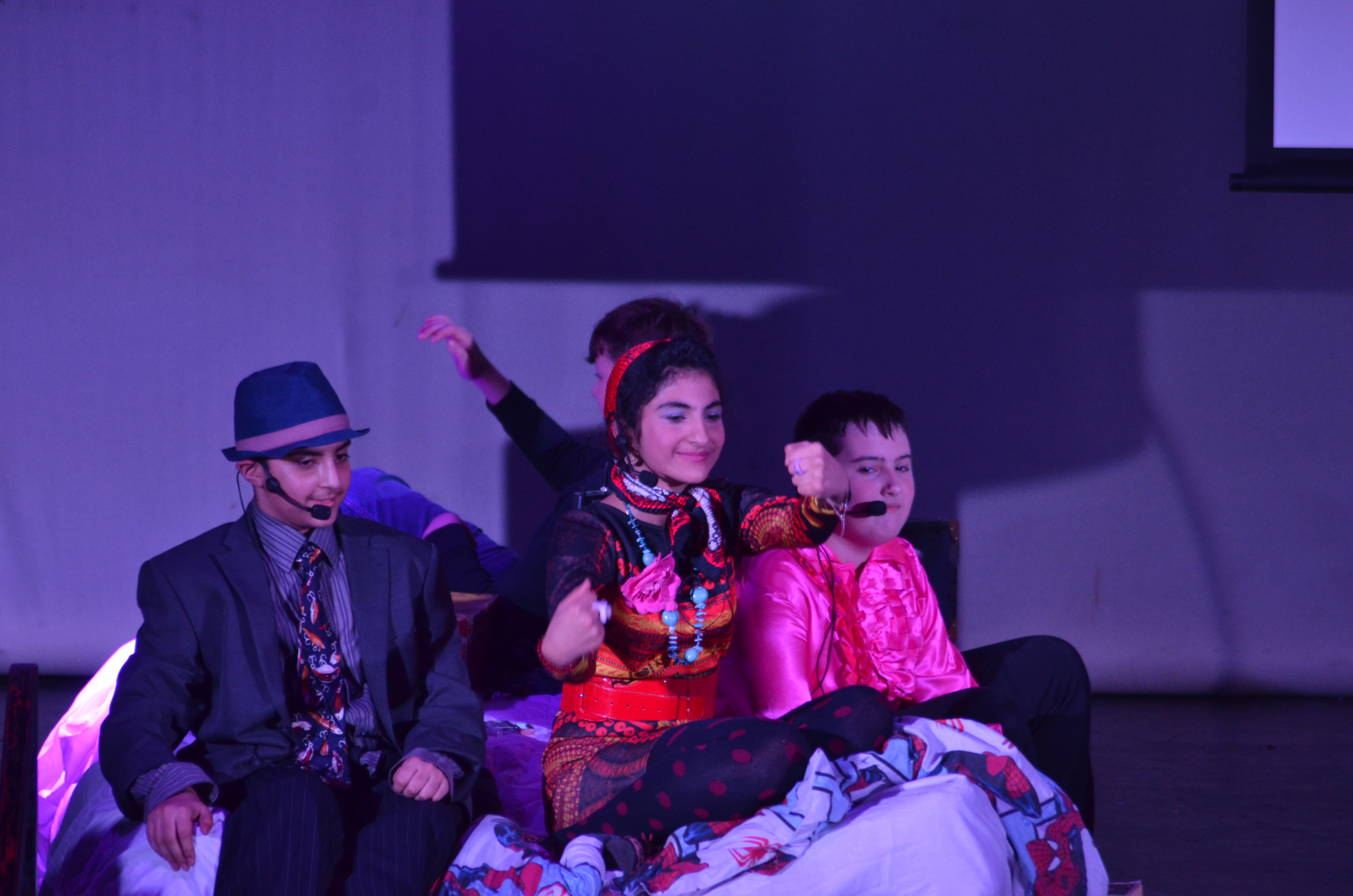 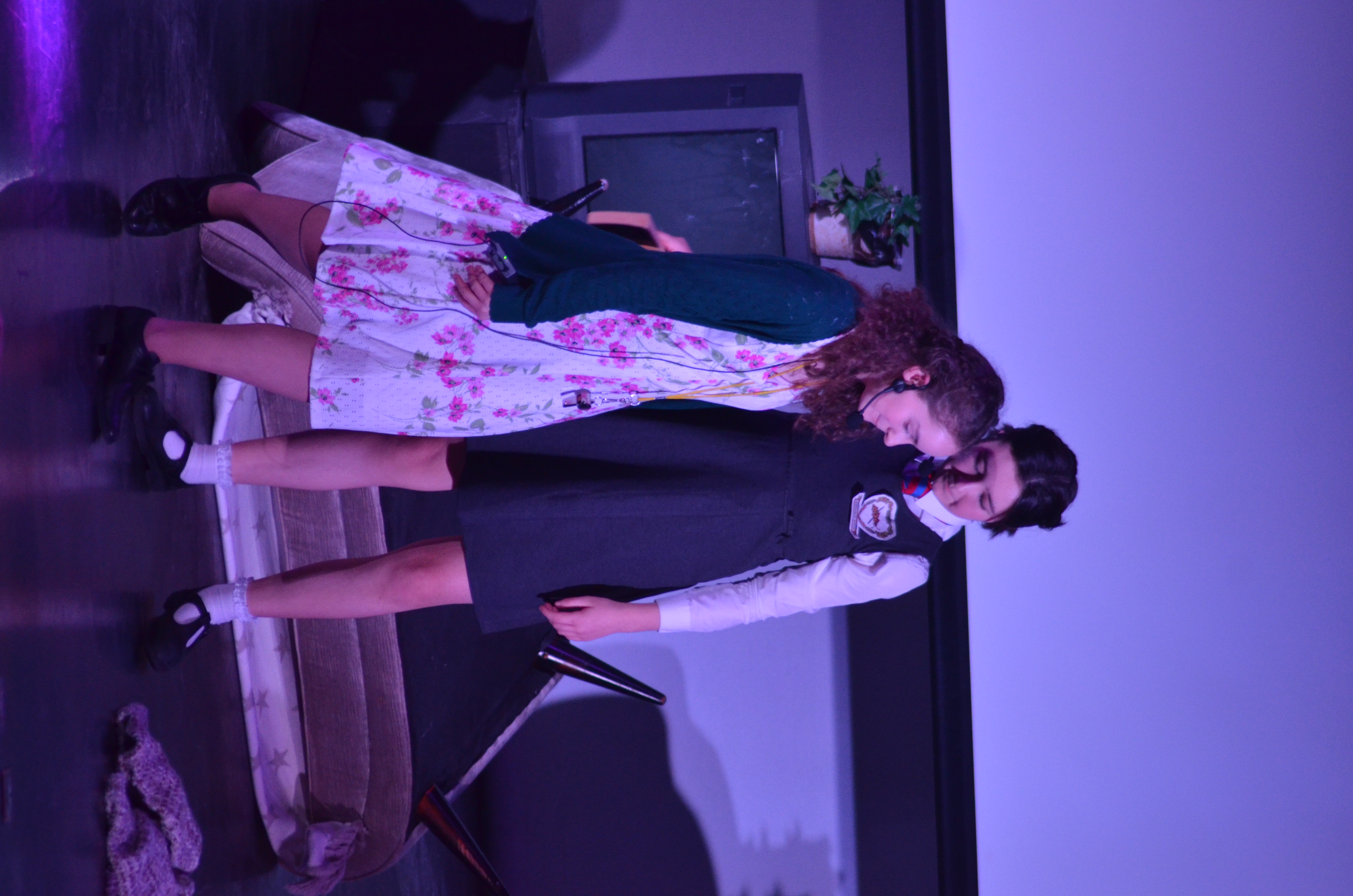 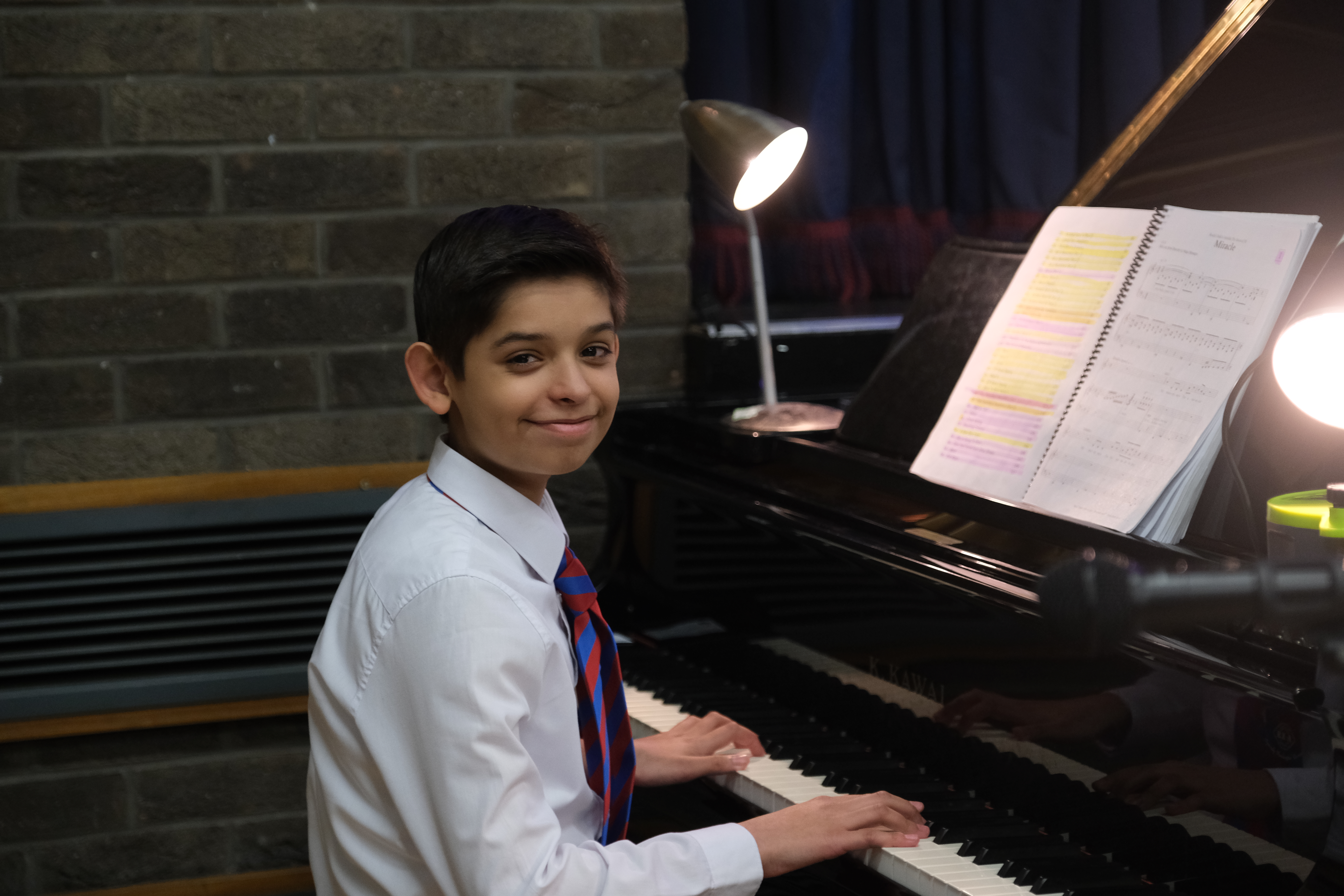 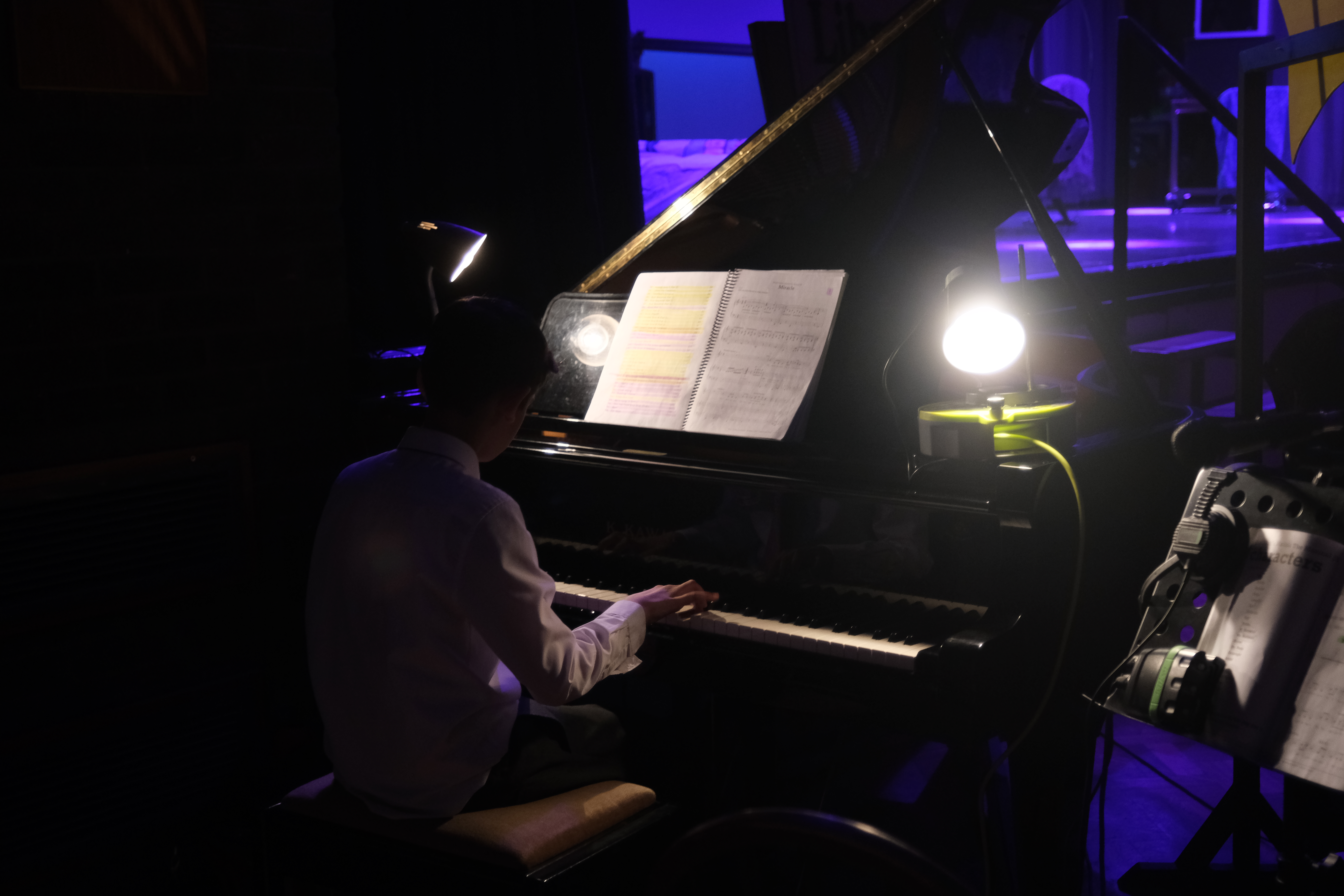 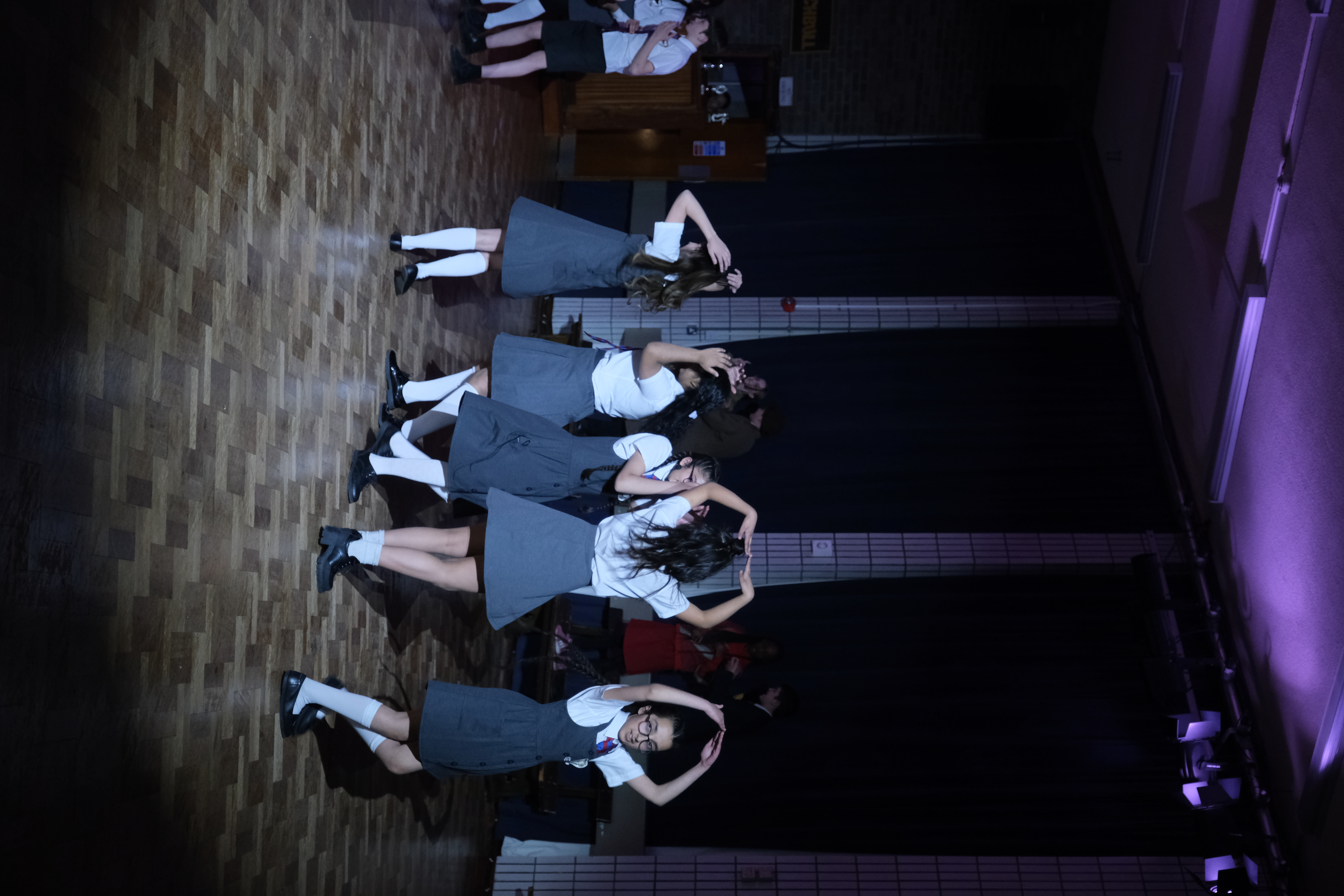 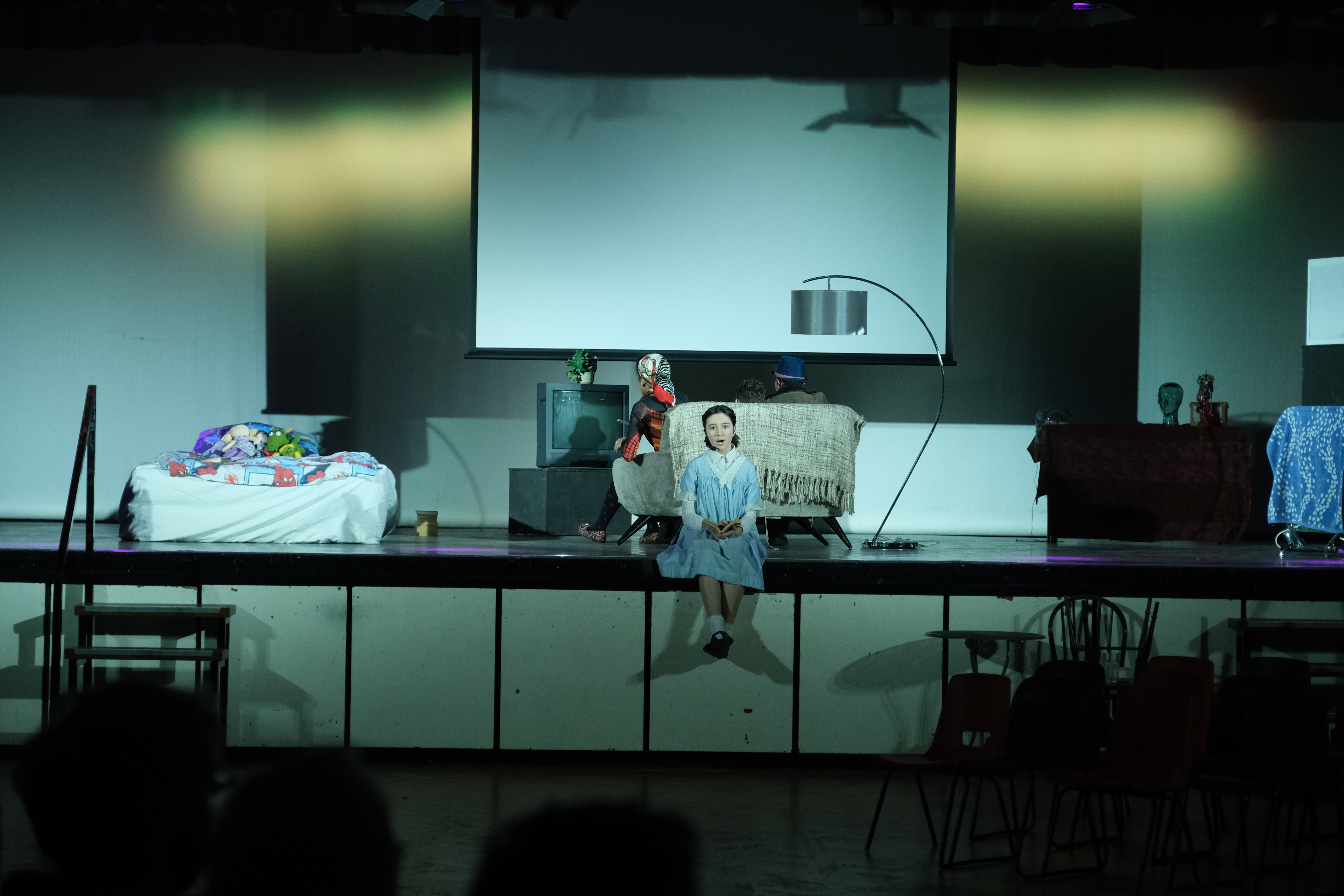 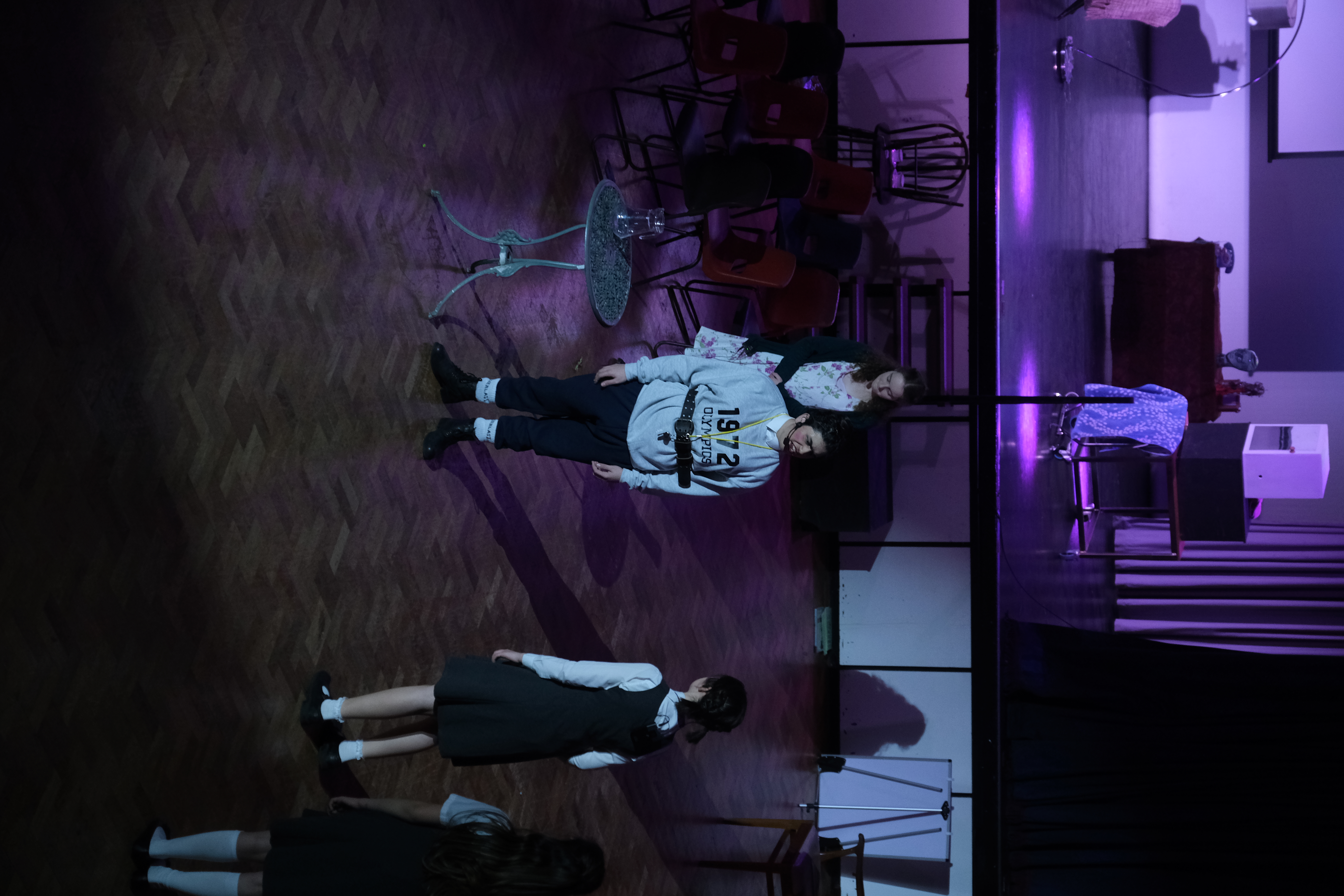 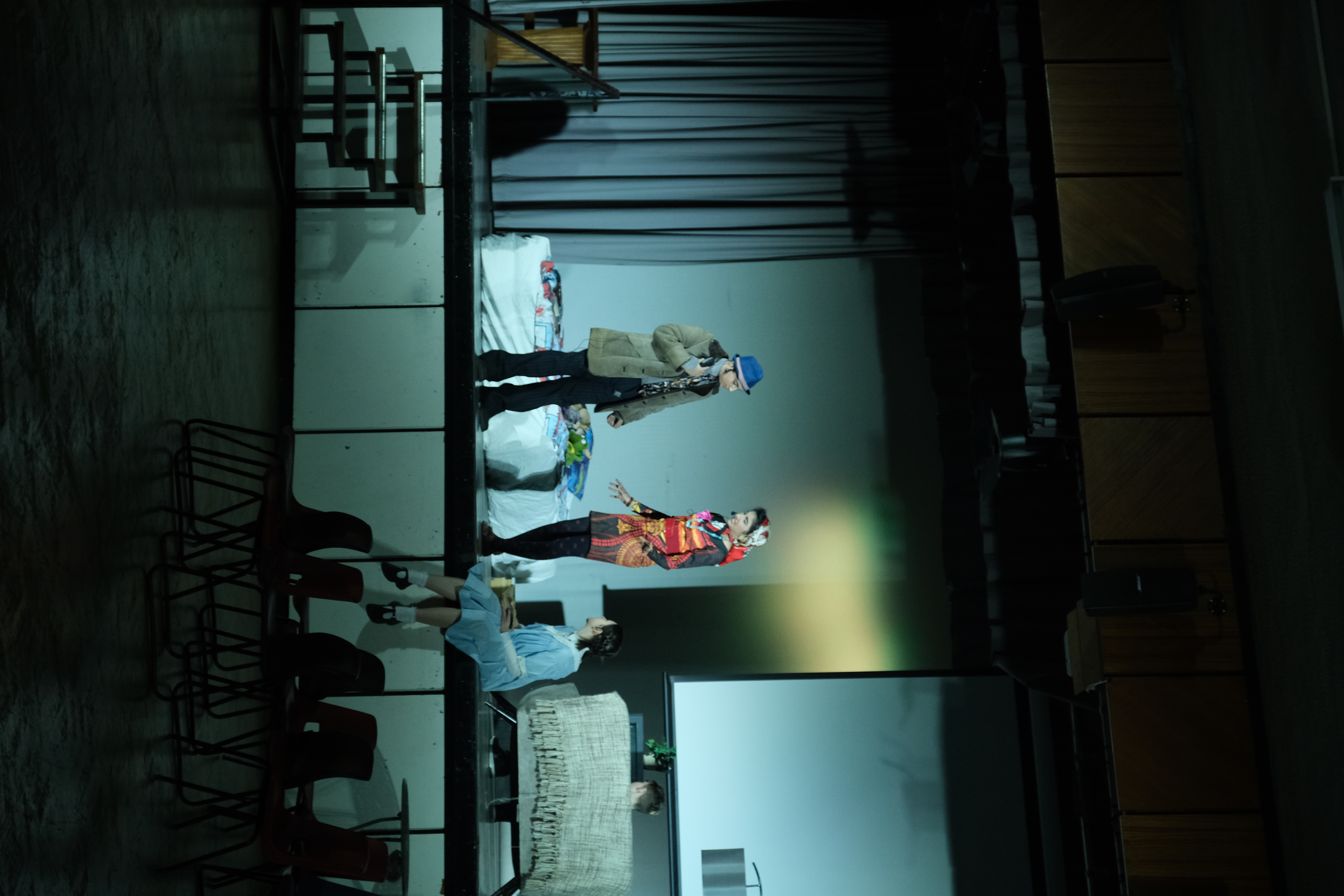 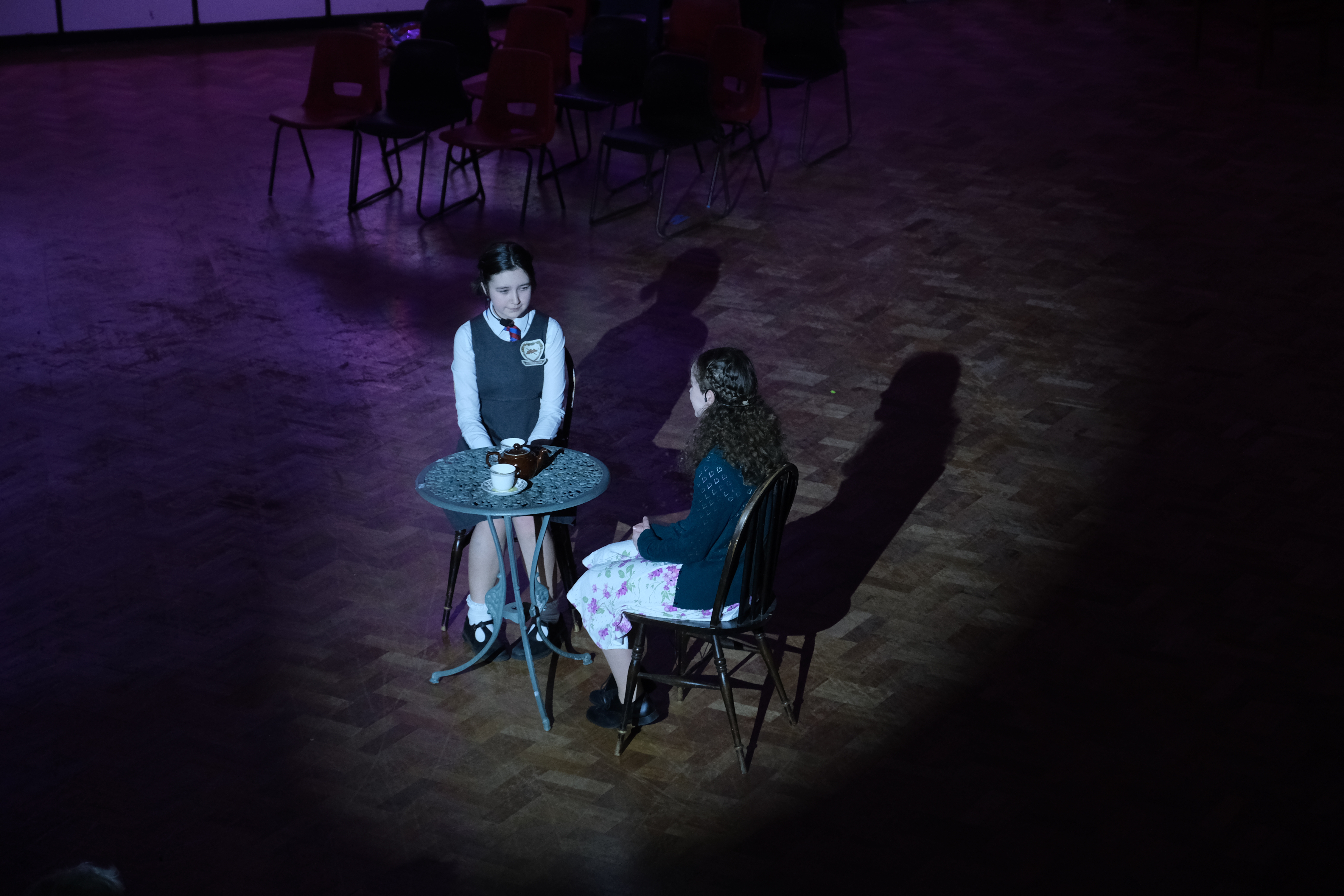 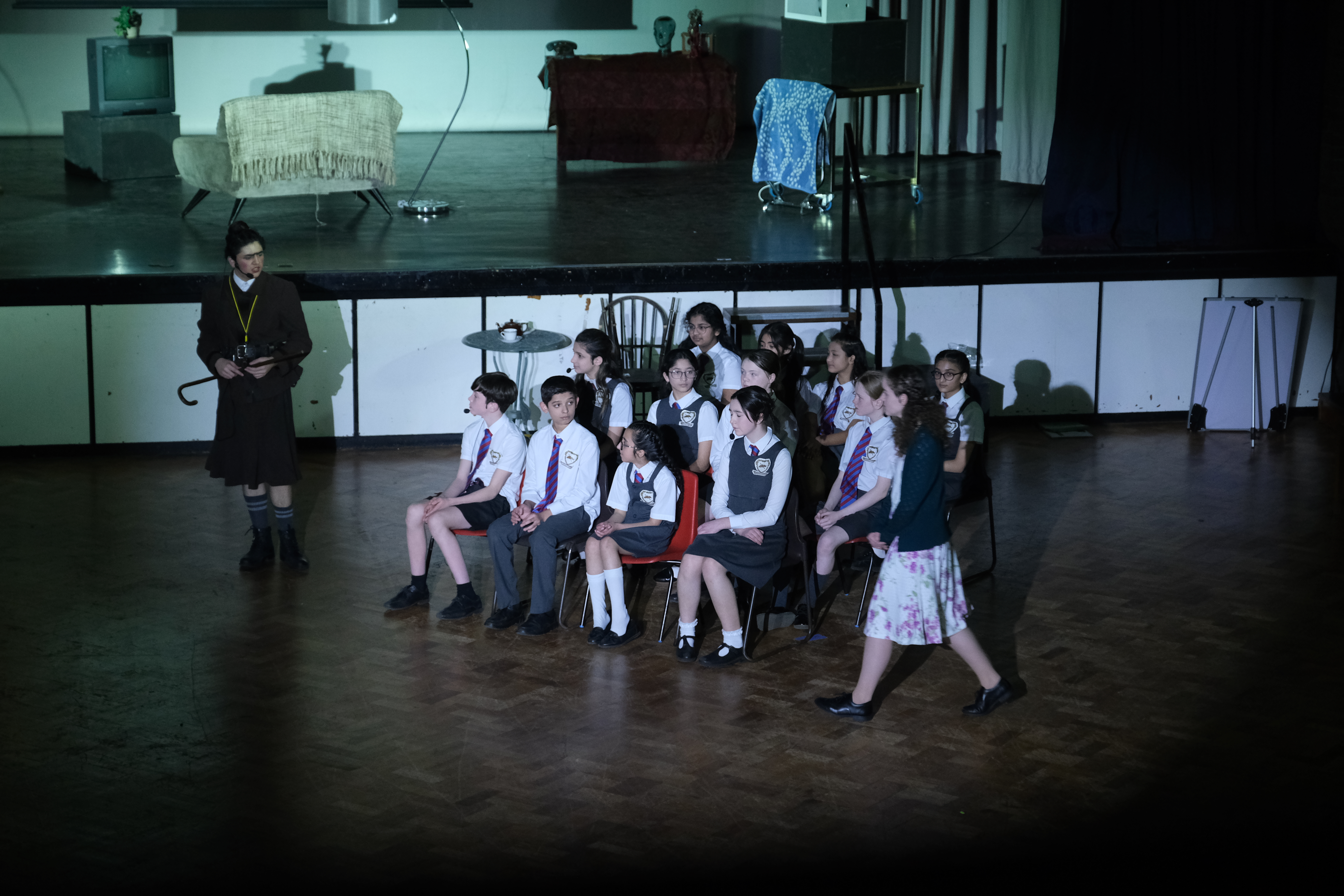 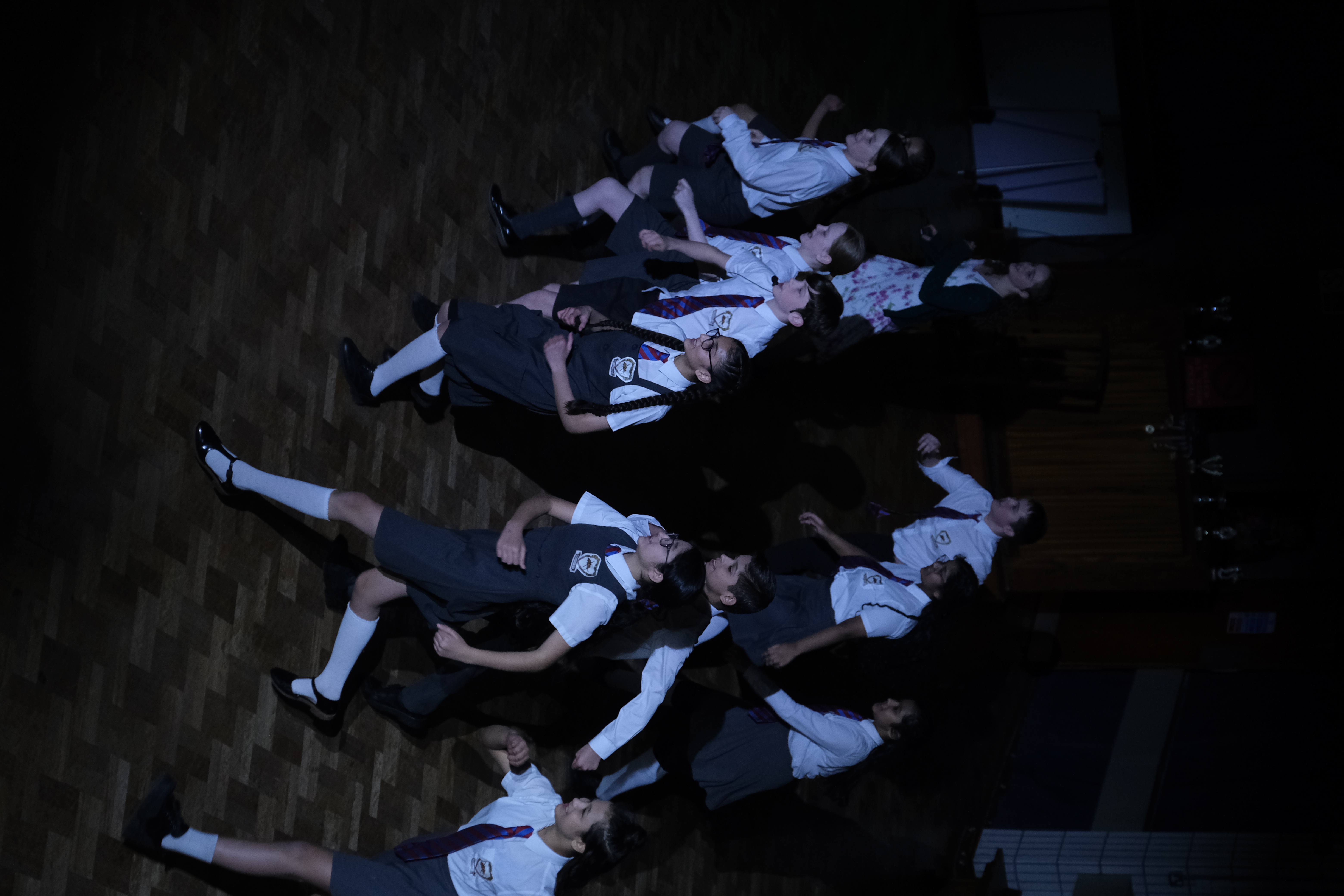 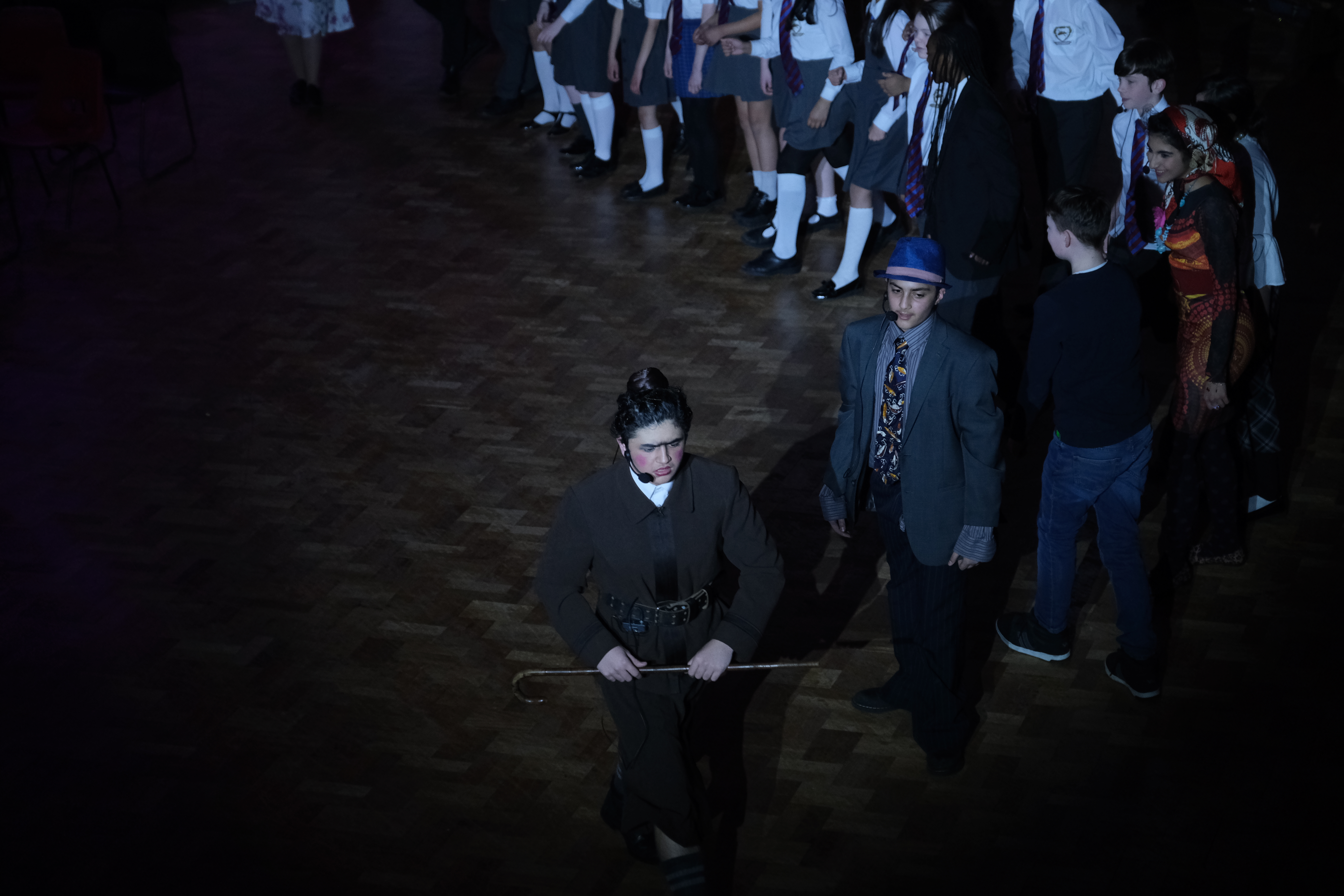 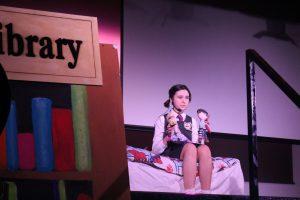 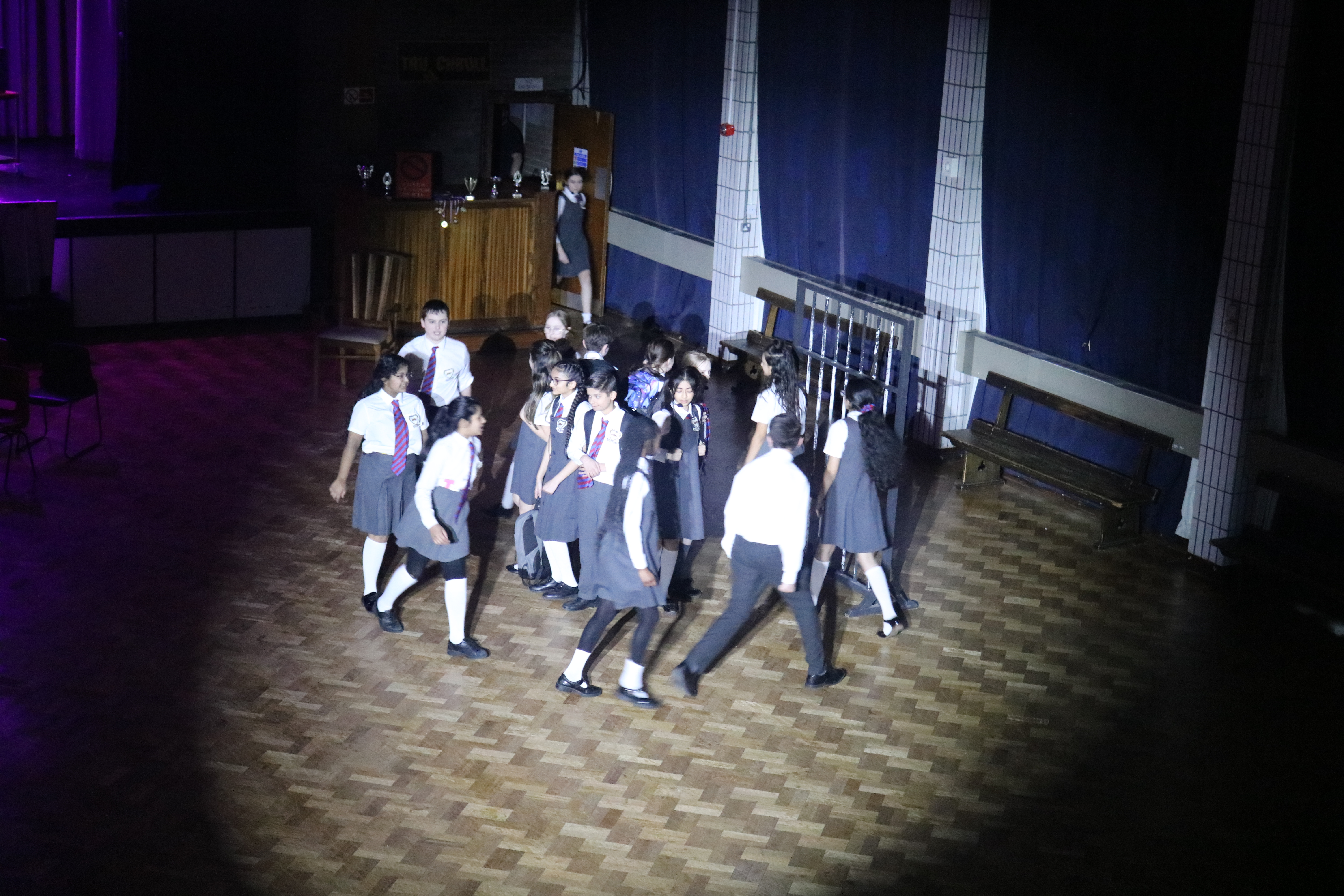 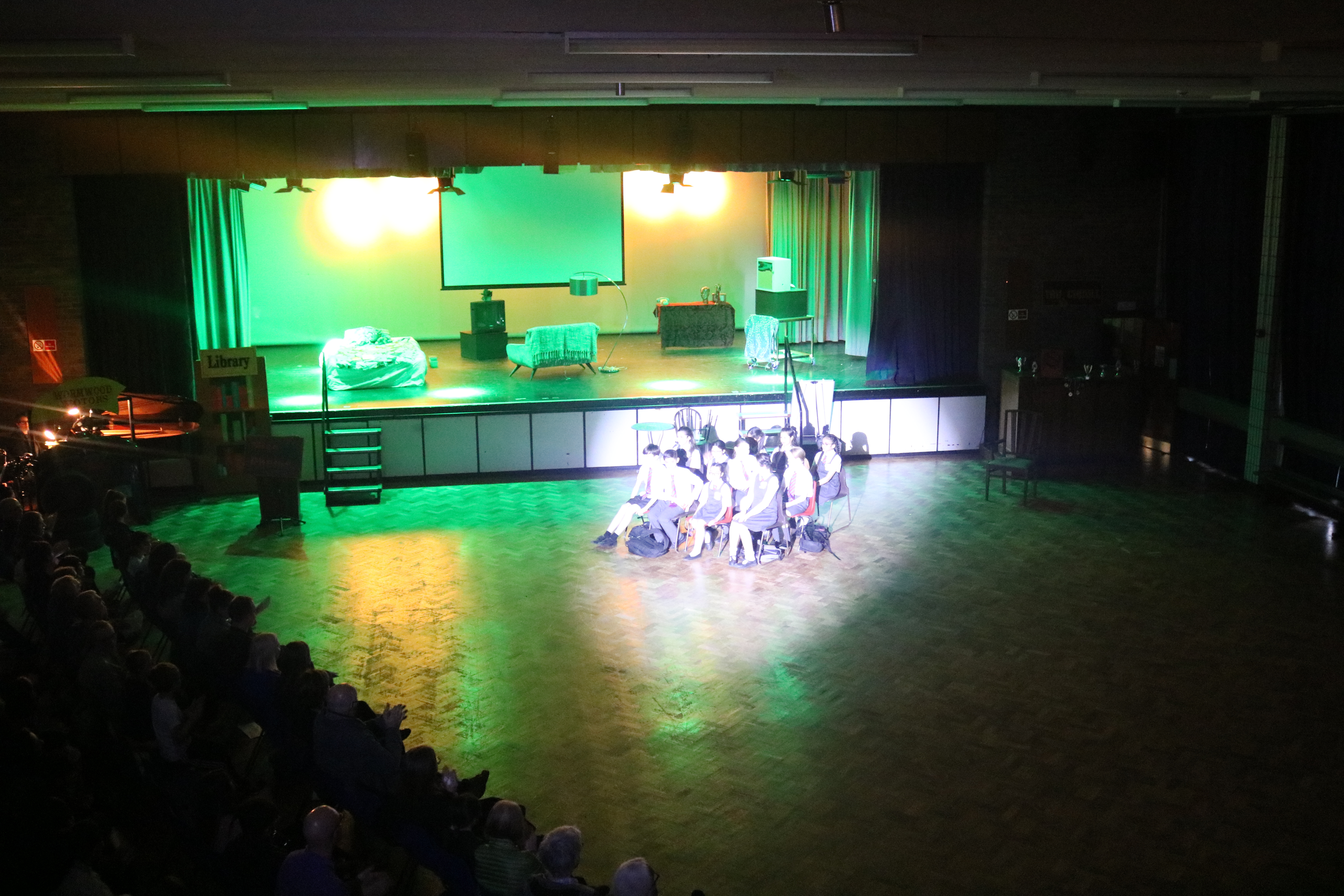 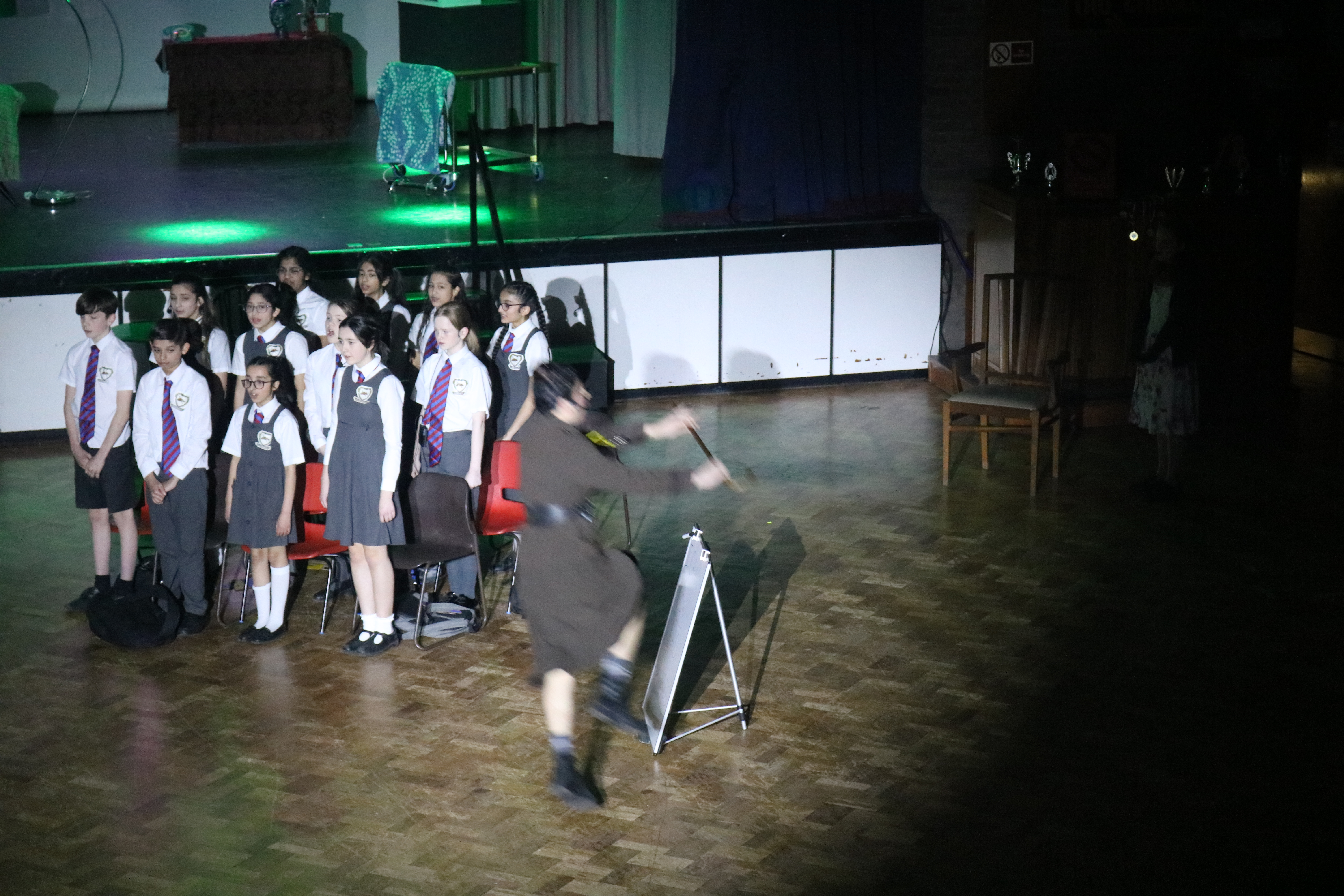 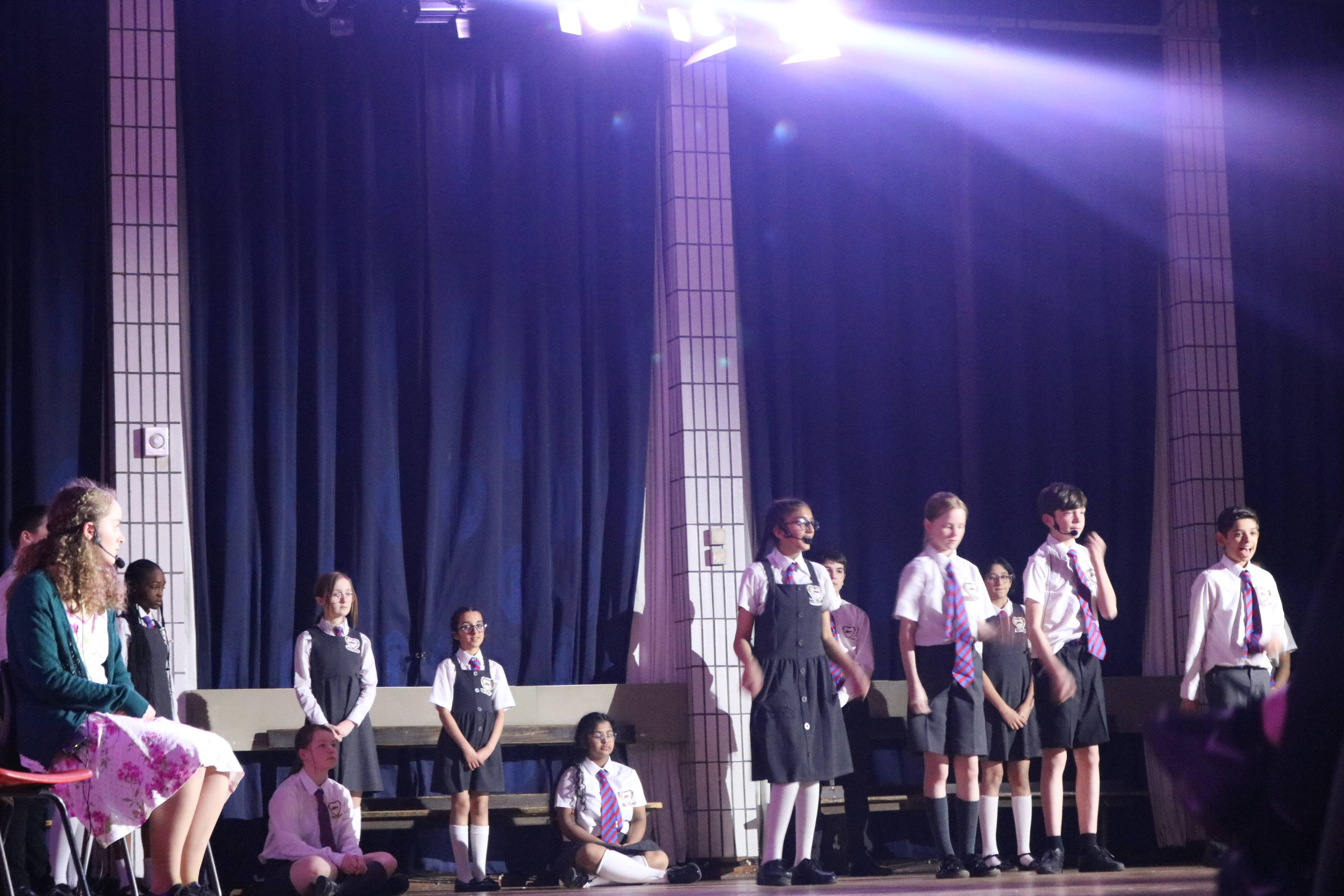 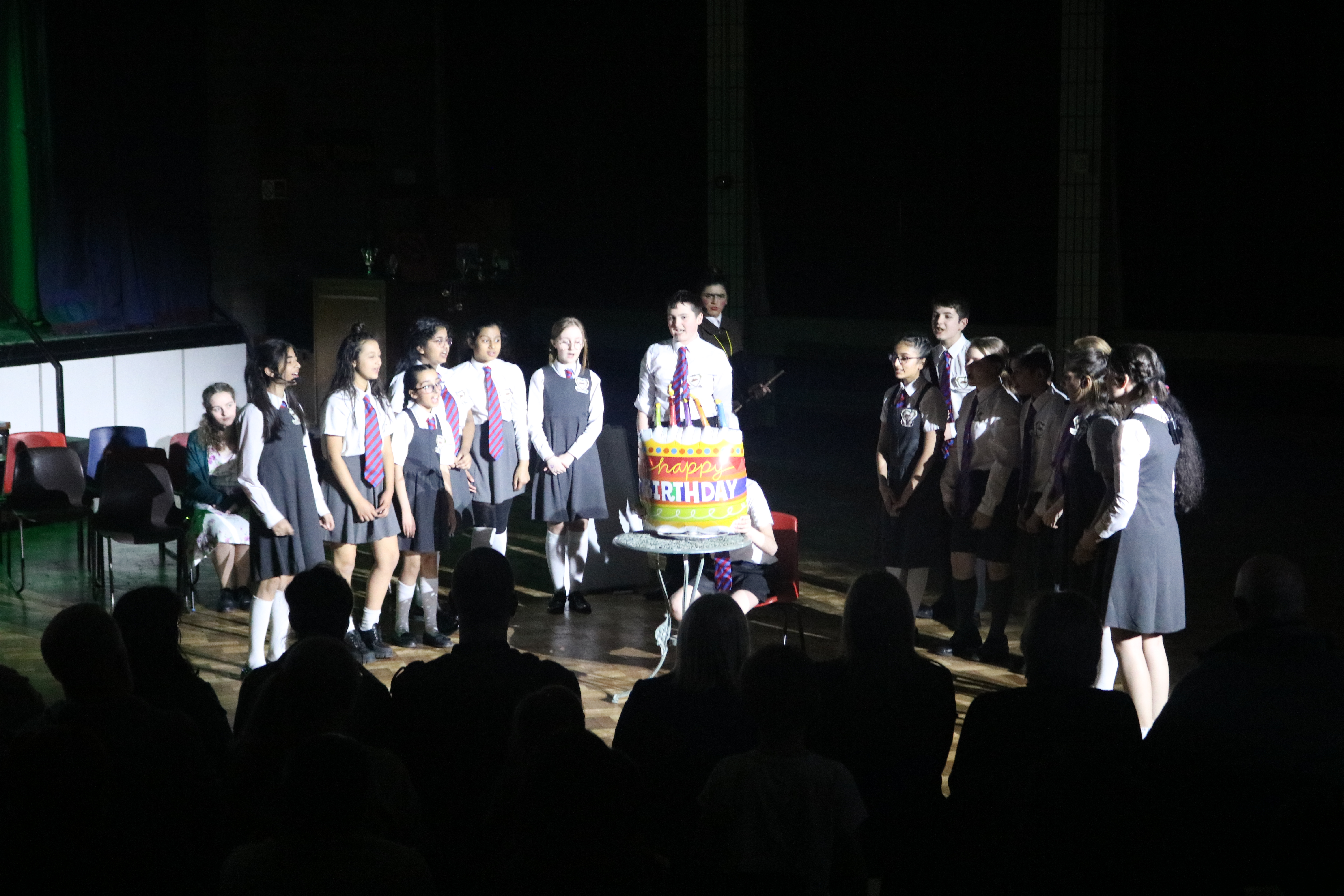 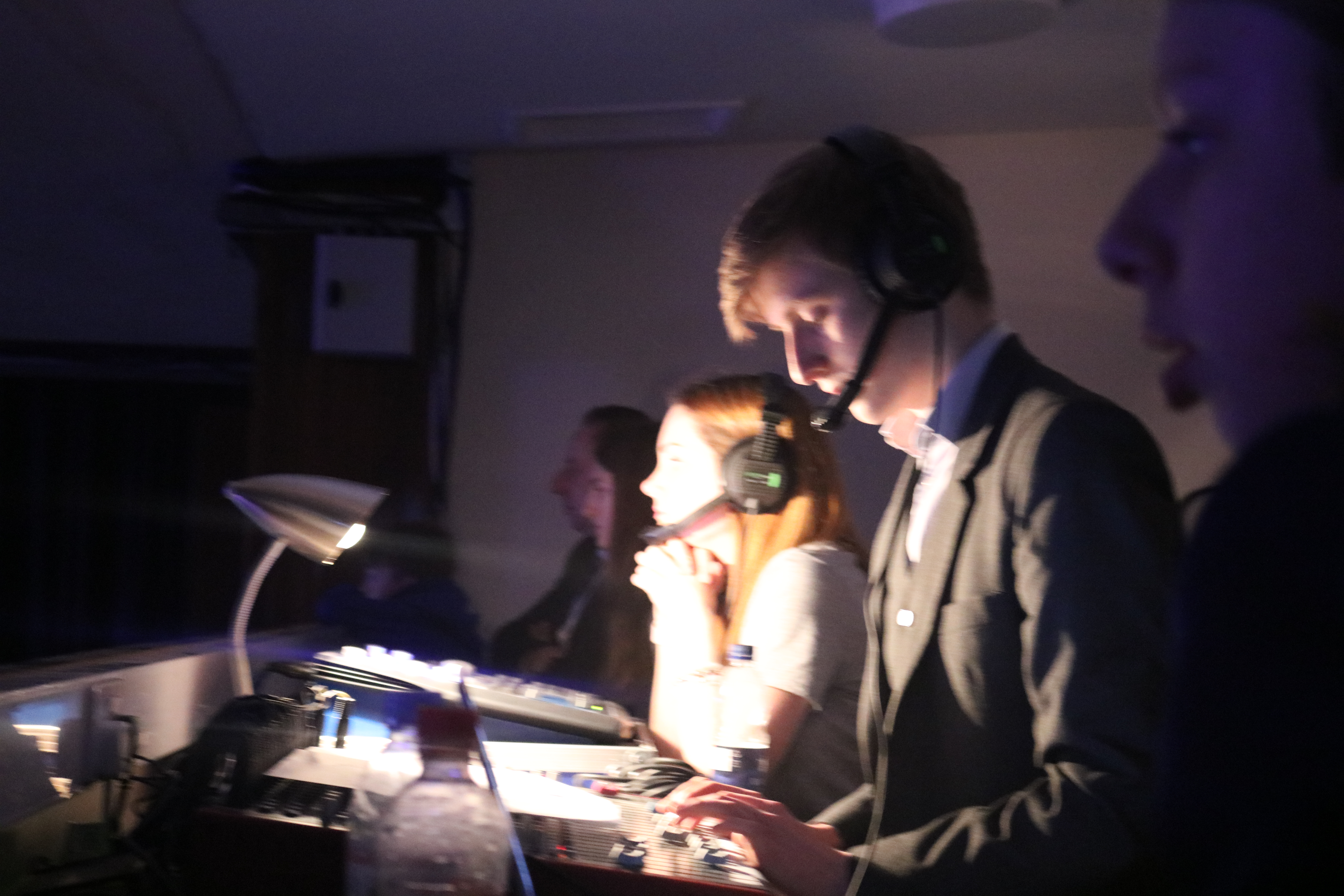