Pupils and students from across QEGS Senior School and Sixth Form entertained audiences in February with a fun and lively performance of ‘Mary Poppins’.

Year 13 A level Music student and Head Boy, Seb Roberts, wrote and directed a prequel to the show as he leaves QEGS later this academic year. Making use of songs from other musicals including ‘It’s a Hard Knock Life’ from Annie and ‘Revolting Children’ from Matilda, Seb directed a group of Year 7 pupils as they opened the show before taking on the role of ‘Bert’ for the remainder of the show.

Year 11 pupil Eleanor Connell starred as Mary Poppins, with Julie Mathew and Toby Saxty impressing as the Banks’ children. Mrs Banks was played with conviction by Lea Robinson, with Rhys Millington personifying her troubled husband, Mr Banks. Audiences also enjoyed a special staff appearance by Head of Faculty for Economics, Miss Walmsley, as mean Miss Andrews, along with a supporting cast of fellow QEGS teachers as her cruel army of staff.

The whole cast, which featured representation from across Senior School and Sixth Form, delivered an excellent show with fantastic singing, dancing and acting, including crowd favourites ‘A Spoonful of Sugar’, ‘Feed the Birds’ and ‘Supercalifragilistic’.

A number of pupils were also involved behind-the-scenes, supporting members of QEGS staff. Pupils and students took roles within the stage crew, assisted with creating props and decorating the set, as well as helping with sound and lighting management.

On behalf of the Creative Faculty at QEGS, a huge thank you and well done to each person involved with this year’s superb musical performance! 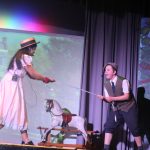 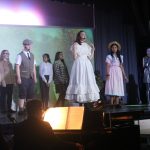 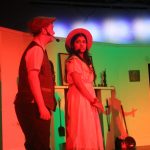 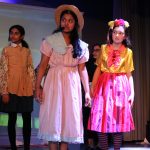 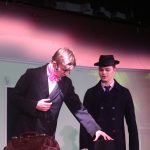 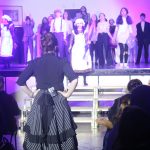 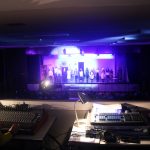 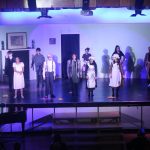 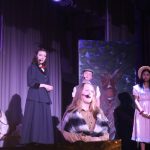 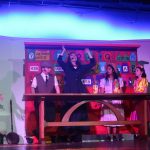 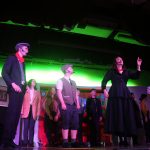 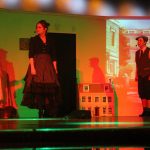 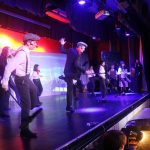 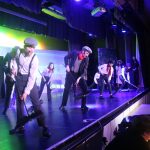 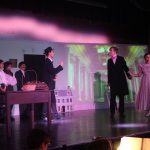 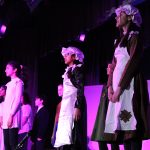 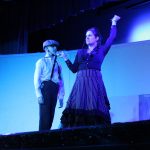 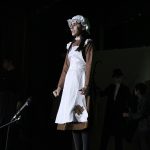 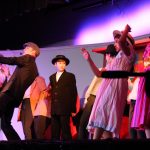 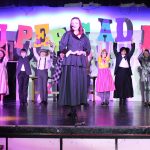 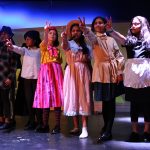 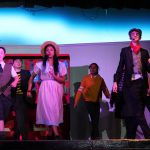 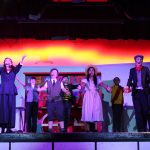 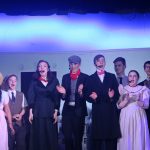 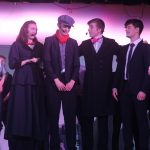