Primary schools from the local area gathered at QEGS to take part in a verse speaking competition, as children recited poetry that they had written across 4 main categories.

The pupils delivered their poetry with confidence, humour and didn’t let the daunting task of performing in front of a crowd of people that they did not know, put them off.

Mrs Southworth, Head of Primary Phase at QEGS, explained: “The two experienced verse speaking judges found it very difficult to select the winners and we were all so impressed with the pupils’ poise. Following the fantastic feedback I have had from the other six schools, this is definitely an event we will want to run again next year.” 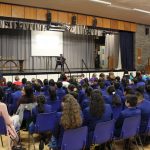 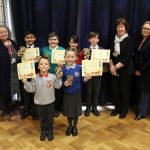 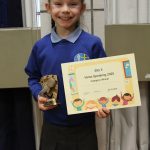 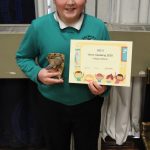 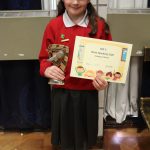 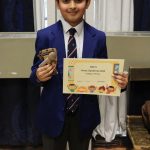 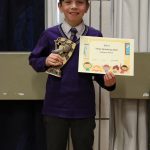 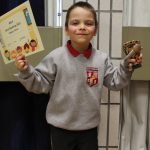 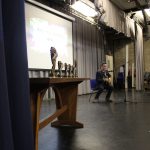 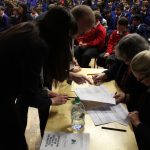