House singing was a very enjoyable and excitable experience.  Hawkins sang a song called Three Lions which relates to the 2018 Football World Cup.  They sang the song very well but could have been a bit louder.  One of the props used was a giant inflatable football which Mr Goodall kicked out into the crowd.

The rest of the houses had quite different performances, Howard House was quite musical and had one person singing with people in the background doing the harmony for the song, the House also used many instruments to make their performance “stand out” in the crowd. Overall a very impressive performance.

Grenville were very loud and had a song called Waving Flags. They had some good actions.

Frobisher with the Waka Waka song were not as loud but had a lot of actions.  When prompted they all jumped off the stage and began doing the conga.

Raleigh were second to perform and took everyone by surprise with their dance moves, their song choice was a song by Paloma Faith, Make your own kind of music, which they definitely did!

Drake had a lot of people participating and sang quite loud, the song wasn’t familiar to them or the audience, but they pulled it off with just a few minor mistakes.

There was a great atmosphere in the room, especially during the Bollywood dance. The highlight was Mr Vyse doing the floss and Mr Topping who performed the L, both dances from the game ‘Fortnite’.

Finally, the results were revealed and the wining house was Howard.

Well done to all who took part! 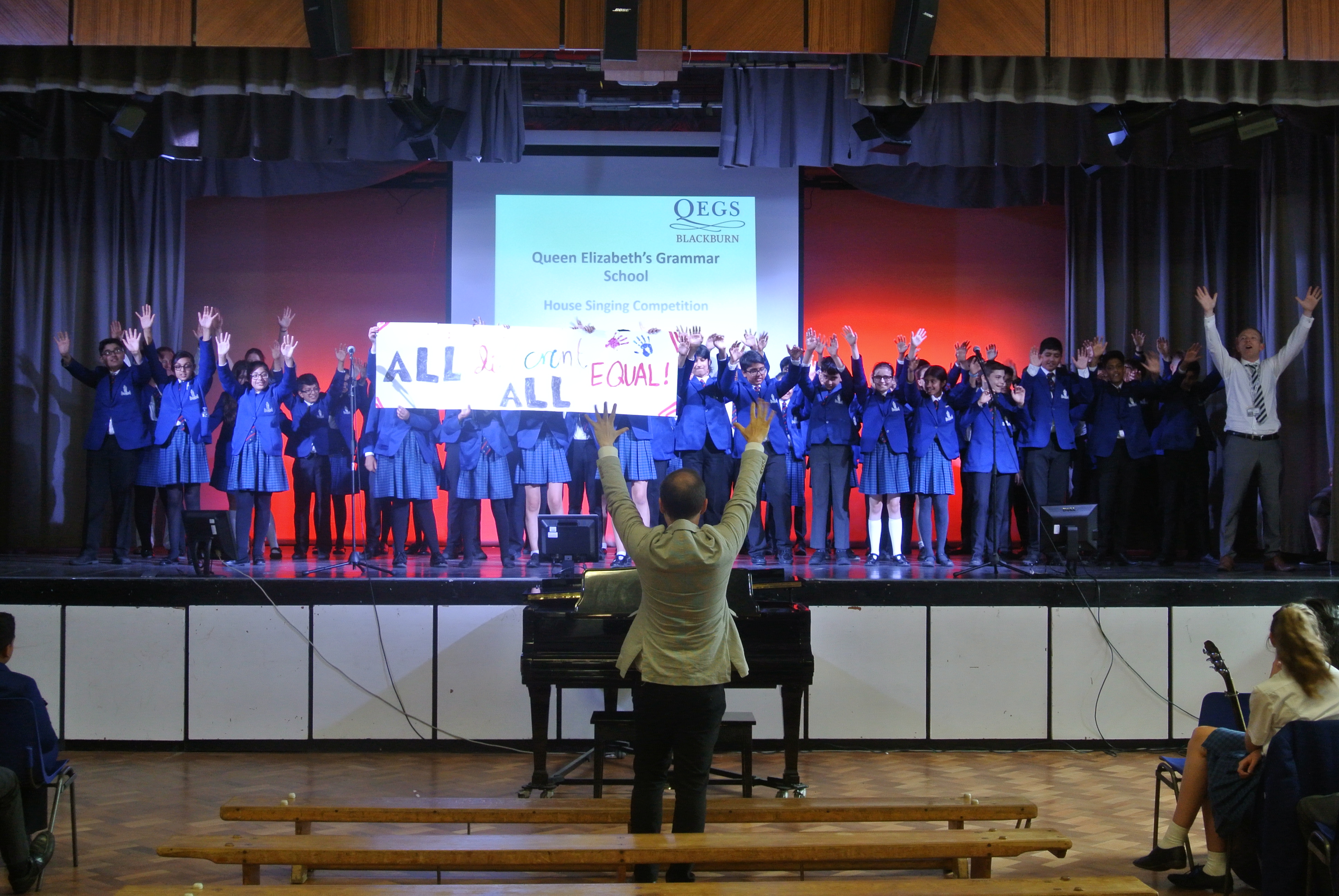 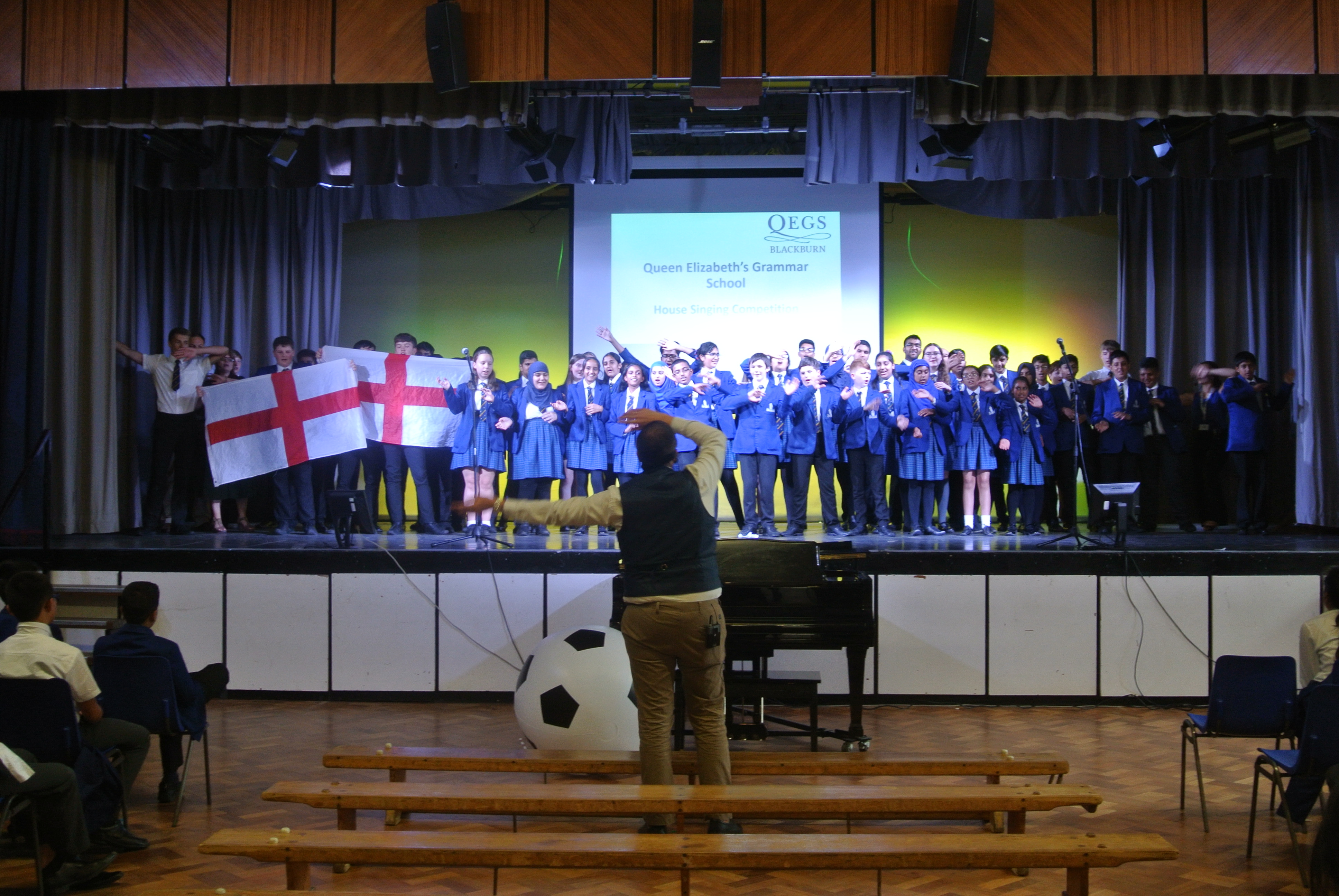 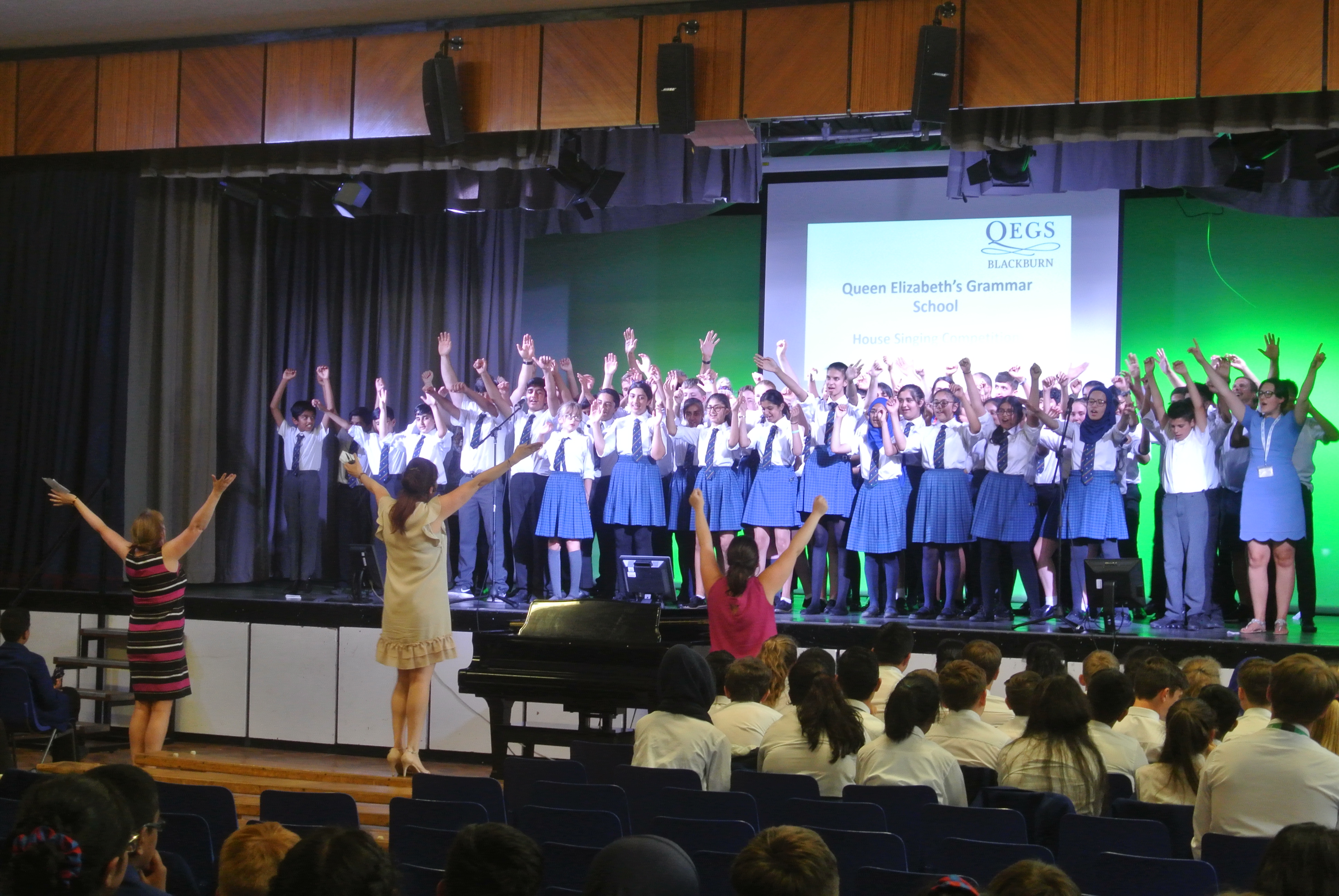 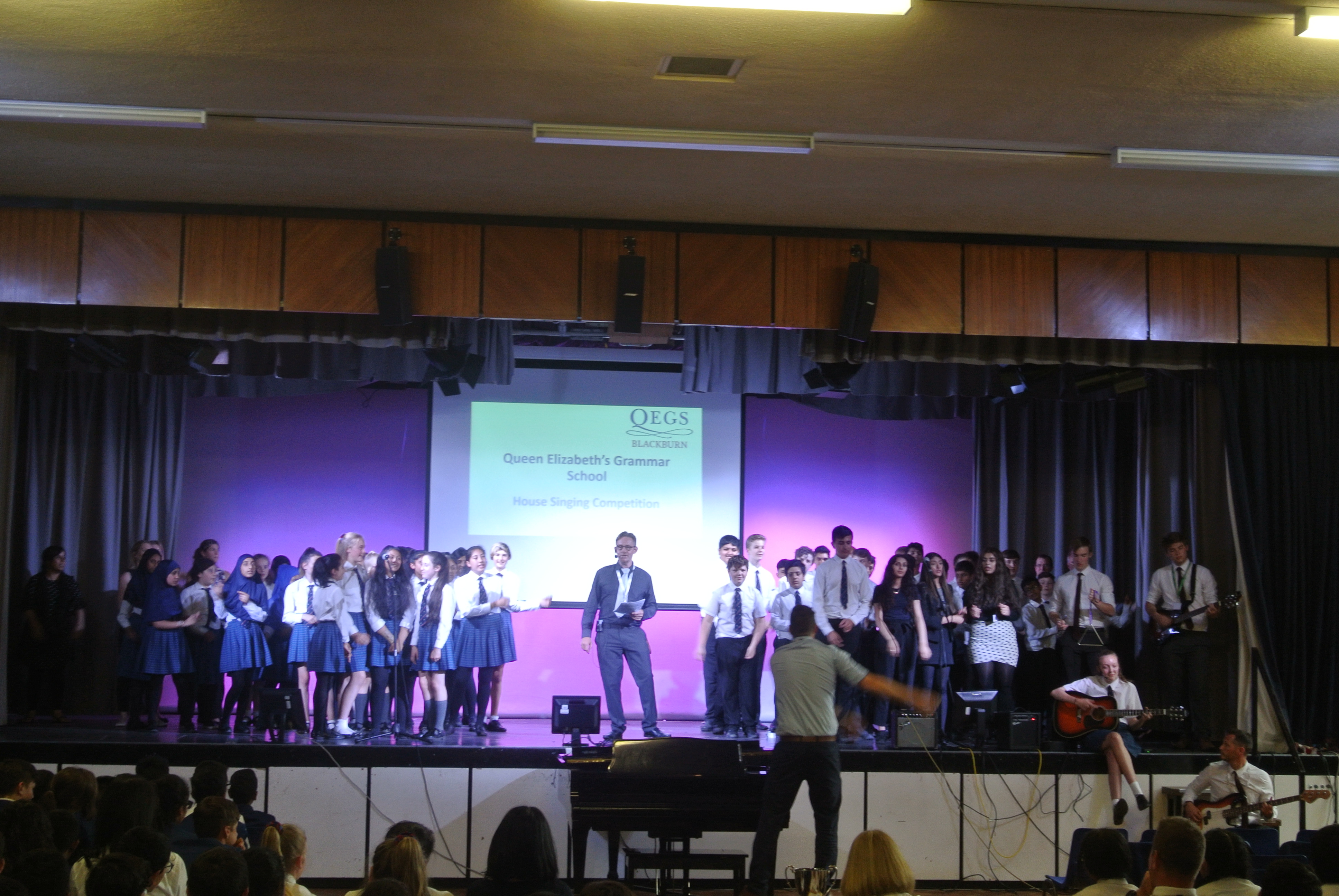 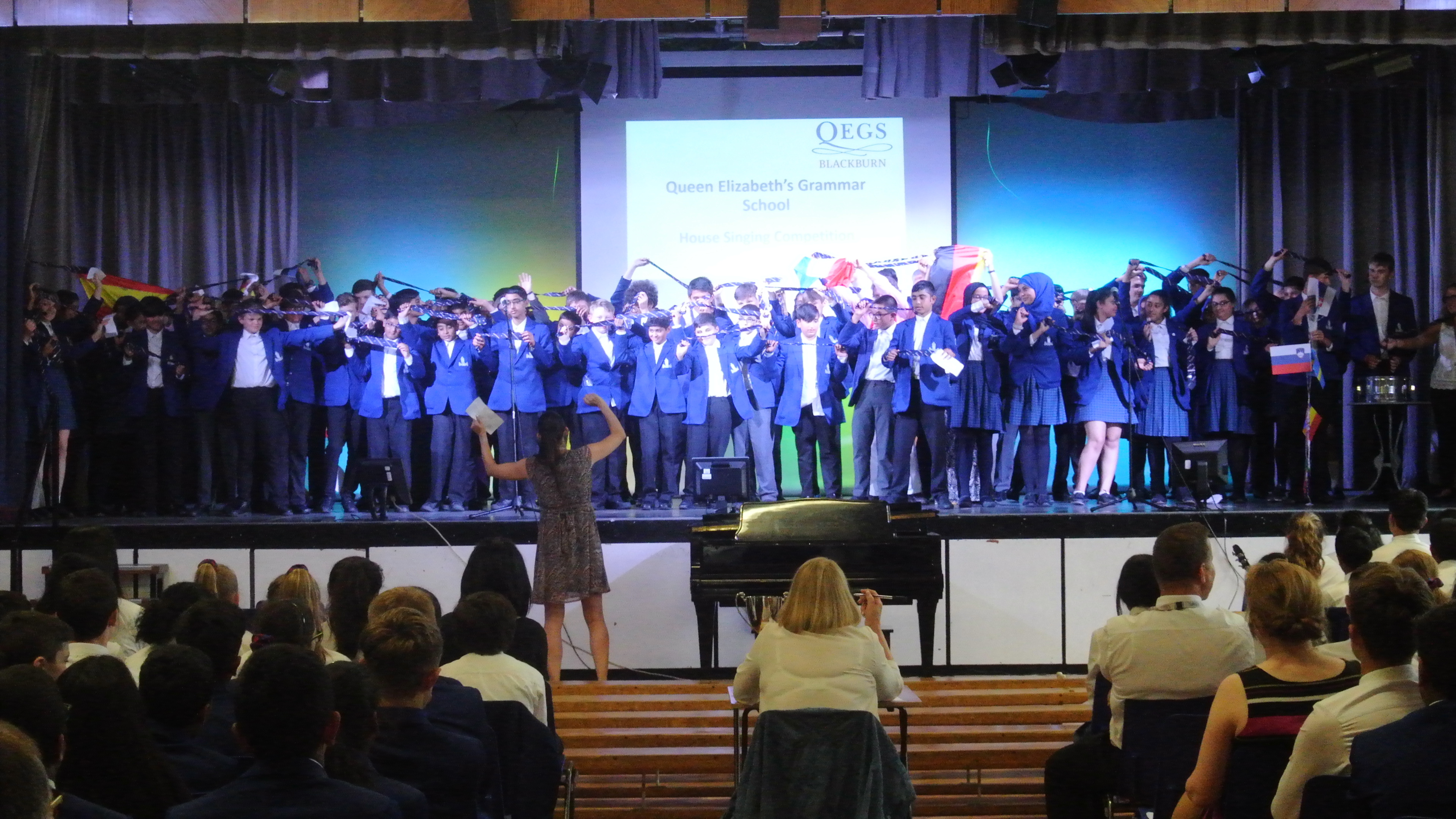 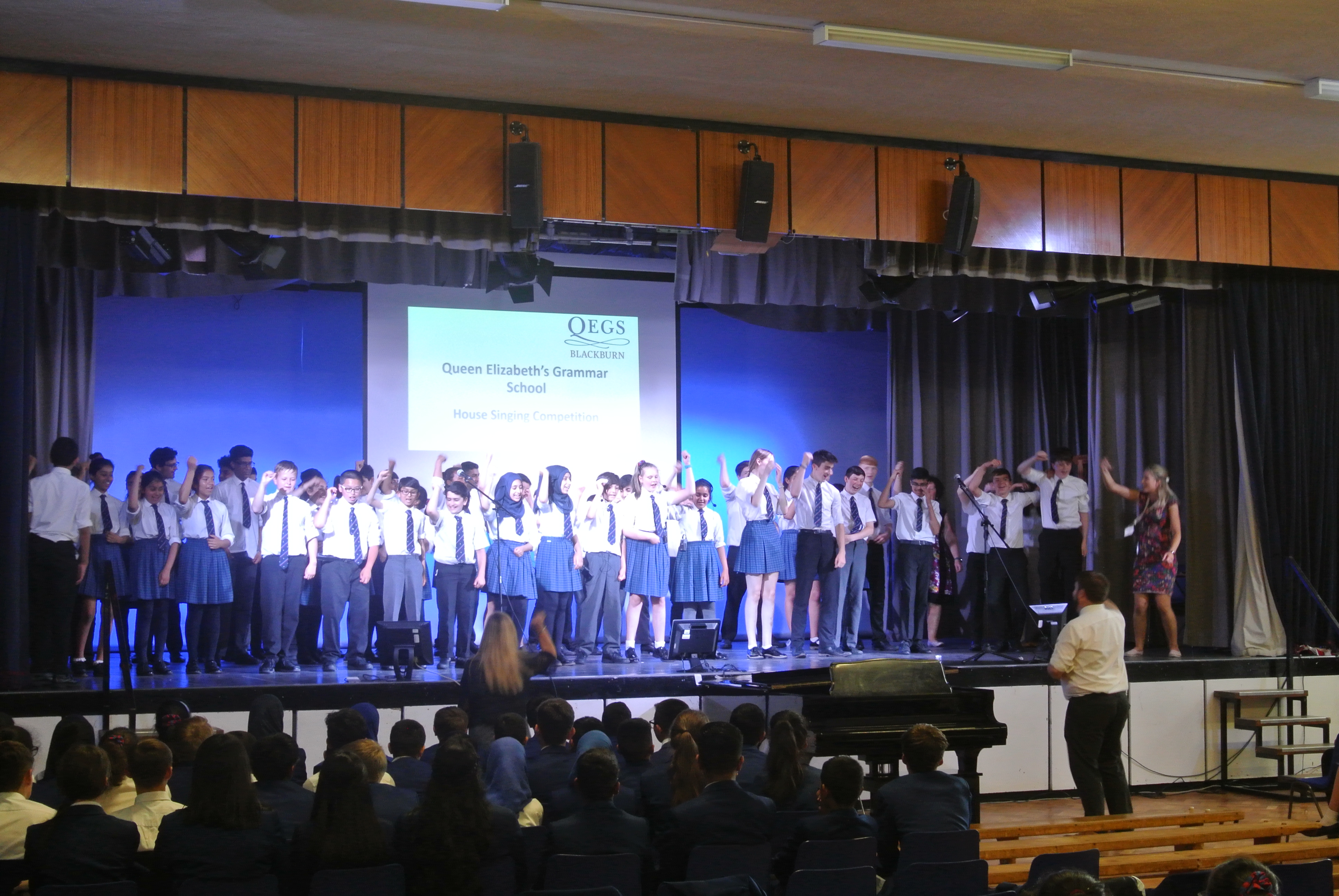