In the Main Hall, on the nights of 27th and 28th June, we finally brought to completion the story of Pip which we began in December, with Part Two of our adaptation of Charles Dickens’ “Great Expectations”.

After some first night nerves, Seb Roberts settled well into the central role, gradually infusing this rather passive character with more emotion as the night went on, delivering some powerful confrontation scenes with Eleanor Connell’s Miss Havisham and Mariam Goorani-Nejad’s Estella.

As Miss Havisham, Eleanor excelled herself, relishing every word of this damaged and twisted character, right up to her final remorse and dramatic burning scene, proving that she is now one of our most skilled and perceptive actresses.

Mariam’s Estella was her farewell performance, having starred in so many QEGS productions during her years at the school.  She managed to convey her character’s combination of coolness and seductiveness, even when contending with a badly sprained ankle on second night!

Amy Roscoe moved effortlessly from young Estella in Part One, to a homely and likable Biddy in Part Two; Zak Bux returned to the role of Herbert Pocket, wholly convincing once again as the optimistic, reliable emotional support to Pip as his fortunes took a downward turn; Will Gedling also reprised his role as Joe, who, despite having a much smaller part this time around, lit up the stage in both his scenes, with the convincing honesty and emotional intensity of his portrayal.

Notable performances from staff cast members included Mr Butterworth’s wonderfully entertaining Wemmick once again, every inch the “cheeky chappie” clerk to Mr Jaggers, as well as Mr Hargreaves, this time as the Judge who condemns the convict Magwitch to death. As Magwitch, Pip’s secret benefactor, Mr Goodall, making his QEGS stage debut, gave us a rough but softer and more likable convict than in Part One, his death scene being particularly moving.

Altogether, the cast did a sterling job of bringing Dickens’ great story to its conclusion and special praise deserves to go to the dedication of those cast members who had to contend with public examinations this term also. 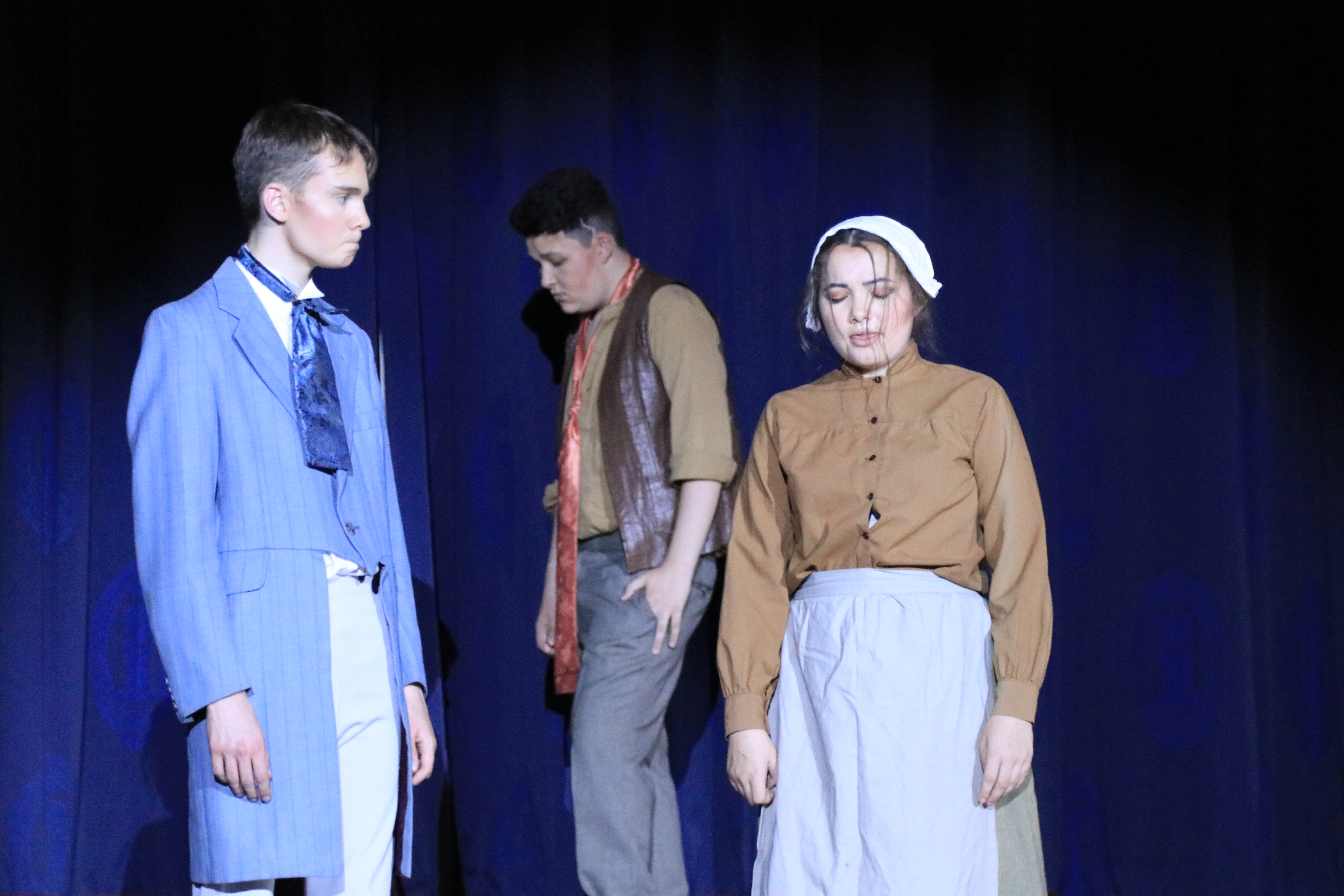 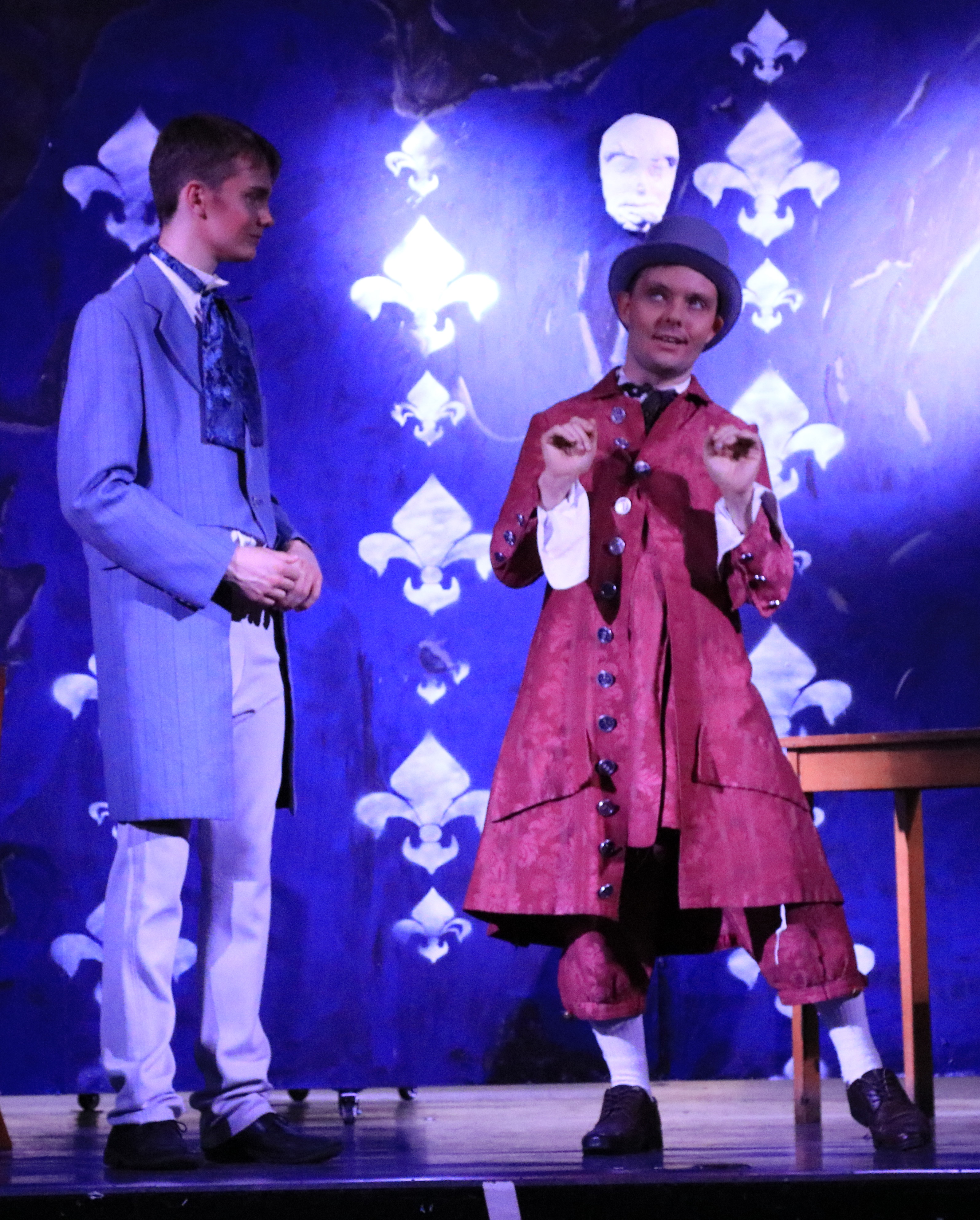