Bethal said “We are extremely grateful for everyone’s support and we want to thank everyone for their generous donations. Children with Cancer UK is a charity that we strongly want to support. No child should have their childhood taken away from them or suffer from large amounts of pain, often a side effect caused by treatment.  We want to help those children and their families who are living this nightmare to try and ease some pressure.”

From everyone at QEGS, WELL DONE! A fantastic achievement for a very worthy cause. 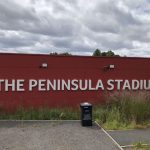 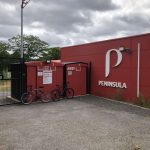 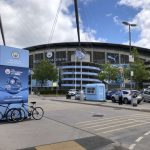