During the October half term, 32 pupils and 4 members of staff embarked on a Classics trip to the Bay of Naples, Italy.  The flight to Rome went smoothly, and they soon began their transfer by coach to Sorrento with a short stop in Naples on the way, where the group had a guided underground tour.  The enthusiastic tour guide took the group on a journey 40 metres below the ground, through 2,400 years of history, where they saw the Greek-Roman aqueduct, the remains of the Roman theatre and the air raid shelters from the Second World War. The braver amongst the pupils and staff, also squeezed through a series of tight tunnels carved out of the rock.

The next day was spent touring the well-preserved ruins of Pompeii.  It was a warm October day and many miles were covered, visiting the homes, theatres, bars, forum and amphitheatre of the Pompeiians’ as well as observing the plaster casts of those men, women, children and animals who had perished in the eruption of Vesuvius in 79AD.  Later that evening, after dinner in the hotel, pupils had the opportunity to browse the many shops in Sorrento.

A leisurely third day on the island of Capri began by taking the hydrofoil from Sorrento Port to Marina Grande and then the funicular up to Capri town.  A minibus was braved up the winding roads to Anacapri to reach a chairlift which took the group up the steep slopes of Mount Solaro to admire the views and have an ice-cream at the welcome café, once at the top.  After a delicious lunch of homemade pizza in a restaurant at the foot of Solaro, the pupils took to the shops in Capri town to purchase their souvenir’s.  After dinner in the hotel, they headed to an ice-cream making workshop in Sorrento; the pupils learned about the art of making high-quality ice-cream, with hands-on opportunities for volunteers to create their own, and to sample the results!

Their final full day was spent visiting a traditional Italian family-run farm, that produced olives and the typical Sorrento lemons, a talk was also given, explaining the methods used to produce olive oil, with also a demonstration of Mozzarella making; another product produced on the estate.  After providing delicious home-made delicacies for all to taste, pupils relished the opportunity to buy gifts at the on-site shop.  The afternoon was spent in Herculaneum.  The group found it interesting to see the comparison between this wealthy town and the larger busier trading town of Pompeii, including the different way in which it had been preserved by the eruption.  Seeing the skeletons of the families huddled in the boathouses for shelter was a poignant end to the day.

The final evening was spent in Sorrento for some last minute souvenir shopping, with an Awards Ceremony being held by the staff, thanking the pupils for their involvement and contributions during the trip. 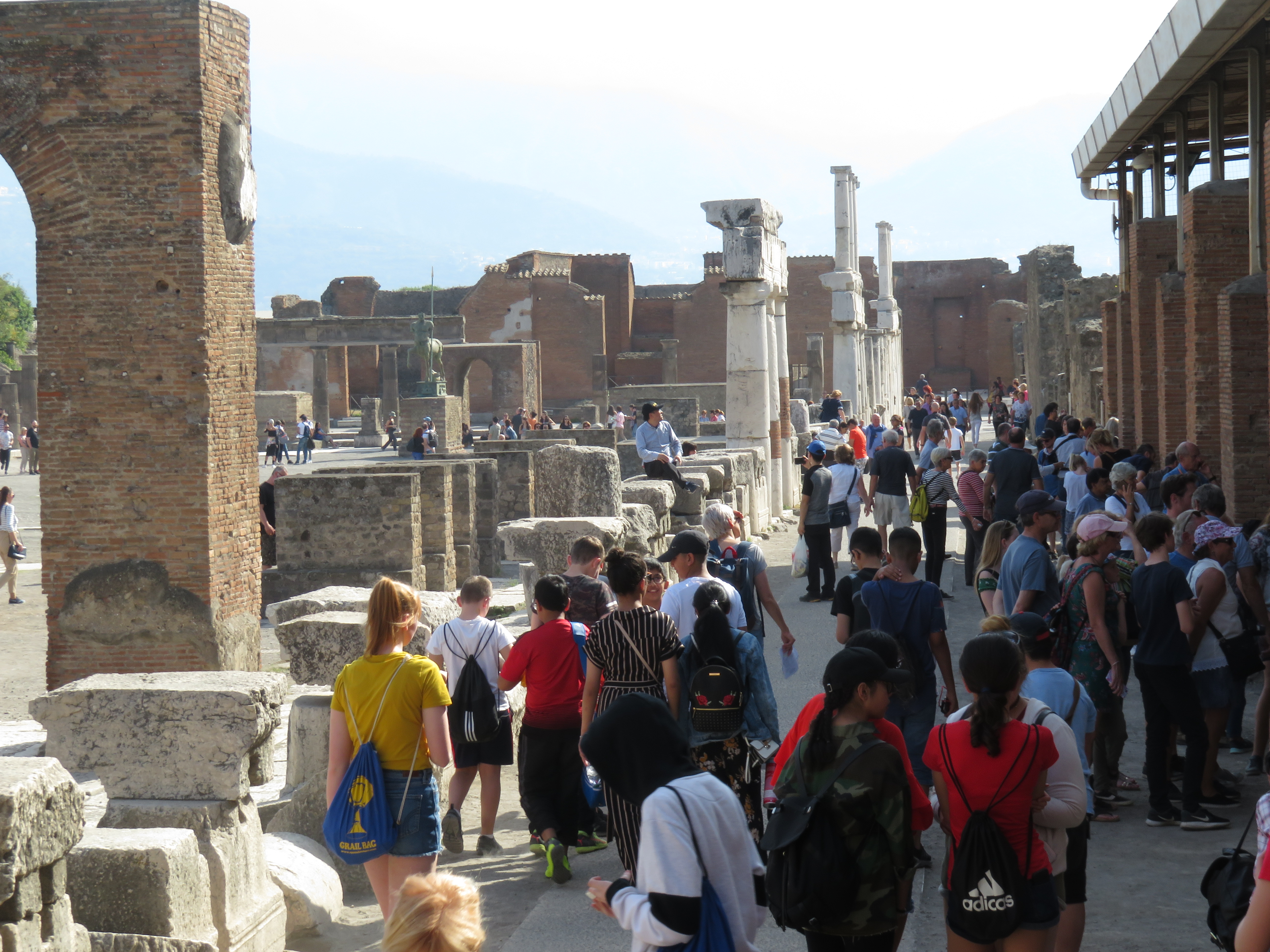 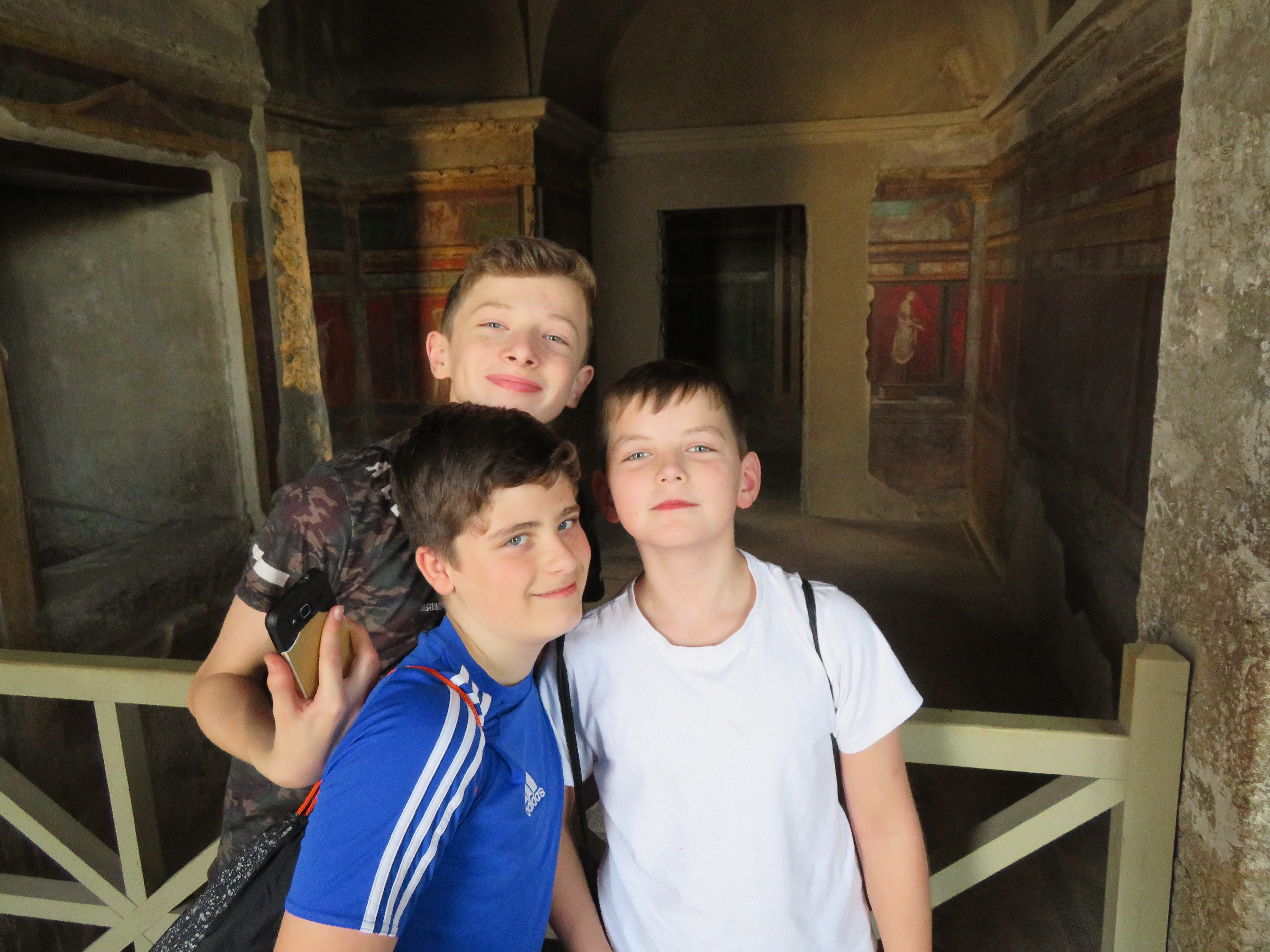 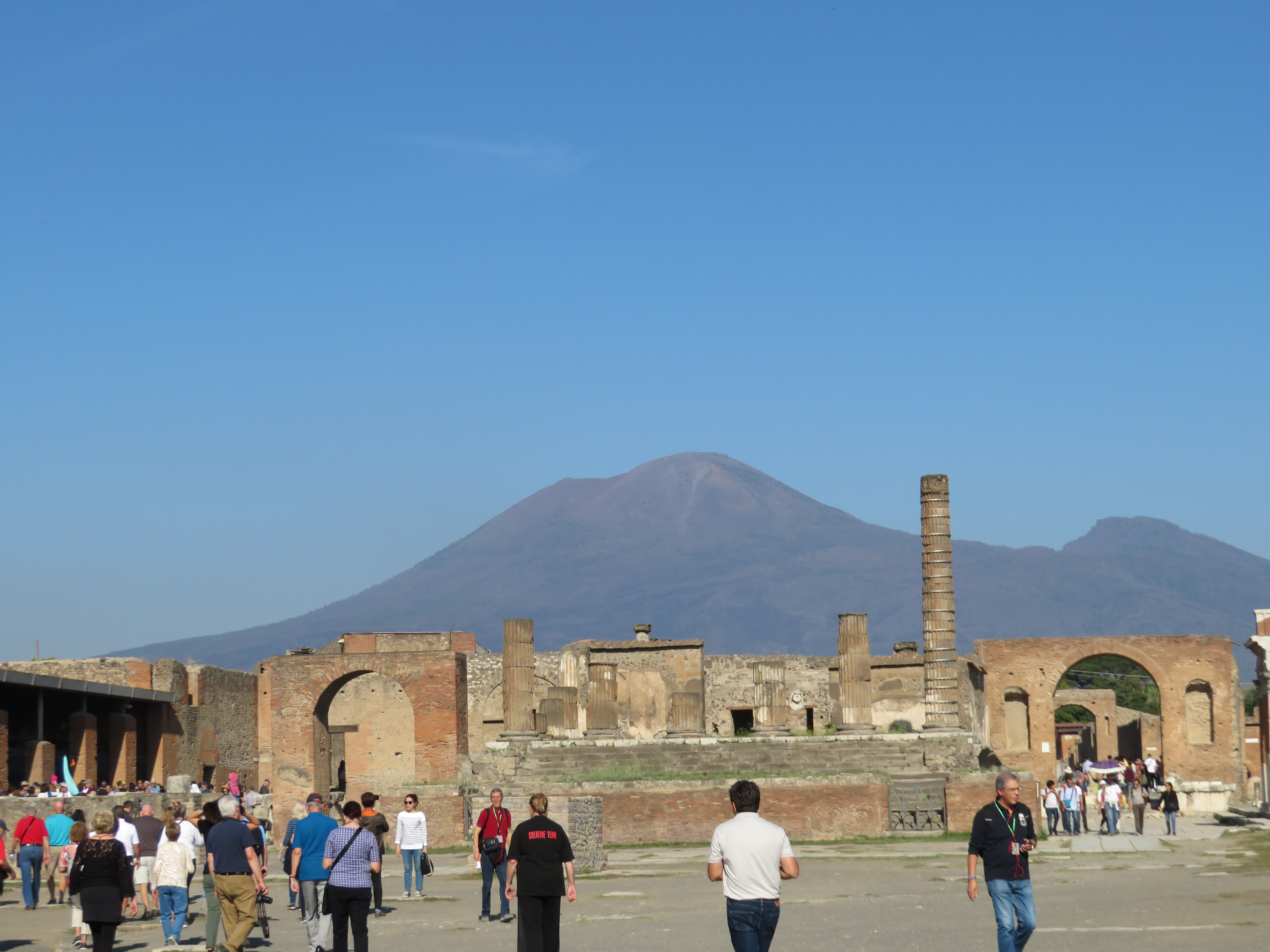