Applications are open for our Ofsted rated ‘GOOD’ Sixth Form.

Mrs Wild and Mr Bendall recently took a group of pupils to visit Cern in Switzerland.  After landing at Geneva the group checked into their Hostel, visited a local shop to purchase food for dinner and breakfast before enjoying a bit of relaxation time in the beautiful sunshine.

They had a packed first day of sightseeing which began at 6.15am when Mrs Wild woke everyone for breakfast.  After a two hour bus journey to Chamonix in France, the pupils surged up the Aguille de Midi in a gondola boat that had holes in the floor!  Followed by another gondola boat ride which took them 4000 metres above ground level to a viewing platform from where the summit of Mont Blanc could be viewed.  The views from the mountain were amazing with one pupil commenting that ‘words did not do it justice’.  Everyone then jumped on a train which took them up to the Mer du Glace, they took another gondola ride down to the glacier and wandered around inside a solid ice cavern, complete with ice sculptures and manikins.

The next day they visited the awe-inspiring Cern, the European Organisation for Nuclear research.  They met with a professor who delivered an extremely interesting lecture explaining what CERN was about, he showed them a video which explained what CERN and the Large Hadron Collider actually did.  They were then taken on a tour of two of the experiments at CERN.  After the tour they had time to visit the Microcosm Museum and the Globe Exhibition, before heading back to Geneva for the return flight home. 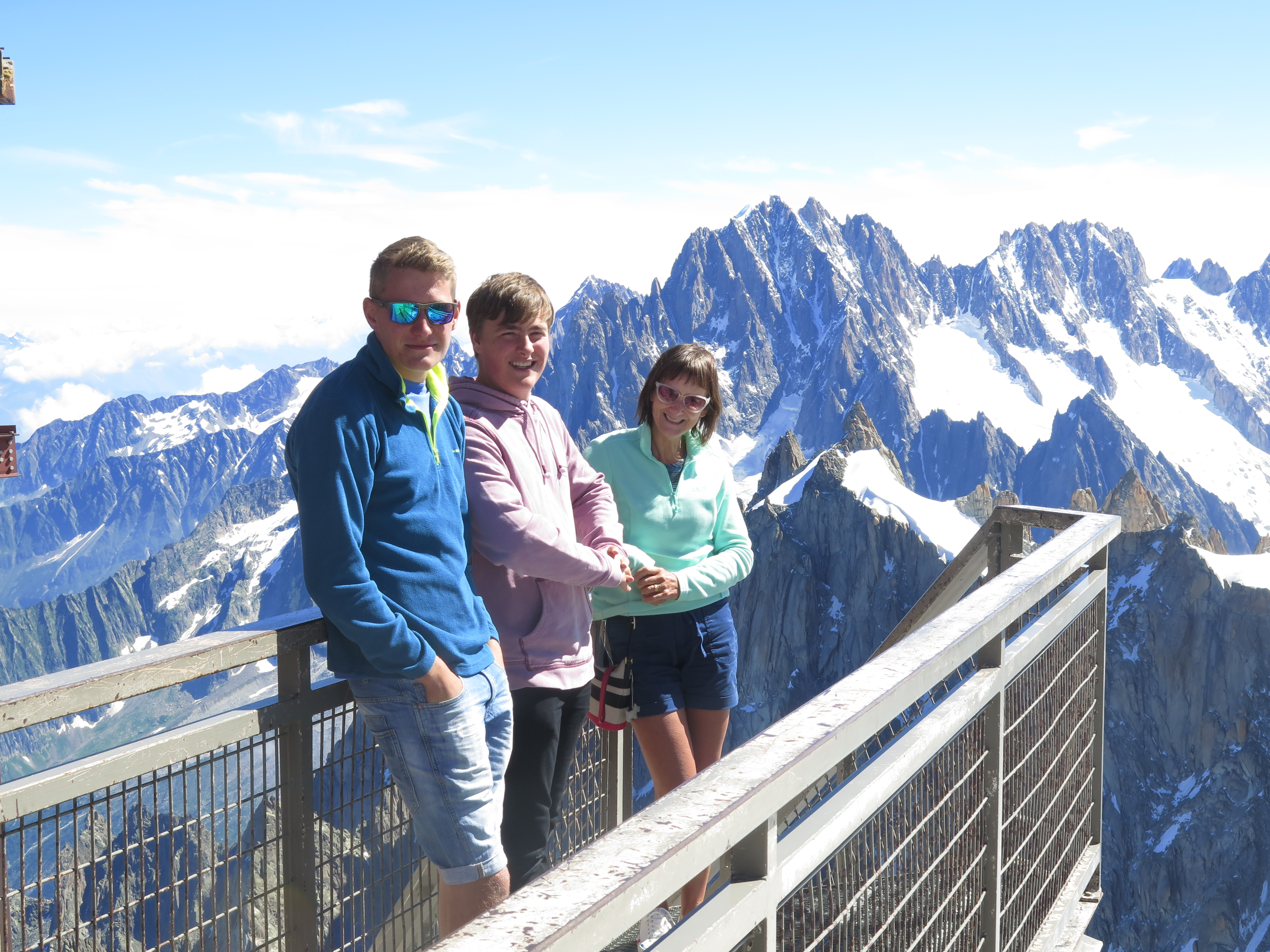 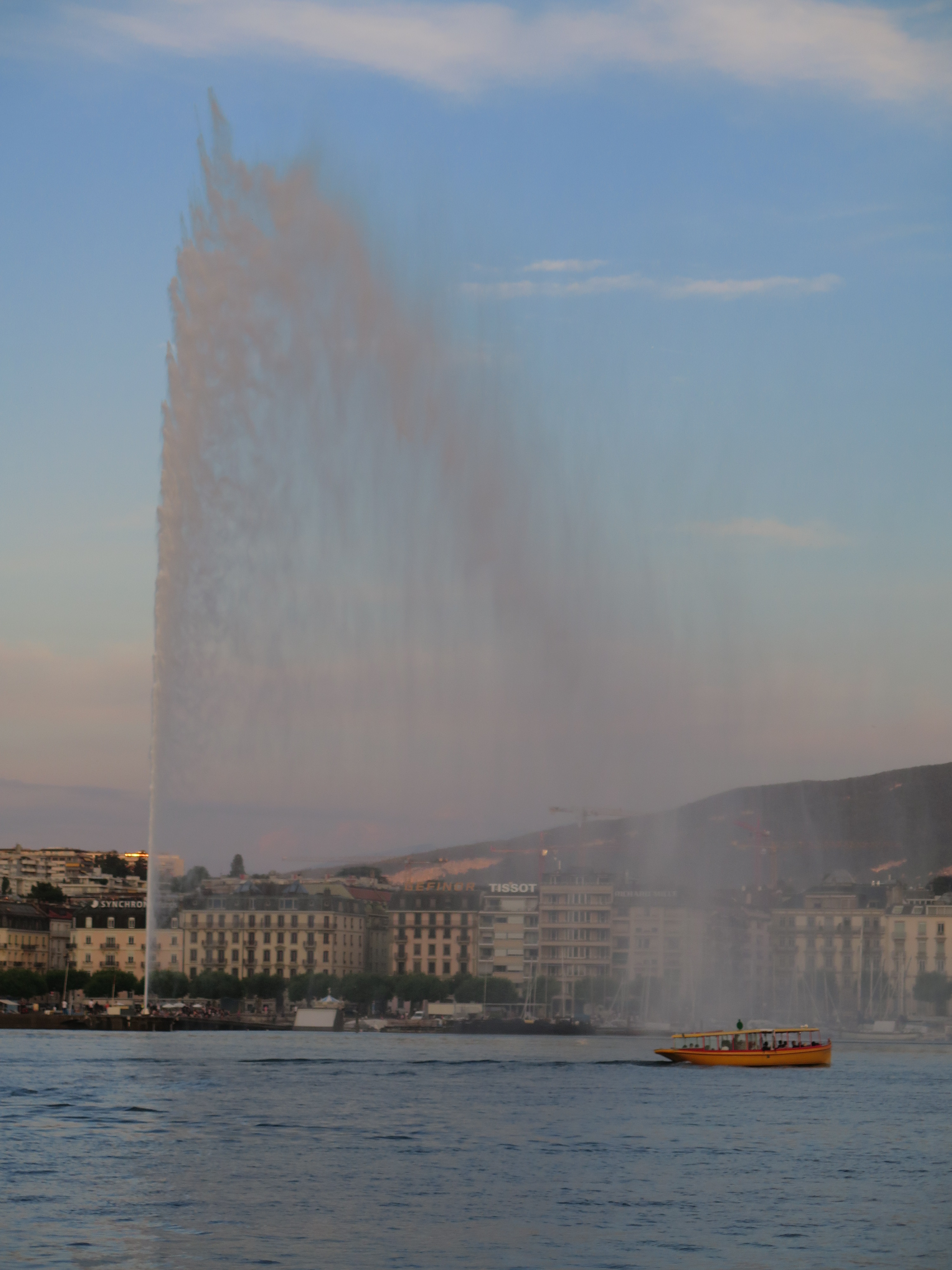