Over the course of the event, pupils in all year groups conducted several exciting Science investigations and experiments, including erupting volcanoes, sweetie tests and fizzing investigations.

Pupils were engaged throughout and showed great enthusiasm for the week, even when Mr Halliwell and Miss Akhtar had a close shave with one of their exploding experiments! 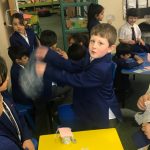 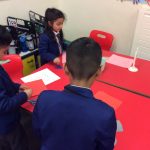 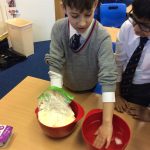 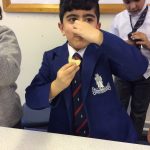