A Ball Was Had By All

Pleasington golf club was the splendid venue for the Uganda Project Fundraising Ball.  The Black-Tie event was an opportunity for past, present students and for those that have been involved in the project to meet up, enjoy each other’s company, and be entertained by the exceptional solo artist, Andy Crawford.

The event was a huge success, in that, not only did everyone have a terrific time catching up, it also raised more than £2500.00.  A tremendous amount!  This will go towards the construction of a kitchen for the Good Samaritan Primary School in Kampala.

Student, Sebastian Roberts said Grace before dinner, which was followed by a vote of thanks from Mr Buckingham.  Later in the evening a silent auction and raffle was compared by Dr Butler, and with the wonderful generosity of the guests, this raised more than £1300.00.

Students embarking on the trip in July, Jasmin Yeung and Will Smith, managed to secure superb prizes for the auction from Bashall Barn, Stanley House, Brunei travel, The Inn at Whitewell, Longridge Golf club, and a meal at Angels restaurant was also donated by ‘The Old Blackburnians’.

The monies raised will go a long way into providing the necessary funding to build the school an actual kitchen.  Presently food is cooked upon an open wood fire in what can only be described a shack.

It was also a privilege to have the presence of Dr Paul Wright and his family.  Paul is the inspiration behind the Uganda project, that QEGS has been a part of since 2010.  The Wright family have invested greatly over the years, in making the Ugandan school a truly amazing success story. 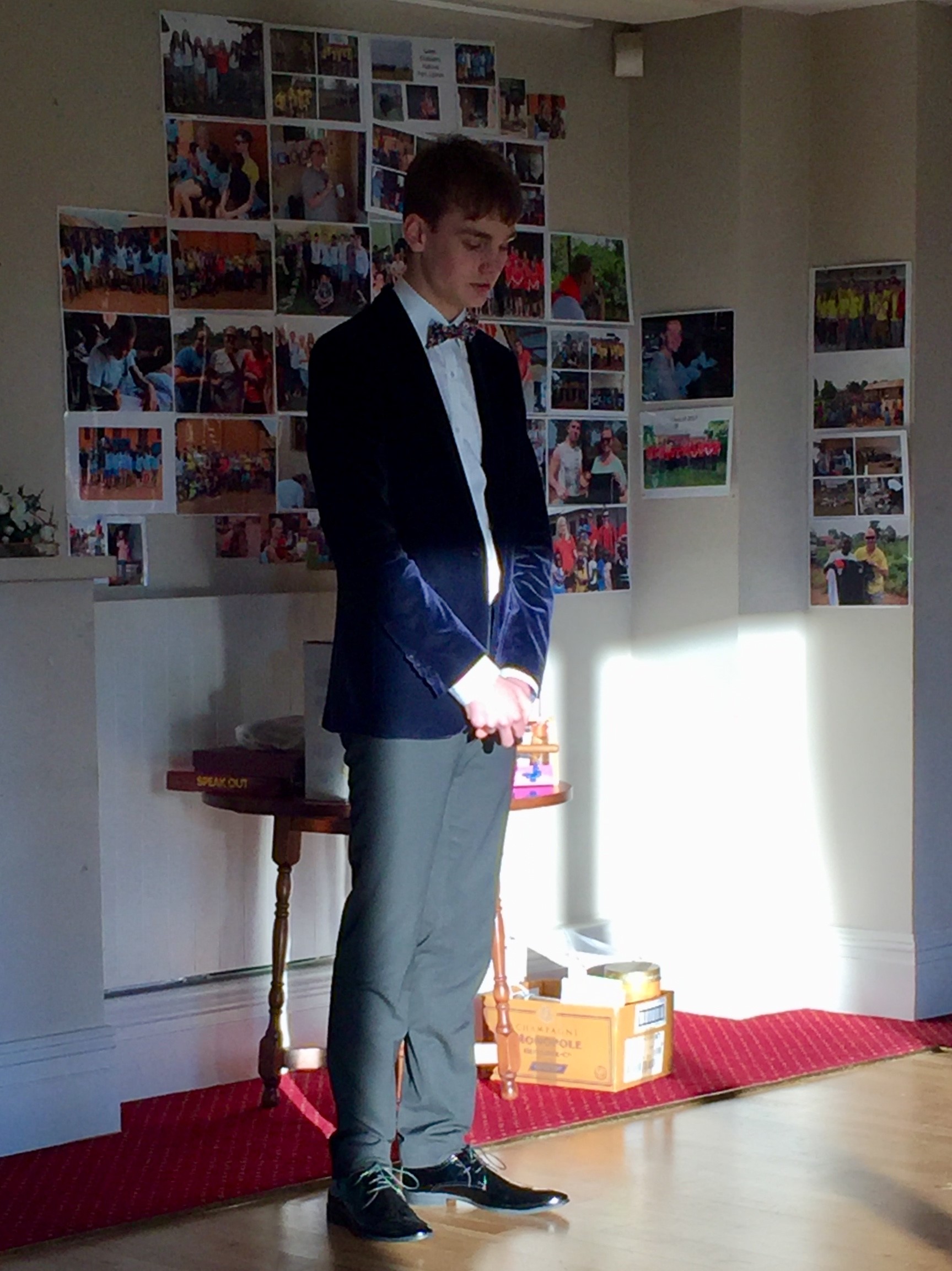 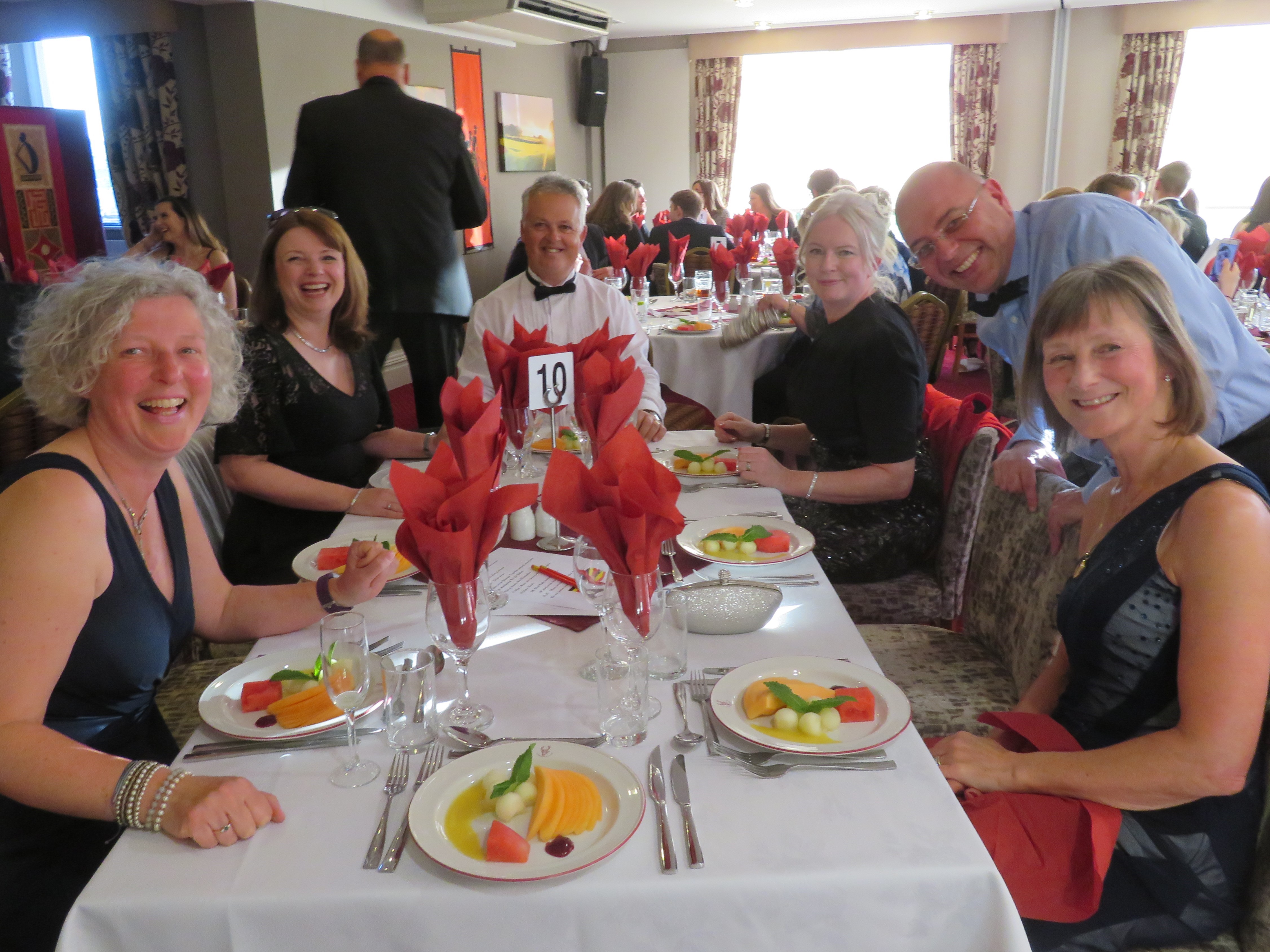 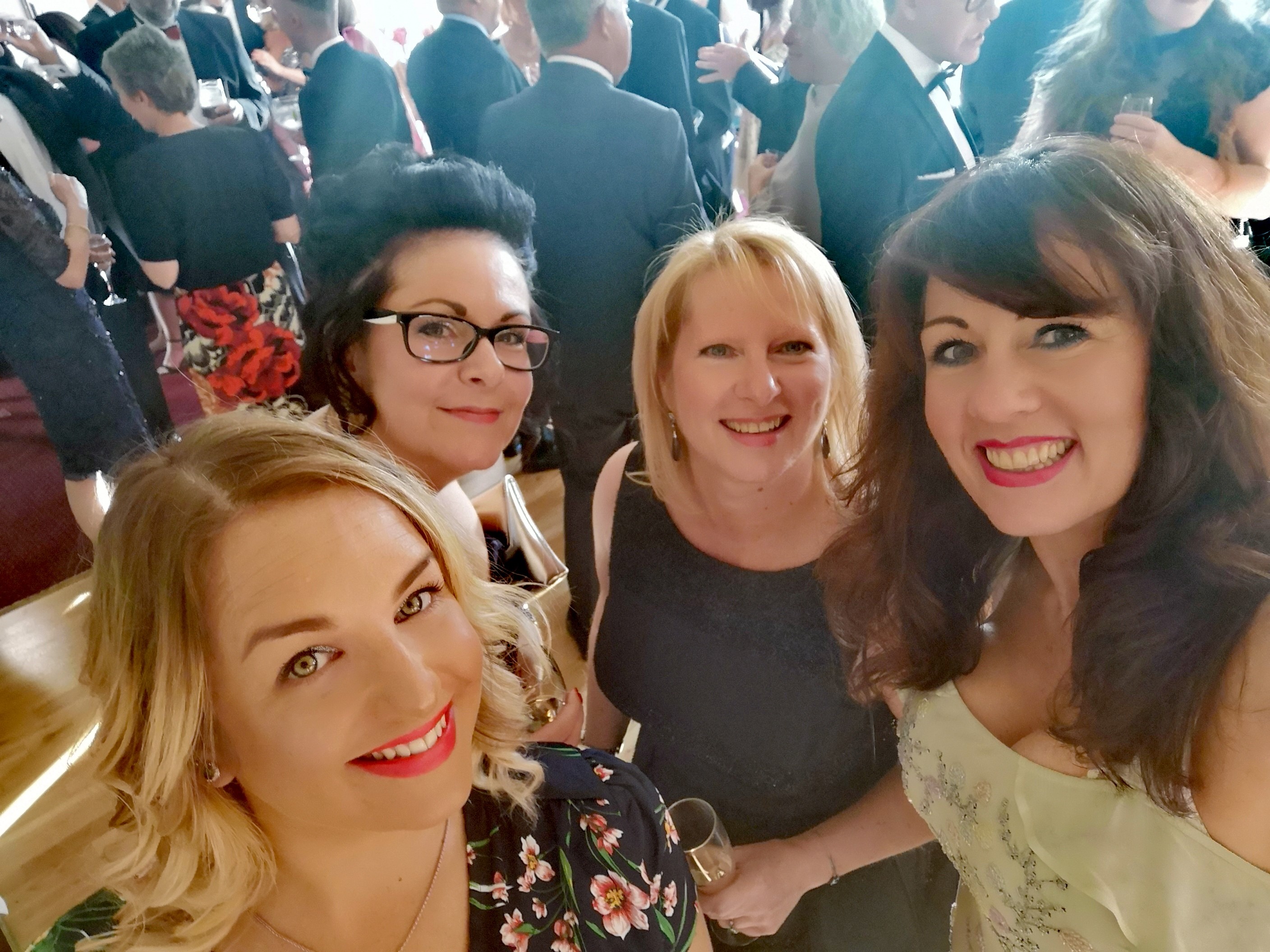