On Friday 6th July 26 history loving pupils across Years 9 and 10 set off on a journey that would take them back over 100 years into the horror of the trenches during the heart of World War One. In only four days, our understanding of war and its effects were well and truly transformed, as our eyes were opened up to the devastation and destruction caused.

Led by our guide Dickie Knight and supported by Mr Lockwood, Miss Ash and the returning Mr Morgan, we visited a whole variety of memorials, graveyards, battlefields and more, this even included the underground caverns at Wellington Quarry used by the British to hide before the Battle of Arras! Every single one of these places has its own story to tell – contrary to belief, it was not just piles of old bones and headstones. Every single grave had its own story, each had a life behind it that was tragically cut short.

We heard the stories of soldiers, the young heroes who fought so bravely to defend the freedoms we take for granted today. Some of them were only boys, the age of myself – I could never imagine going into battle and fighting like so many did all that time ago. We saw the memorials to the missing at Menin Gate, Vimy Ridge and Thiepval, where the names of thousands upon thousands of soldiers that never had their bodies found- these were truly emotional places that were perhaps one of the most poignant reminders of the horrors that took place where we stood.

Perhaps the most emotional moment of the trip came when Rhys Millington, Gabriella Sandham, James Worsley and Mr Lockwood himself were able to visit their relatives for the first time. Whether at memorials to the missing or at individual graves, it brought into perspective how wide the effects of the war were, these were normal people who were each affected in a different way by the war. Watching them have their closure really was a watershed moment.

This trip was an incredible experience, and is something I am unlikely to forget for a long time. It was informative, enjoyable, interesting and truly memorable journey, and if I had the choice I would certainly go again. 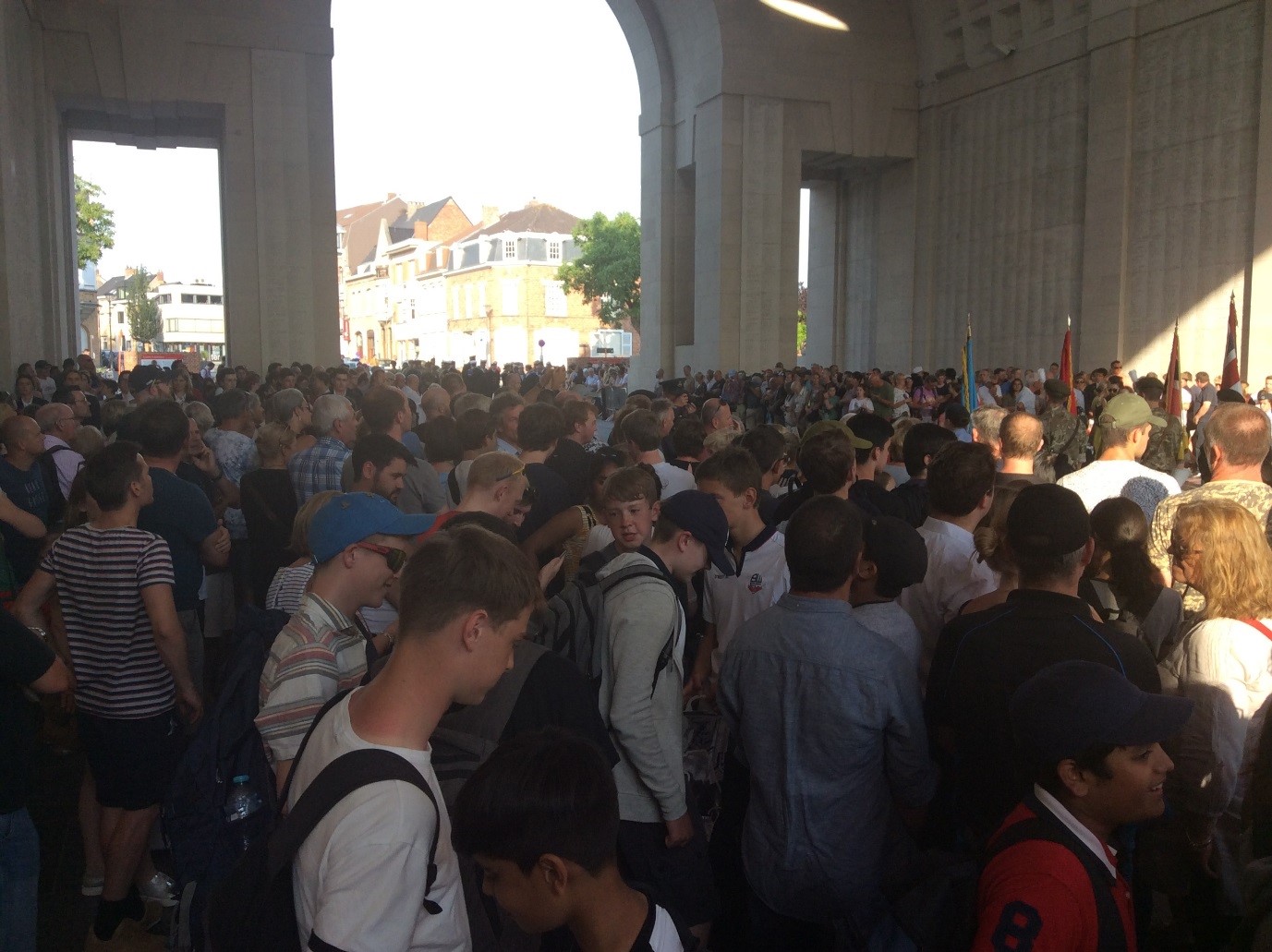 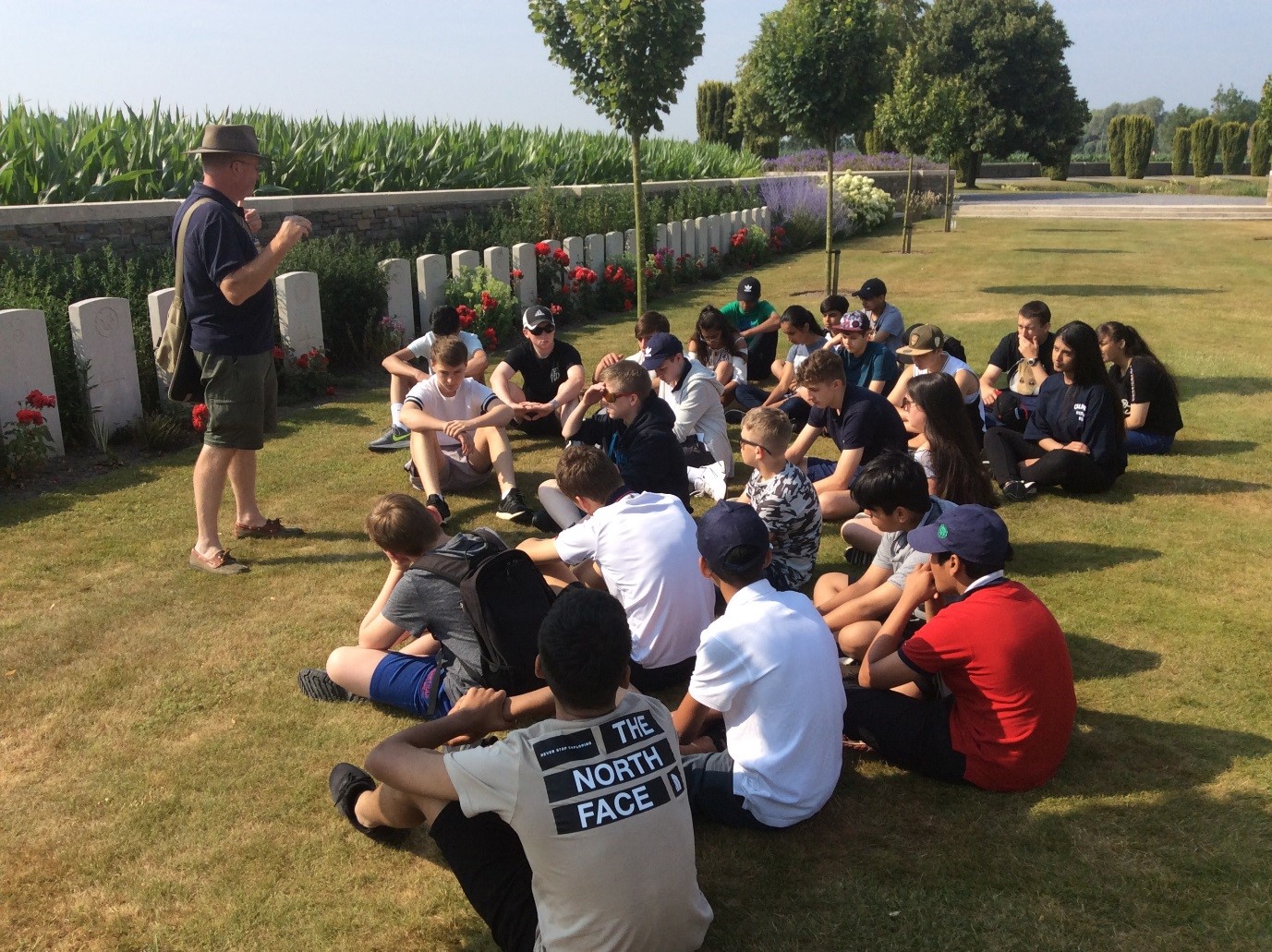