The OB Annual Football Reunion took place on Saturday 22nd December.  After months of training, there was a great turnout of finely tuned OB athletes lacing their boots at Lammack.  7 teams in total, OB’s of all ages returning, with parents and Messrs Hopkinson and Grogan on the side lines spectating.  The leavers of 1997 were the winners, captained by Matt Parker, whose team defeated Alex Gunn’s XI on penalties in the final.

It was a really enjoyable event and long may the OB’s want to come back and play; A real highlight of the year! 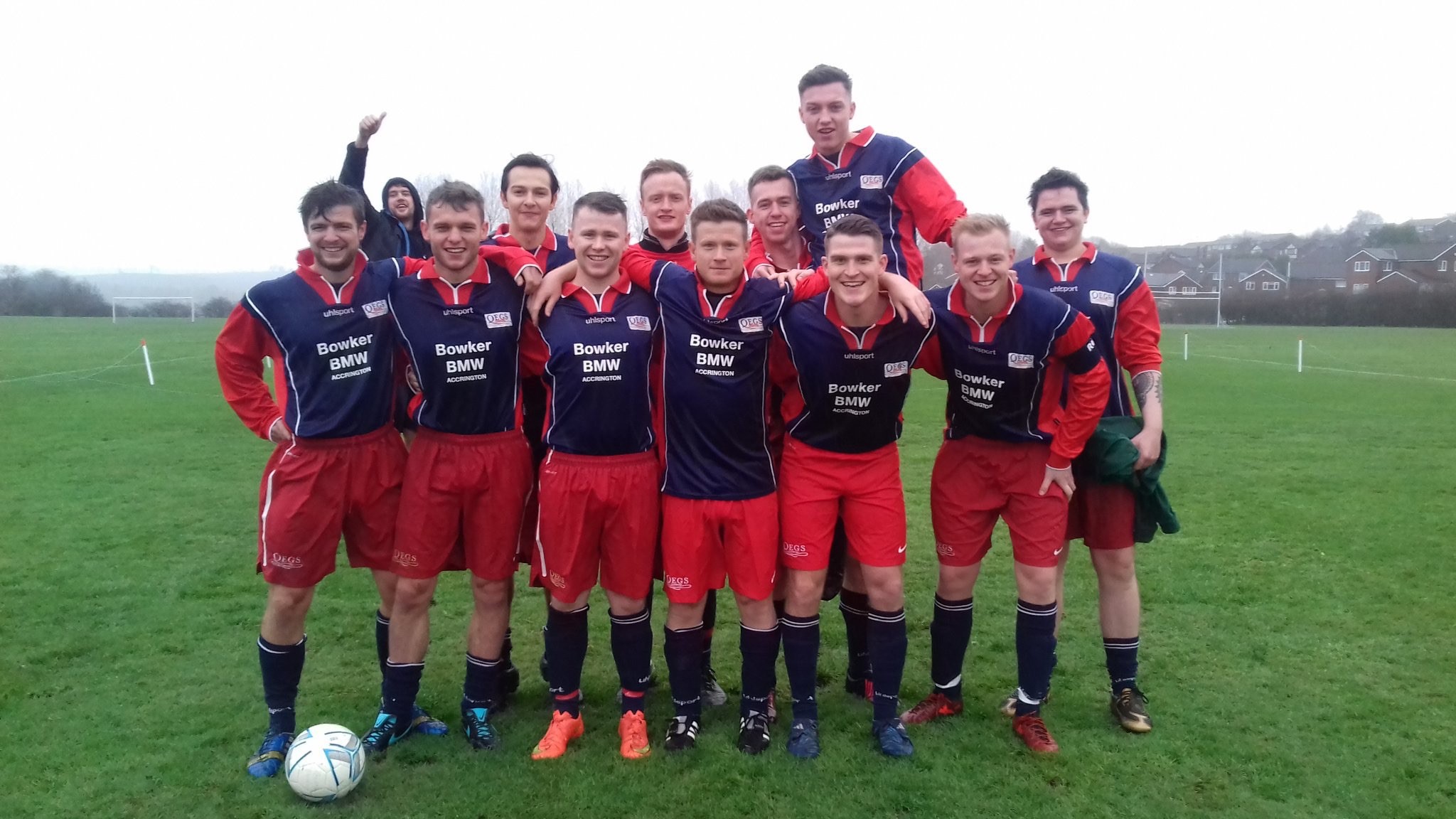 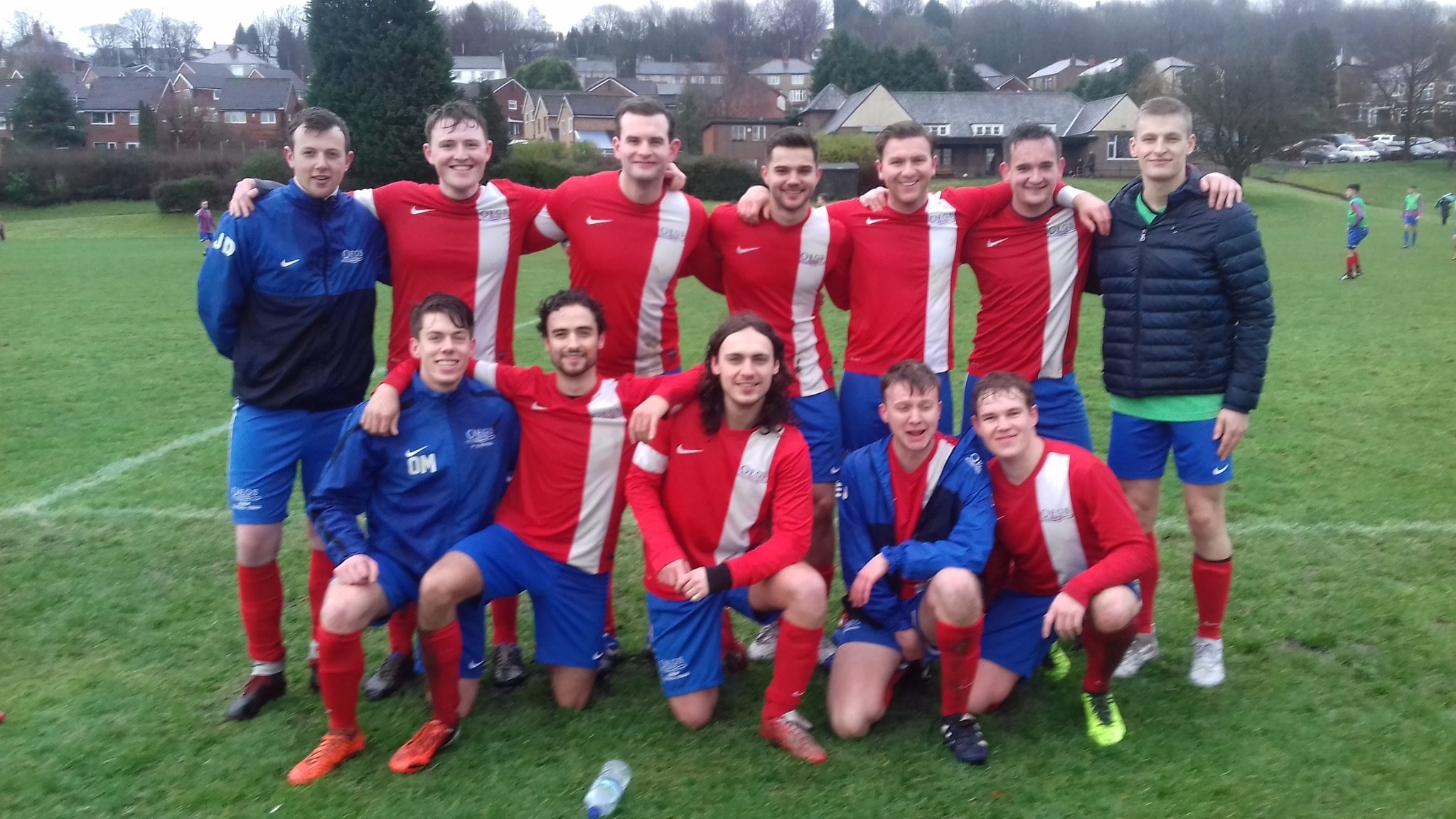 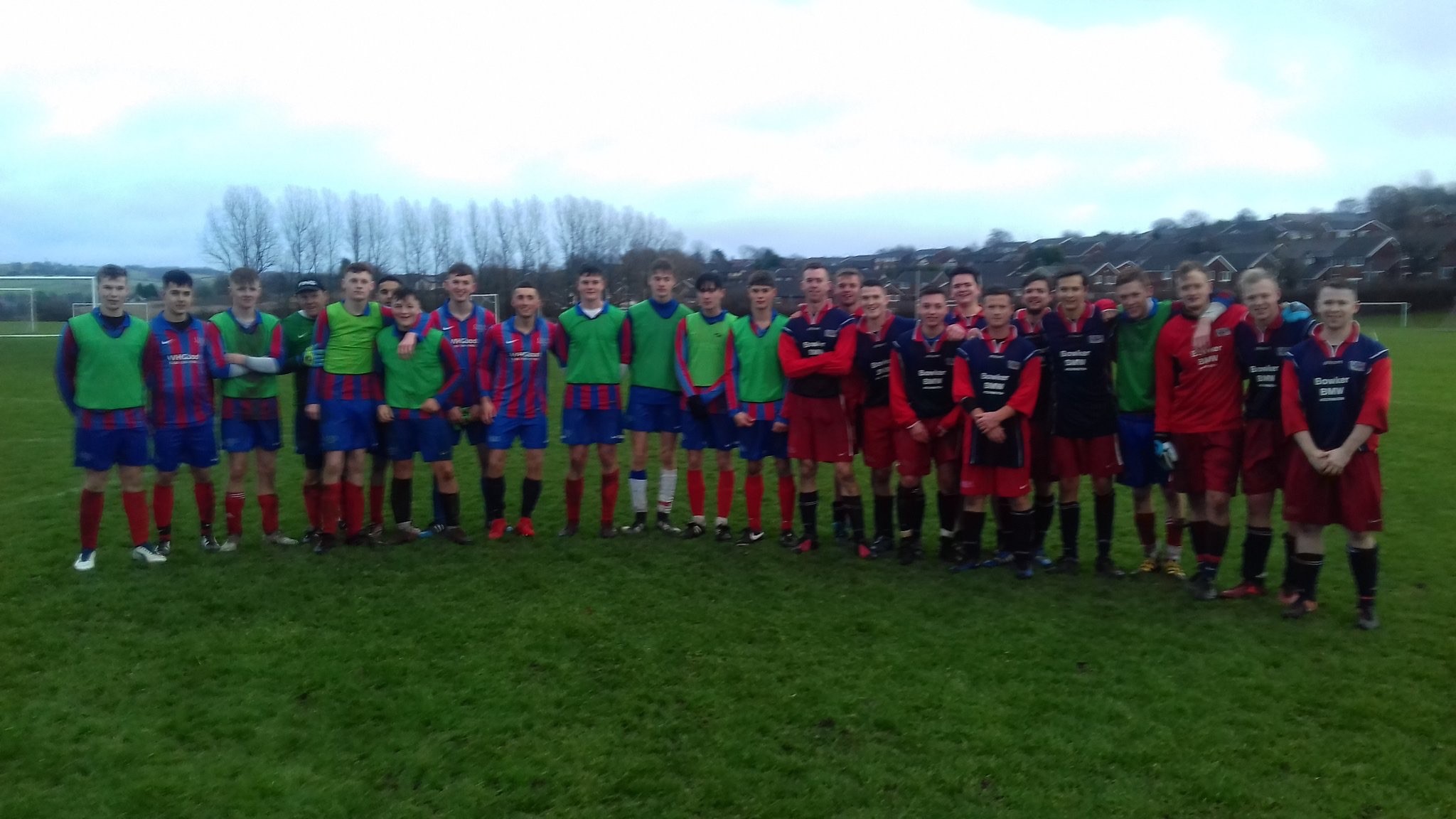 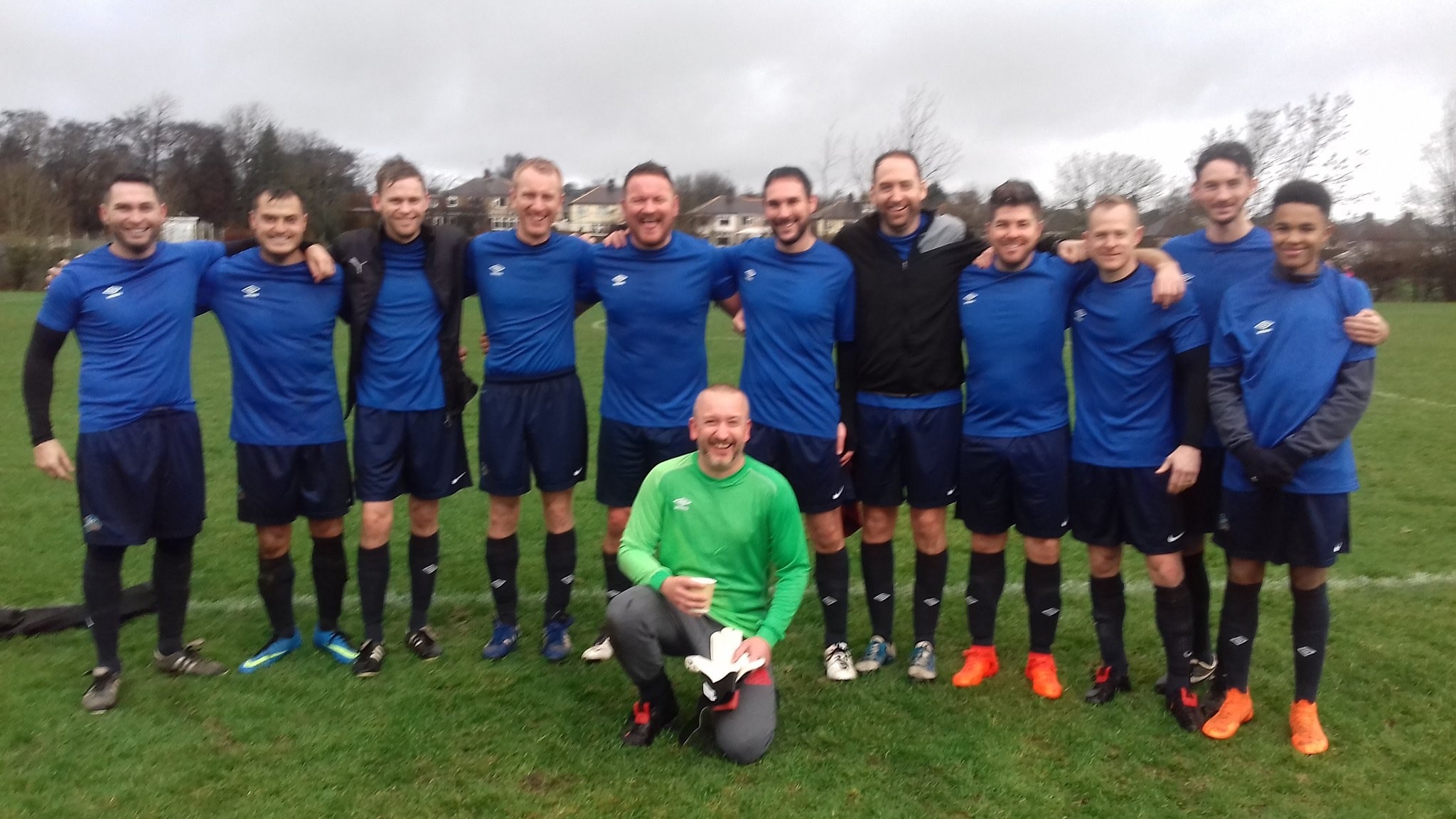