Year 3 and 4 children delivered a spectacular Harvest Assembly to parents and fellow pupils, whilst collecting essential items for those who need it most in the local area. From mice taking over QEGS, to a greedy king that learned valuable lessons, children and adults smiled throughout the performances and reflected on the important messages they delivered.

QEGS welcomed back Jonathan Cave from Blackburn Foodbank, who spoke to the pupils and parents about where the collected food would be going so that it could be accessed by families from Blackburn and surrounding areas.

Staff would like to say a huge thank you to everyone who contributed to this year’s Harvest Assembly by bringing in food for Blackburn Foodbank. The donations have helped a large number of families in need in our local area and will hopefully have beaten last year’s collection amount! 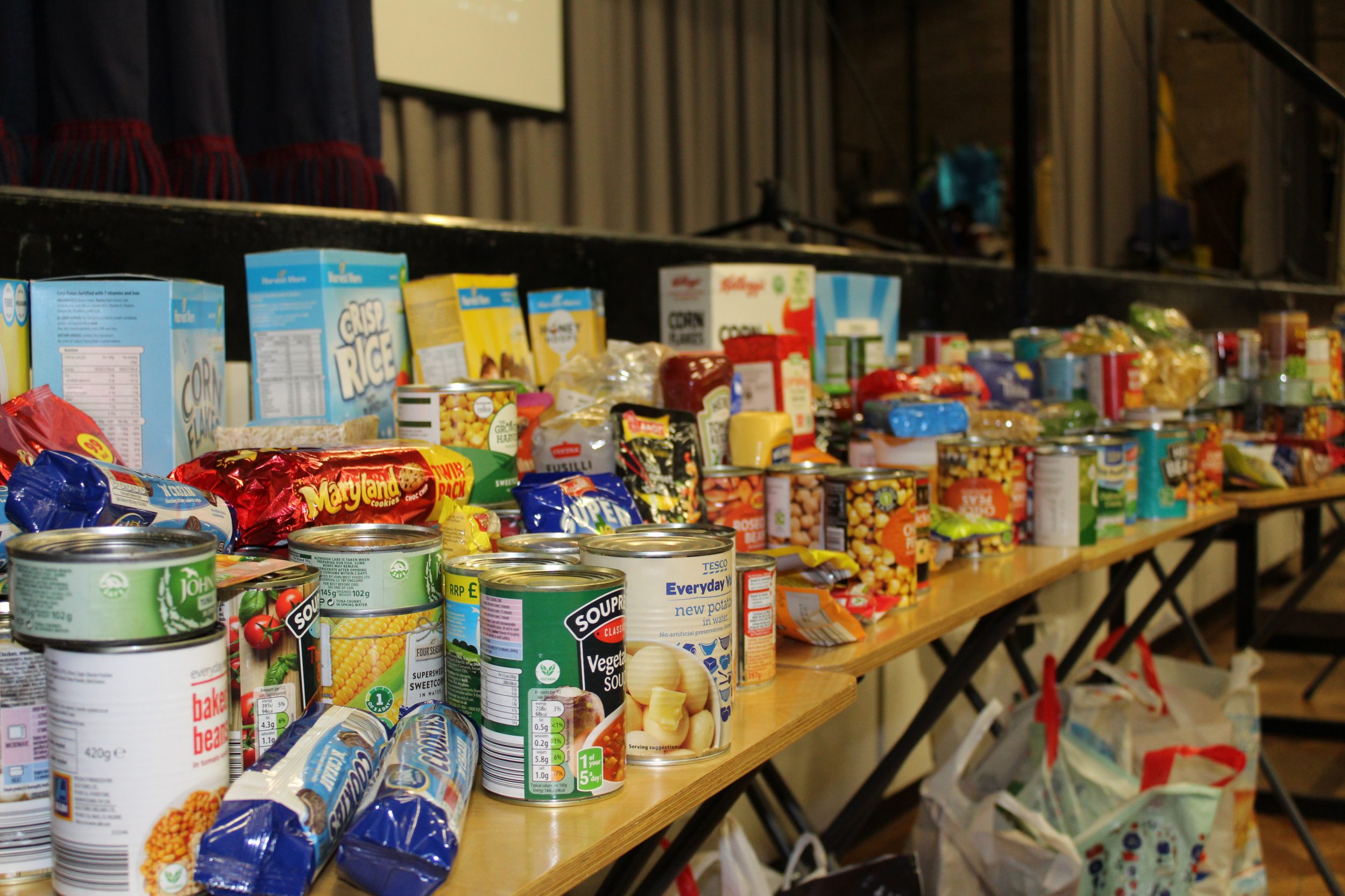