An Adventure to Remember

On Monday 20th May 2019, thirty-six excited Year 6 pupils began their journey to Colomendy, North Wales for three days of adventure.  The pupils’ first and most challenging task was to make their beds; the teachers watched on in amusement as duvets were attempted to be put into duvet covers!

Once settled into their accommodation, there was just enough time for the pupils to take on their first activity; some groups completed orienteering while others tackled the zip wire.  The evening, then brought a murder mystery problem solving challenge, in which the pupils correctly deduced that Miss Fox was the (hypothetical) murderer.

After a restful night’s sleep, the pupils woke bright and cheerful, and early, with a few awake and showering at 4:45am!  Following a hearty breakfast, everyone was keen to take on their next challenges; buggy building, zip wire, bush craft and the balance beam.  The evening was spent singing songs and telling jokes around a campfire in the woods before retiring to bed, completely exhausted.

The final day a more relaxed morning was had, with no more 4:45am wake ups, the pupils took on the final activities of the trip; caving and climbing.  Everyone was sad to be saying goodbye to Kingswood, including the teachers, after having had a wonderful three days.  The pupils’ behaviour was impeccable with memories being made that will last a lifetime! 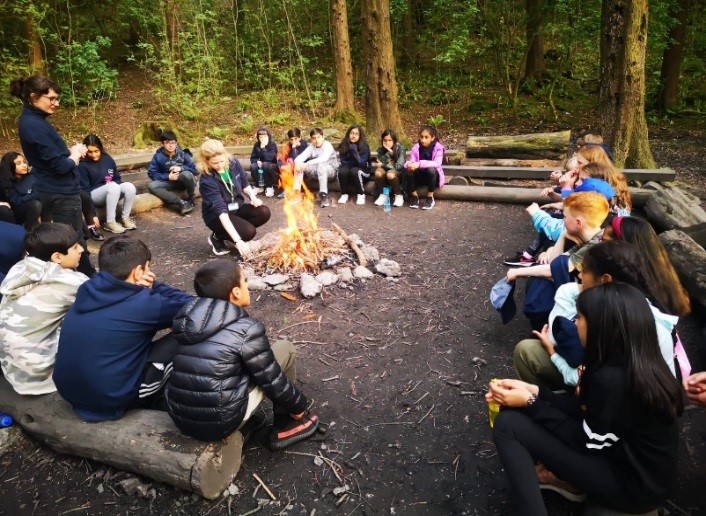 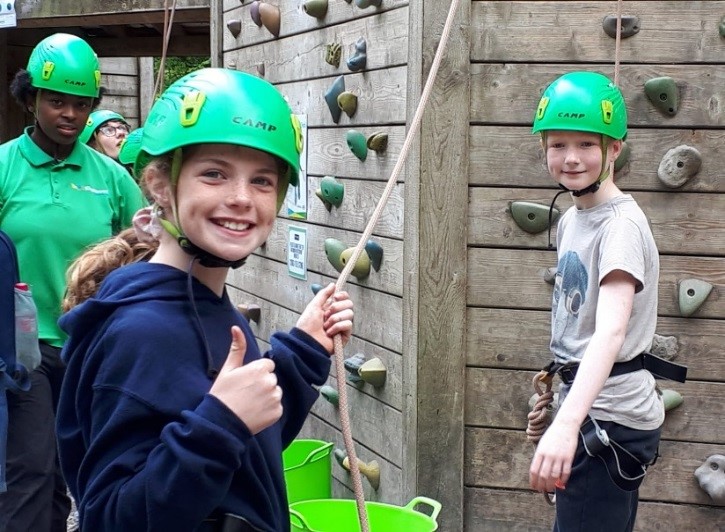 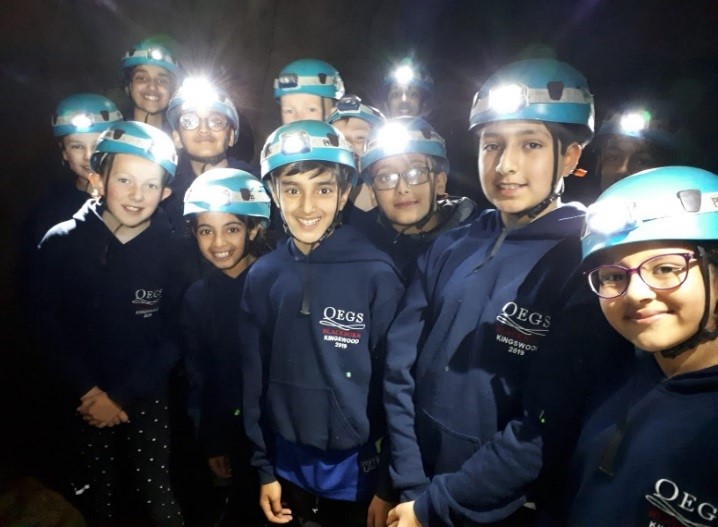