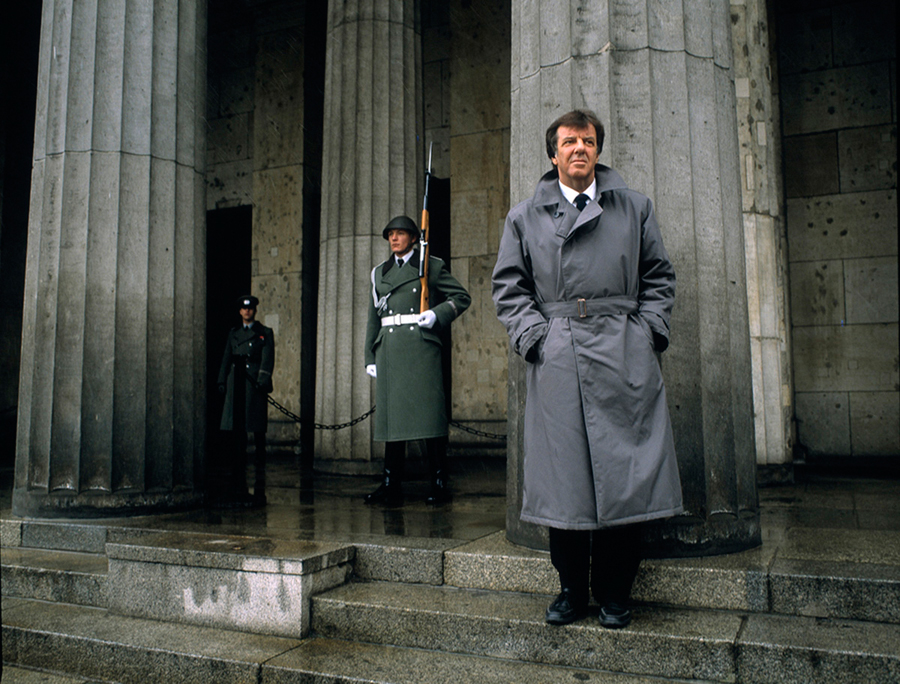 He got his first break in 1970 presenting the arts programme Aquarius. A documentary on Salvador Dalí (“Hello Dalí”) directed by Bruce Gowers, won an Emmy.

Russell remained on ITV until 1980, at which point his show moved to the BBC and continued to present factual programmes for some time afterwards. He was the subject of This Is Your Life in December 1980, when he was surprised by Eamonn Andrews.

Russell had strong connections with the village of Giggleswick in North Yorkshire: before beginning his TV career he worked as an English teacher at Giggleswick School, where one of his pupils was Richard Whiteley, the future journalist, TV presenter and host of Countdown. Anthony Daniels C3PO in “Star Wars” was also a pupil.