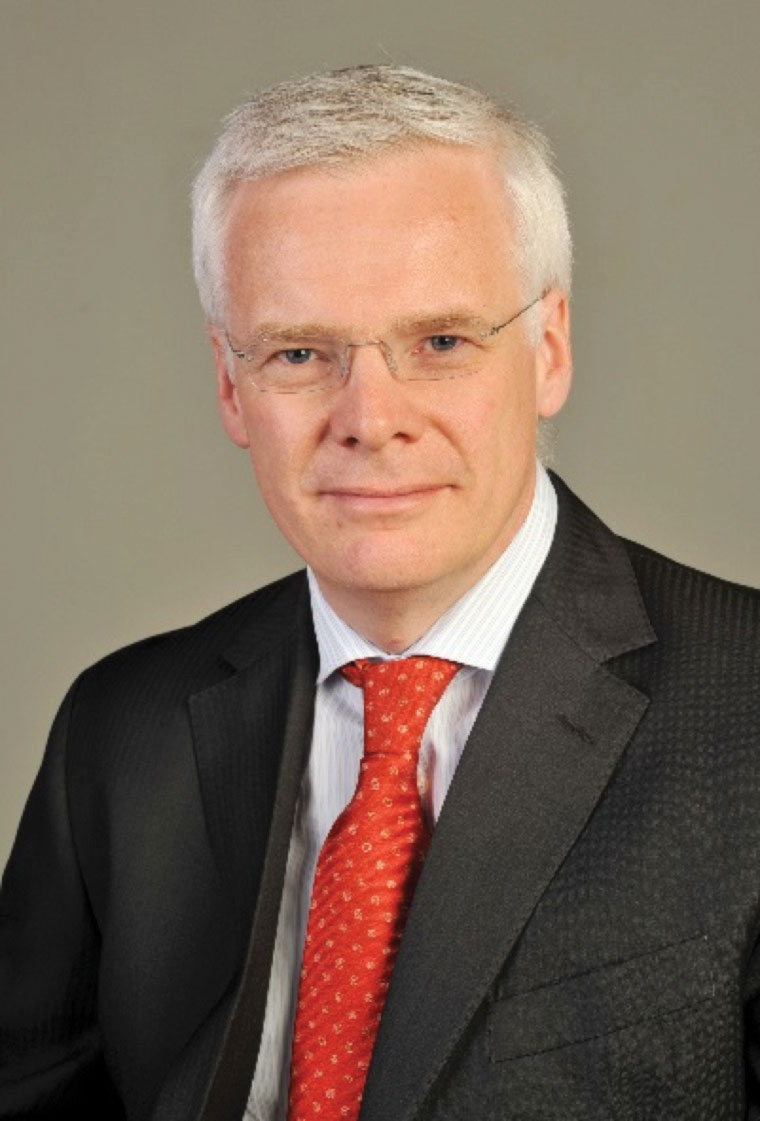 Richard, who was awarded with Commander of the Order of the British Empire (CBE) in 2005, has had several significant appointments since leaving QEGS. Most recently, being appointed chairman of UK Athletics. UK Athletics is the Governing Body for the sport of Athletics in the UK. It is responsible for setting the overall strategy for the sport, for developing the rules and regulations of the sport including antidoping, facilities and welfare, health and safety, training and education for coaches and officials as well as permitting and licensing. Richard is also Senior Independent Director for the English Football League. Other appointments of note include:

I have very happy memories of my time at QEGS. The school instilled in me a great love of learning that has stayed with me ever since. In particular, I learned to search for what I was really passionate about and then throw myself into that – heart and soul!