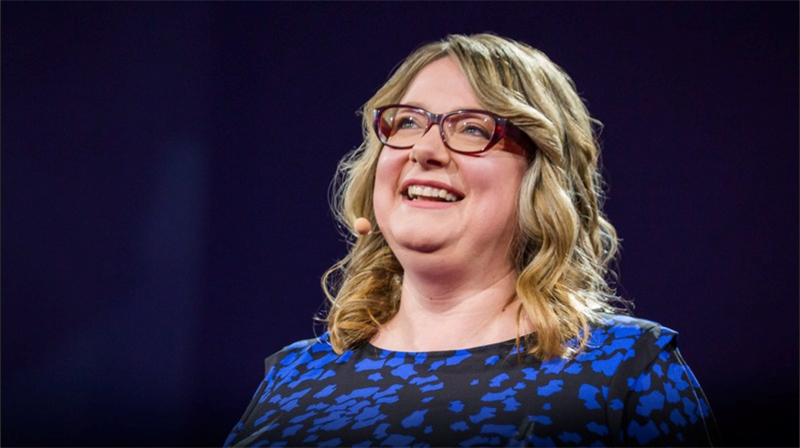 Sophie Scott is a British neuroscientist and Wellcome Trust senior fellow at University College London (UCL), researching the neuroscience of voices, speech, and laughter. She is also Deputy Director of UCL’s Institute of Cognitive Neuroscience.

She received her PhD in Cognitive Science at UCL in 1994 and went on to work in Cambridge at the MRC Cognition and Brain Sciences Unit. She returned to UCL as a Research Fellow in 1998 and was awarded a Welcome Trust Fellowship in 2001 and has been funded by them since. Sophie was elected a Fellow of the Academy of Medical Sciences in 2012.