Click here for the latest information about how we’re protecting our community from Coronavirus (COVID-19)
Our Ofsted rated ‘GOOD’ Sixth Form is accepting applications. Apply now!
Click here to keep up to date with the latest school news and events.
James Beattie 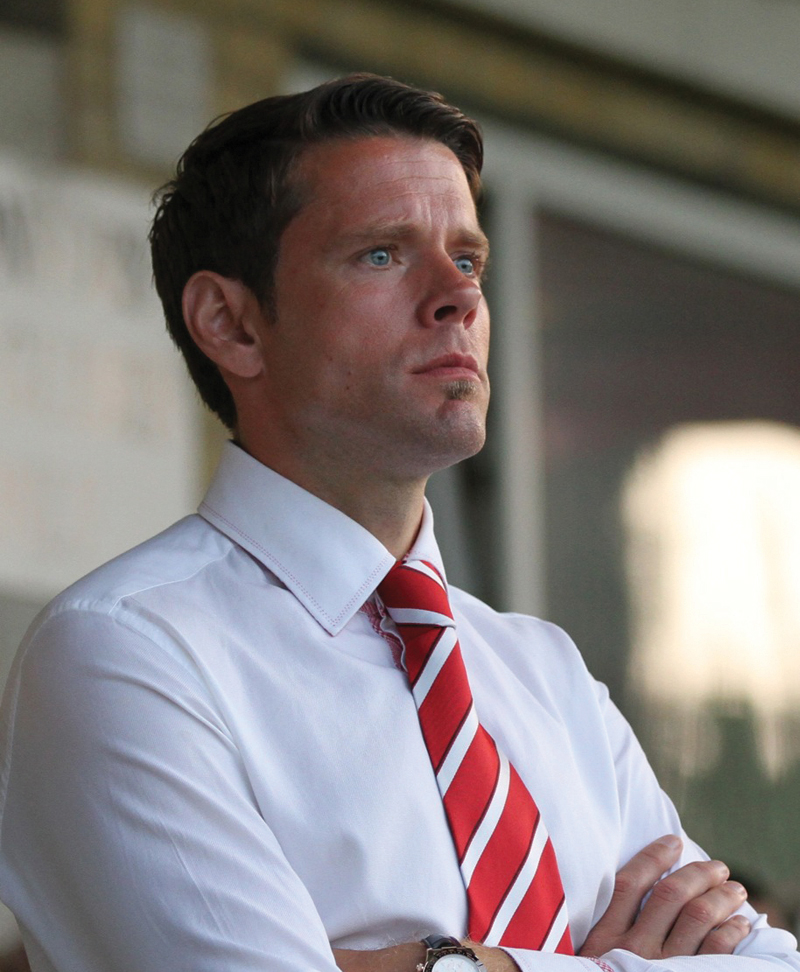 After leaving school in 1994, James went on to become an English football coach and a former professional footballer who played as a striker.

Born in Lancaster, Lancashire, he worked the ranks at Blackburn Rovers, signing professionally for them in 1995. James then went on to have spells at Southampton, Everton, Sheffield City, Rangers and a short spell on loan at Blackpool before eventually returning to Sheffield United for a second term.

When signed by Everton, and for his first spell at Sheffield United, James commanded the highest fee ever paid for a player by each club at that time.