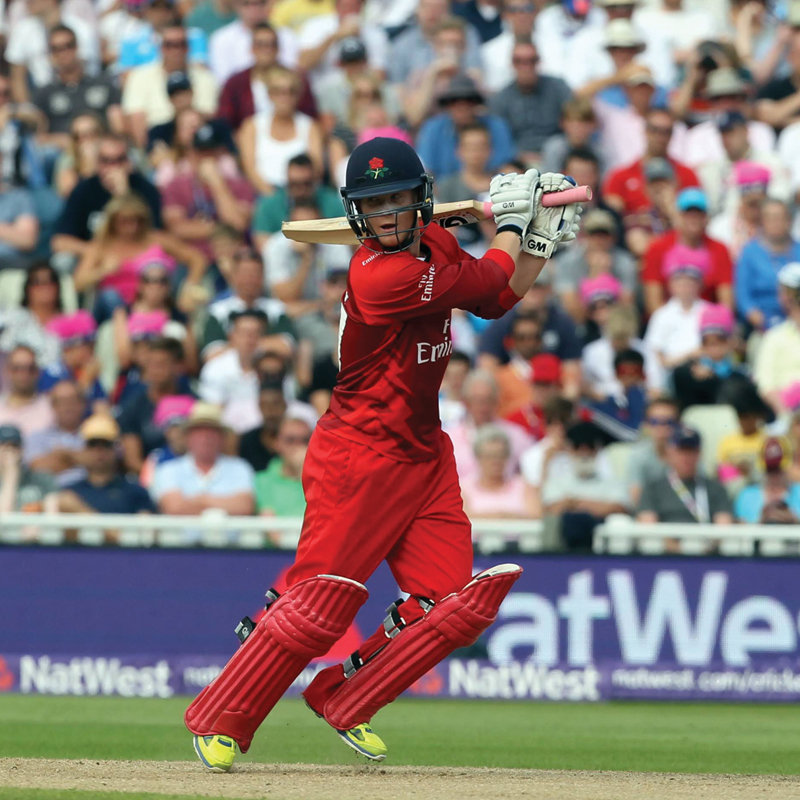 Since leaving QEGS Alex made his debut for Lancashire and played in the Under 19 World Cup for England. He then signed his first professional contract at Lancashire at the age of 17. It was a fight to earn a spot in the first team in the early stages but he went on to secure a spot as Wicket-keeper batsman. Personal highlights being his debut and winning two trophies with the club, County Championship Division 2 winners in 2012 & Natwest T20 Blast Winners 2015.

I feel really lucky to be a part of the QEGS family. QEGS helped me massively as they always wanted to push me academically but also understood my dream and passion lied in cricket. They were really accommodating, allowing me to study one A-Level and giving me all the time off I needed to pursue my dream. I’m still friends with many of my teachers to this day.