The Year 11 Prom organised by Head of Year Mr Hart, saw pupils and teachers gather together for a fantastic evening of dining and dancing to celebrate the end of the academic year.

Eaves Hall was the venue, where on a perfect balmy evening, pupils arrived to the sophisticated location in a wide variety of unique transportation methods.  It was evident that the pupils had put a great deal of effort into their appearance, everyone looked stunning as some enjoyed a ‘mocktail’, while a few others sampled the delights of the chocolate fountain which was generously donated by the OBA.

The dining room had been beautifully decorated by the Eaves Hall staff with the help of Year 11 pupils, Jarvis Davies, Adam White, Nathan Smith and Holly Weatherall. The food was delicious, with pupils and staff enjoying the moment to engage in conversation. Following the meal Mr Hart congratulated the Year 11 pupils on making it through their examinations and gave his thanks to all who had helped to make the event a wonderfully memorable occasion.  Ella Barton was voted Prom Queen and took her place on the throne, Jonny Bedford was elected Prom King and stood by her side. Mrs Gammon also presented awards to: 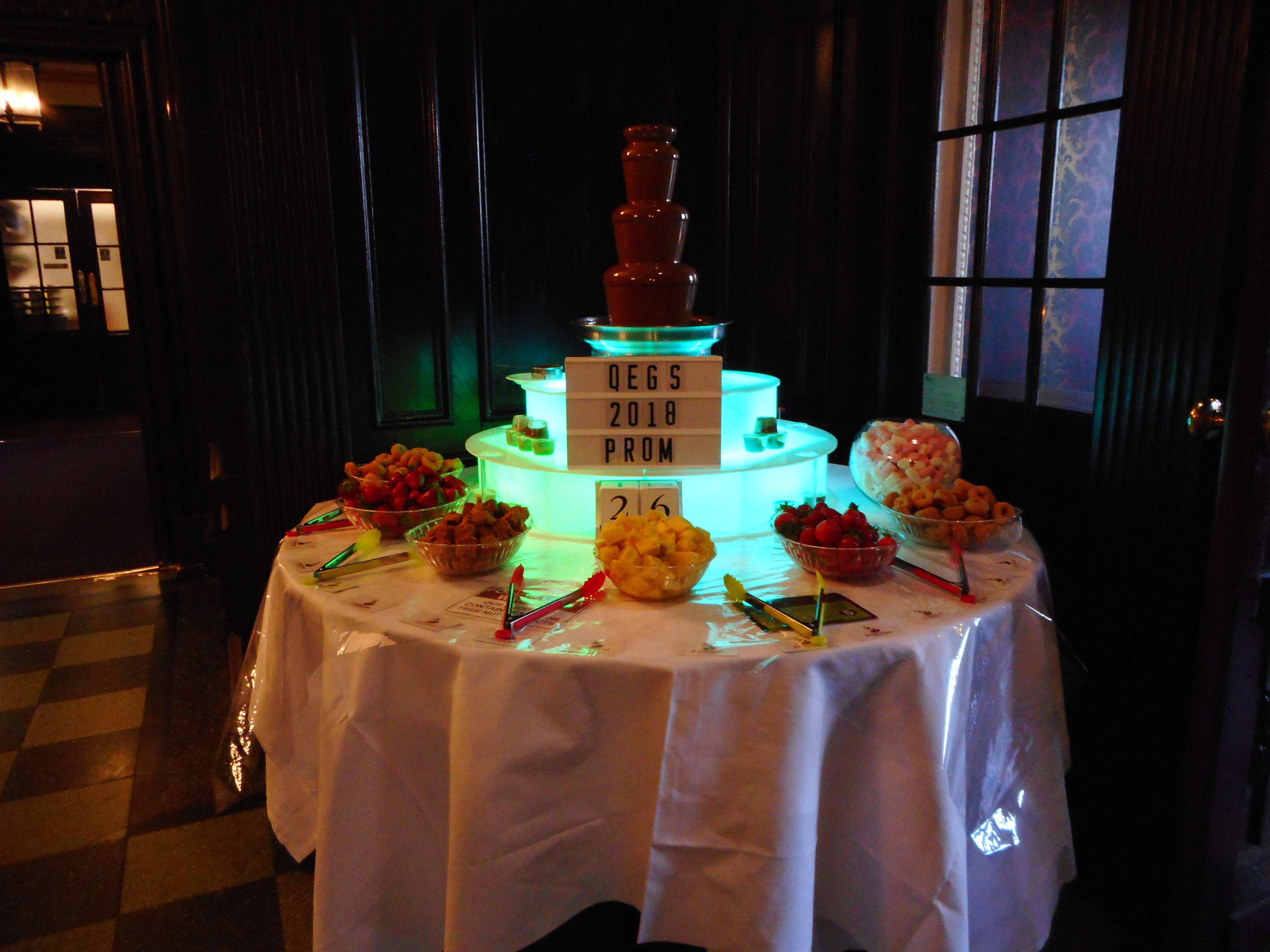 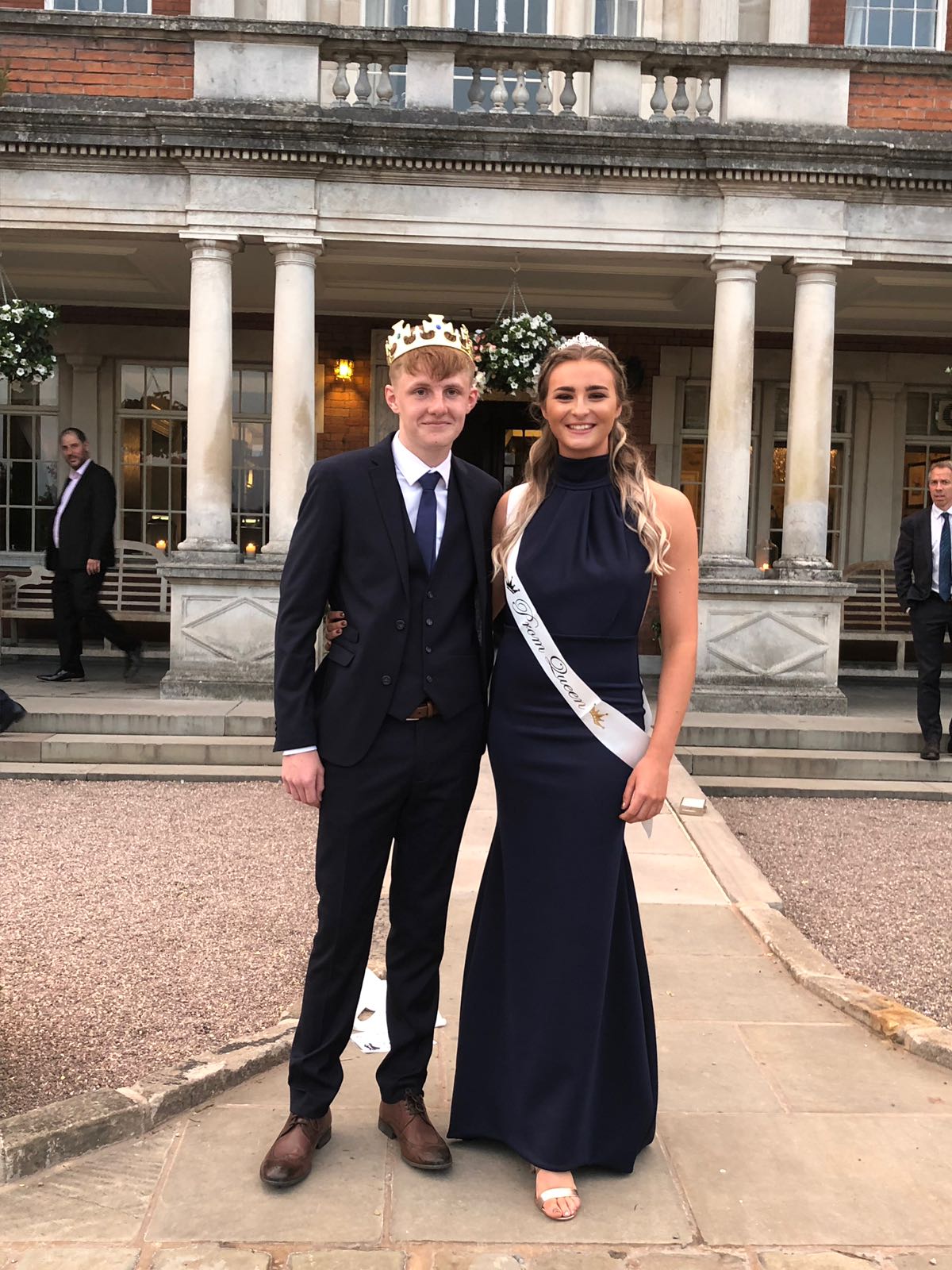 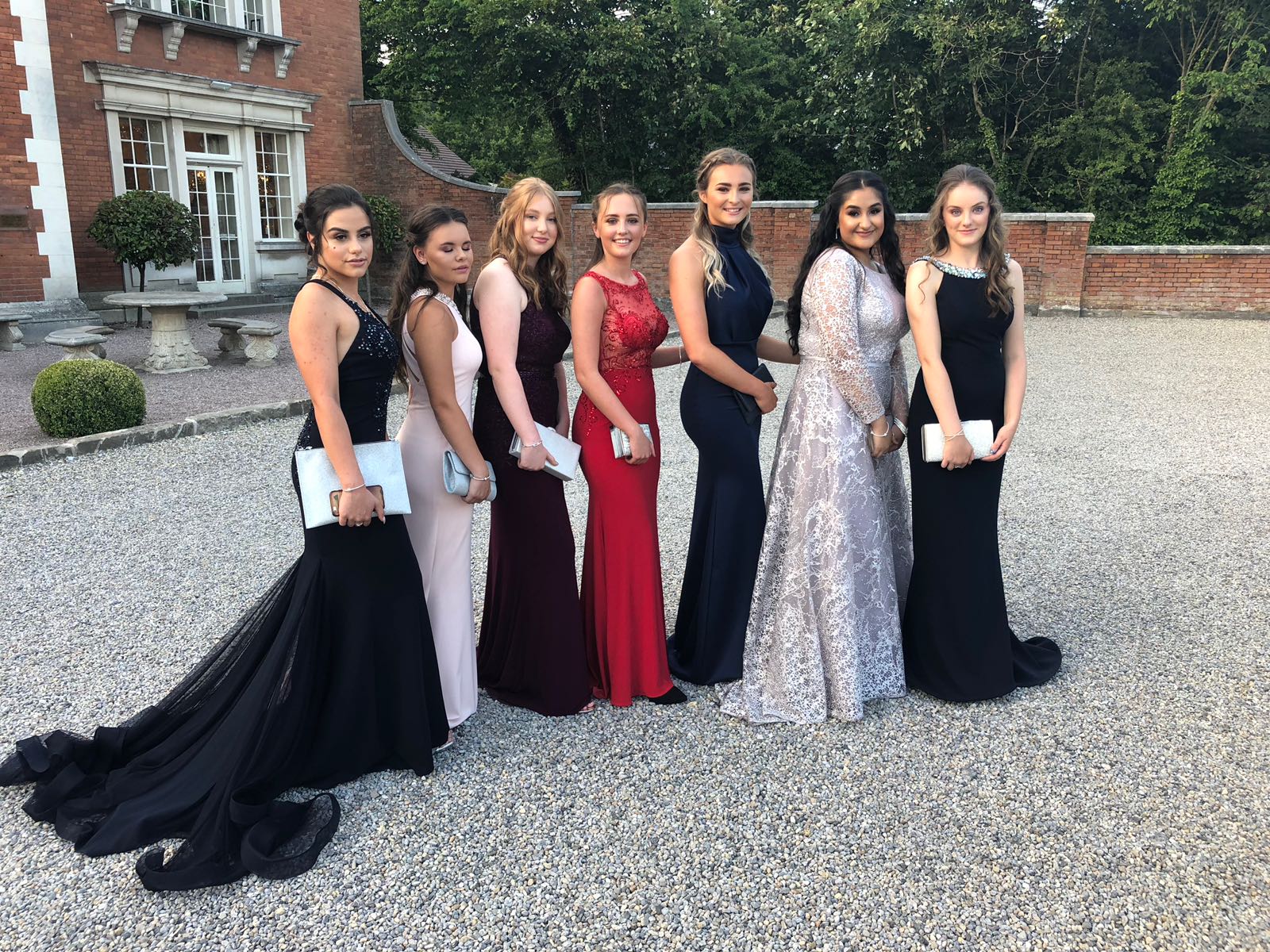 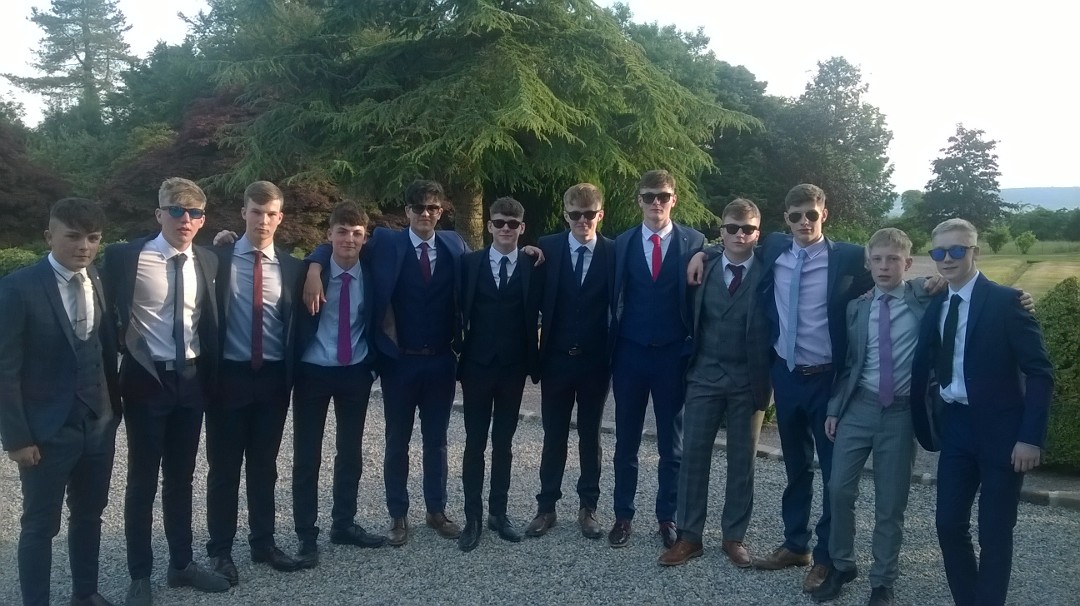 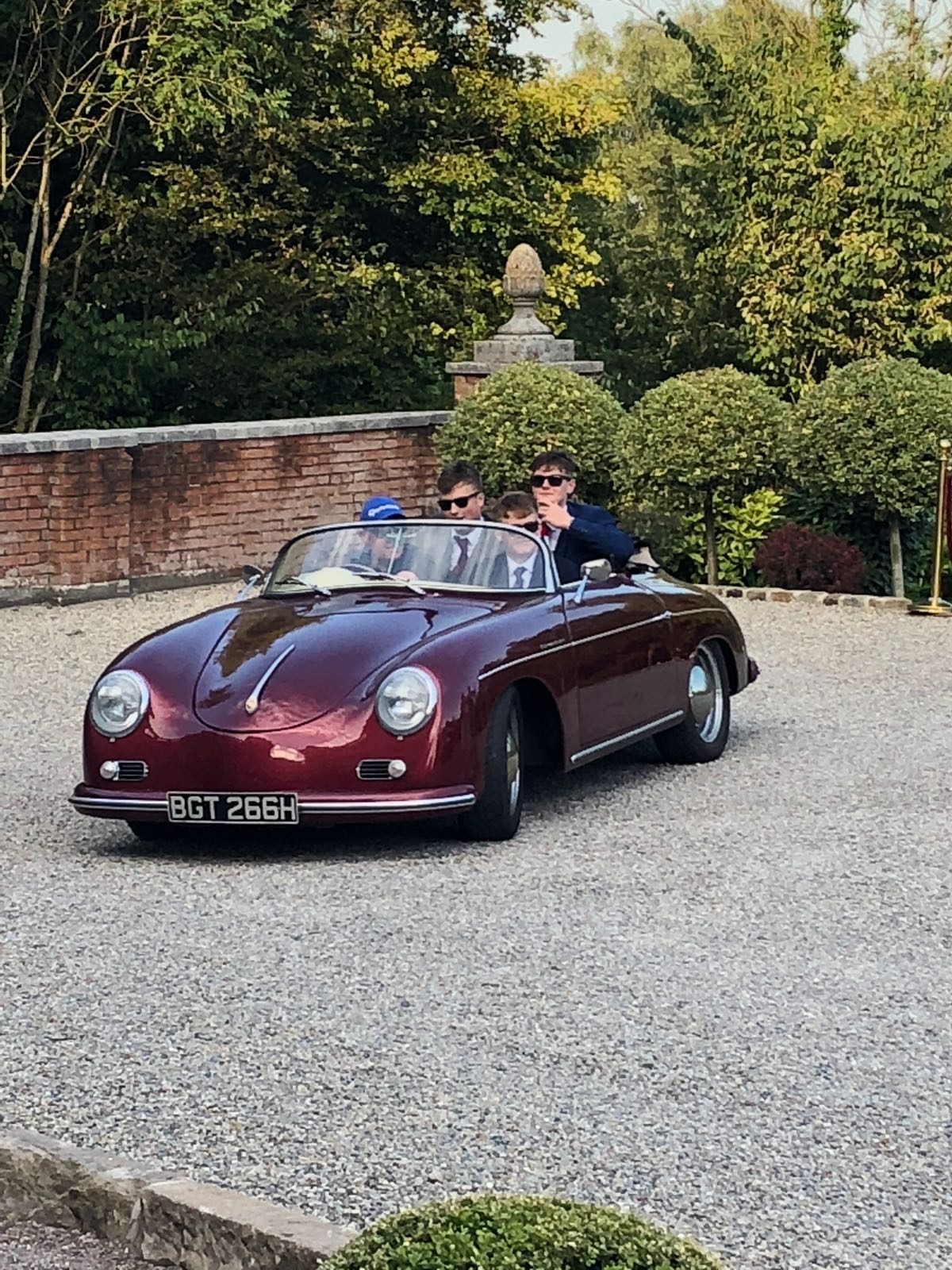 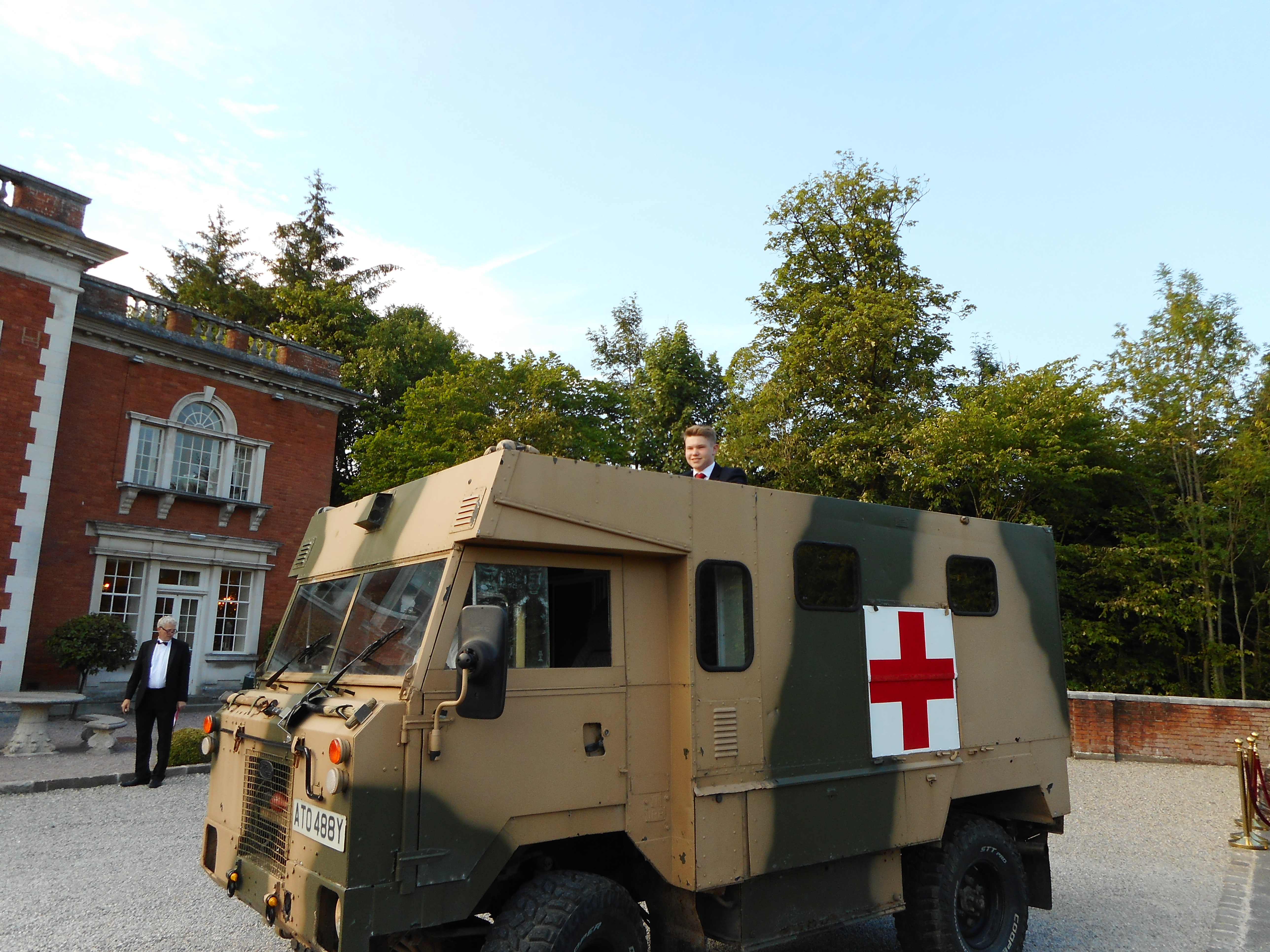